11 Most Multicultural Countries in The World

Surprisingly enough, Belgium is the only former colonial power that is present on our list. In 2007, the percentage of foreign-born residents in the country was 12.9%, with some 1.38 million people living in Belgium, but being born in a different country. The split between EU and non-EU countries was fairly even, with 685,000 and 695,000 in favor of European Union member states. Just six years later, that percentage rose to 15.5%, with a .43% annual growth. 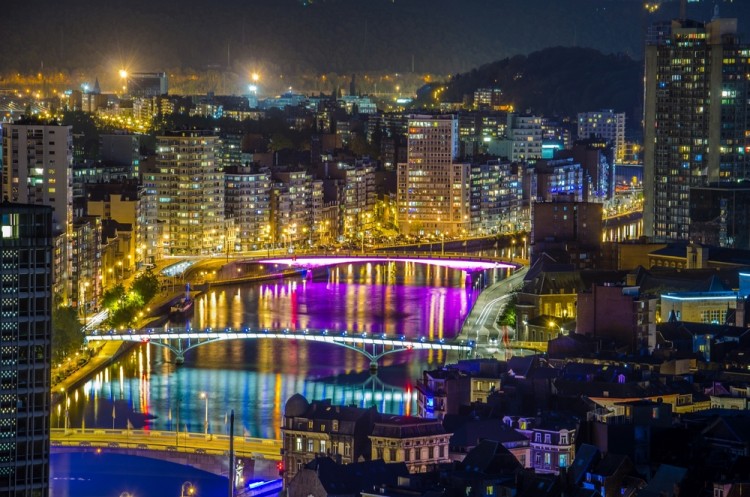