Ranking the 11 most innovative companies in the world is tough given that the term innovation has become a cliché these days. Thousands of people and startups claim to have innovative ideas and products that will make the world a better place. But if we look beyond the fanfare of startup pitches and fancy claims, we see that innovation and novelty are becoming scarce. According to The Organization for Economic Co-operation and Development (OECD), the indispensable attributes of any innovative idea are novelty and its direct consequences for human society. 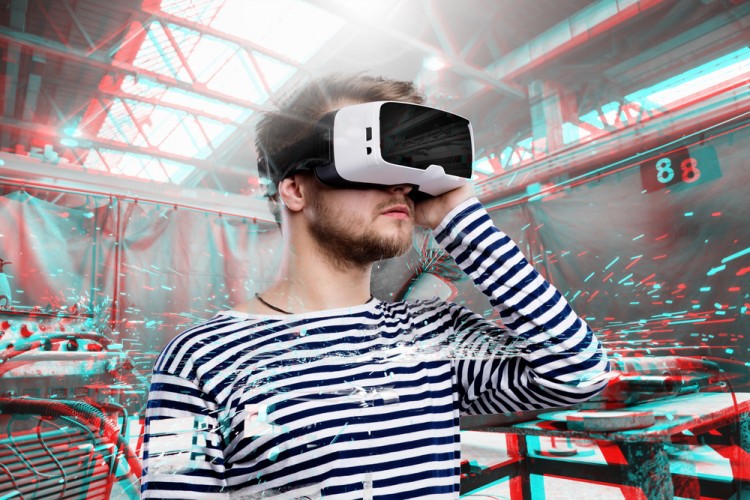 It is often said that vulnerability is the birthplace of innovation and creativity. The defining factor of the human race has been innovation and adaption to change. Constant innovation led to the survival of humans throughout the course of history. The technological revolution is the pinnacle of this innovation cycle. In his book ‘Third Wave’, Steve Case contends that mankind has entered into the third and most important era of innovation. In the third wave, companies have started to address real-world problems faced by humanity. The first was the internet itself and search engines. In the second wave, Case states that we saw the outburst of social media apps like Facebook, Snapchat and Twitter.

Evolutionary biologist Suzanne Sadedin recently exclaimed that the human race has the ability to avoid extinction due to its power to innovate. But she also warned that there is one thing in the current innovative ecosphere that could be deadly for humankind: Artificial Intelligence.

Related Read: 10 Most Successful Innovative Companies in the World in 2016

We ranked the 11 most innovative companies in the world based on the impact they are having on society and the uniqueness of their ideas. Adding new features to existing apps is not innovation for us. Working on futuristic projects (AI, Robots, IoT), such as efforts to rid the world of diseases and poverty is innovation. We also giv huge weight to companies which showed “disruptive innovation”. Disruption is the climax of change in the modern world. In our list you will see several companies which came up with ideas which changed the very core of human society. Rightfully, some of these companies are also among the 10 Most Interesting Companies in the World.

Check our list of the 11 most innovative companies in the world beginning on the next page. 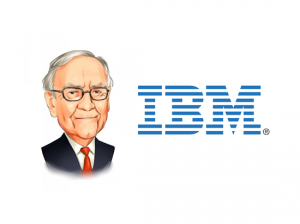 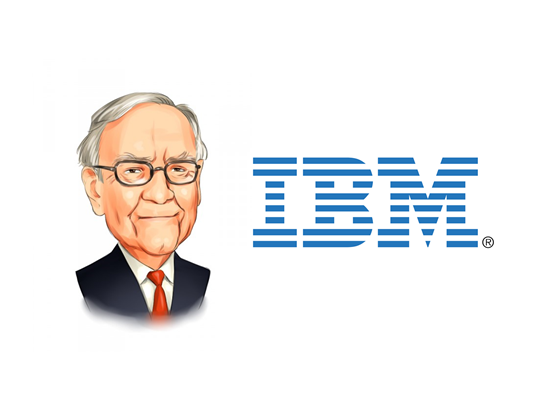