11 Most Expensive Night Clubs in America

You can find me in the club, but probably not one of the 11 most expensive nightclubs in America. Also, you won’t very likely find me in the club. I’m more of a bar person. There are seemingly two types of people in the world: people who watch Jeopardy and people who watch Wheel of Fortune. Of those two, some of them enjoy going to clubs and some enjoy going to bars. I like bars because they don’t require you to wear specific clothing and don’t charge a cover–unless you count the disgusting state of most bar bathrooms, which is a price we all must pay.

Preferring bars to clubs doesn’t mean I don’t like dancing.  I do, in fact, love dancing as much as Jennifer Grey loves being lifted into the air by a young Swayze. Dancing is a celebration of life in the same way Dirty Dancing was a celebration of the 1980s. You can’t put dancing in a corner–because it will two step, shimmy, kick ball change, heel turn and grapevine its way right out of that corner. 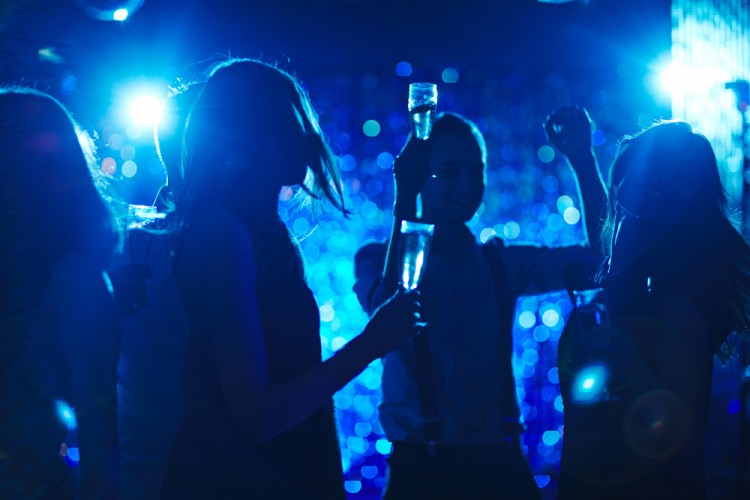 The club is a place where dancing is literally the safest thing you can do.  I remember when my friend Megan went to Tunnel and thought she was pricked by a hypodermic needle on the bathroom line, and while she is fine, that probably didn’t happen and also Tunnel has been closed for 16 years–you have to watch yourself in the club. As Jennifer Lopez insists, “say no more, get on the floor. Dance the night away. Live your life and stay out on the floor.” Seriously she wants you to stay the hell out of the bathrooms.

There are more than a million different nightclubs in America. A lot of clubs are similar and most of them are focusing on bringing in the top performers and entertainers in order to allow their guests the best experience. But, there are also all kind of different places which are customized to meet the needs of people who enjoy a certain genre of music.

Also, the nightclubs are a different one from another in their decor or their interior style. The owners of the most expensive nightclubs are paying millions of dollars for their club to have the best aesthetic, which combines luxury and comfort.

There are different clubs, some are small with small guest capacity while other will allow you to lose yourself in the crowd and enjoy the best night of your life…on the floor…dance the night away…la la la la la.

The owners of nightclubs hire a different kind of managers or promoters to plan and create events in order to attract a lot of people. The most common events are stripteases and foam party. Also, they are rushing to book the most famous DJs, top performers, and entertainers in order to attract the largest amount of people into their club.

Their thinking is also that if you see a celebrity drinking, dancing and having fun with their friends, the chances of you re-visiting that club, or word of mouth about the club spreading, is huge. This is one kind of a marketing trick the managers and the club owners are cooking with the stars. They are paying enormous prices to the celebrities and all they have to do is to show at the club and the crowd is going insane.

Even though these are the 11 most expensive nightclubs in America, the prices vary from one club to another. There are different prices for the same drink because it all depends on how much the owner has invested in the club. Some clubs are investing a tremendous amount of money in their interior style, light shows, sound systems, stage, dance floors–not to mention pools–and the whole atmosphere in the club. If you are interested in other costly experiences, here you can see 5 Most Expensive Fitness Equipment in the World.

Also, a big influence on the drink price has the bartenders. The best and most expensive nightclubs have skilled bartenders, which mean the drinks will be more expensive.  They are not always better tasting, but that’s the risk one runs when deciding they are going to…dance the night away… la la la la la.

Not only the drinks are expensive in this kind of nightclubs, but also the tickets entry. The ticket price varies for a different kind of events, for foam party won’t be the same as for some famous DJ.

The location is also very important for a nightclub. You probably wouldn’t go to a club if it is located in a dangerous quart, and those which are located in the center of the city or beach are the most expensive.
In order to create the list, we took a few factors like tickets for exclusive events, table reservations and bottle services from various sources like the mobile application Discotech. The prices which are shown in the list of 11 most expensive nightclubs in America vary from one event to another. 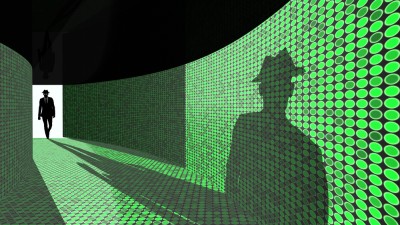 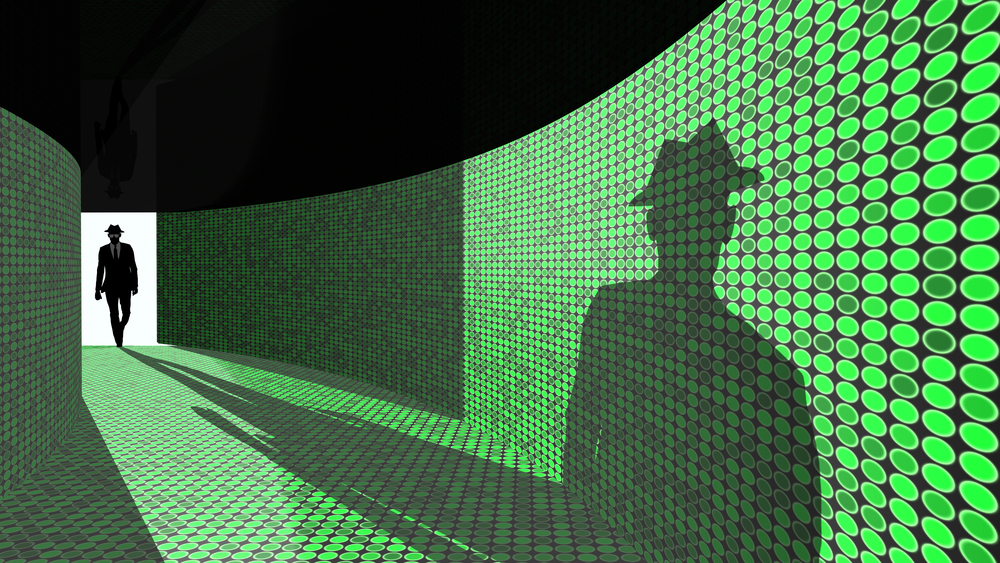