In this article, well reveal the 11 largest online retailers in the world based on net income. The retail industry is radically moving into the digital landscape. Many traditional retailers and brick-and-mortar stores are now establishing an online presence and building or improving their e-commerce sites. People now spend billions of dollars online and these giants take home the biggest share of that growing pie.

It’s not easy to name the e-commerce leaders in the retail industry since there are a lot of factors to be considered. In eMarketer’s list of the top 10 retailers worldwide based on their increase in retail sales in 2016, Amazon lead the pack with a $31.7 billion increase in retail sales. The online retail giant also dominates WWD’s list of the top 50 U.S retailers based on 2016 e-commerce sales.

The ranking is different on Forbes’ list of the world’s largest retailers for 2017. Some of the top names from other lists took a backseat, while Wal-Mart was named the largest retailer on the planet. Amazon isn’t far behind at third, while Chinese e-commerce giant Alibaba made it to sixth place. 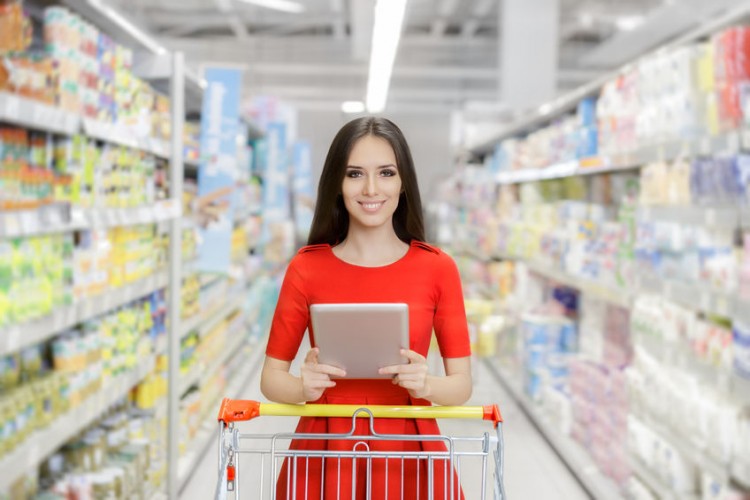 To come up with our list of the 11 largest online retailers in the world, we did a little digging to come up with a broad list of retailers as presented by eMarketer, WWD, and Forbes and then checked each one’s Annual Income Statement through MarketWatch. We tallied their net income for 2017 and then ranked them based on that data. Note, however, that since the list is based on company-wide net income, it’s unclear what percentage amounts to online sales. For consistency’s sake, we excluded companies that didn’t have annual financial reports available on MarketWatch.

If you love this list, don’t forget to check out our list of the 11 biggest e-commerce websites in the world. 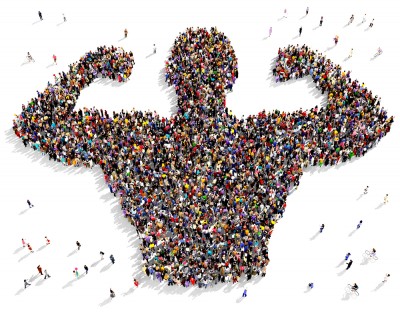 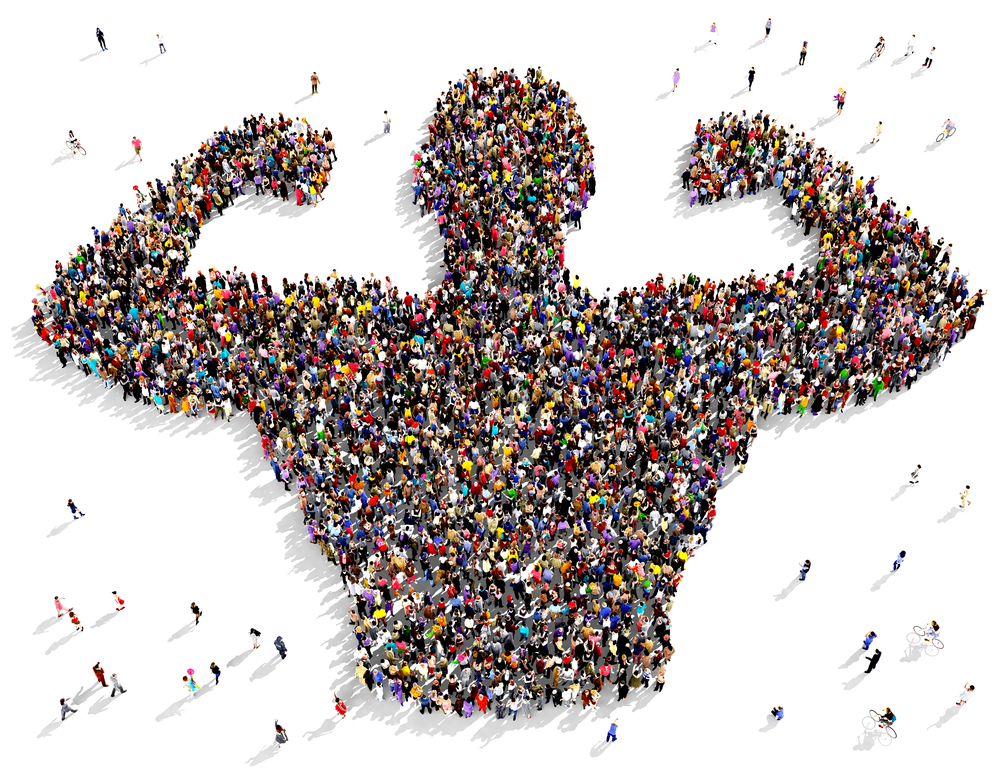