Have you been curious which are the 11 largest charities in America? According to a report by Oxfam, eight highest net-worth individuals own as much wealth as the poorest half of the world’s population. The report calls the gap “obscene” and also highlights that the wealth of the super-rich people has increased by 11% a year since 2009, while the total wealth of the poorest 50% in the world has dropped by 41% between 2010 and 2015. It is important to note that the world population increased by 400 million in those five years.

However, in a world where economic polarity and monopolistic capitalism are on the rise, charity is the only hope for some people. The statistics here could help you regain your faith in humanity. As of the end of 2015, over $373 billion was given to charitable causes around the world, an increase of 4.1% as compared to 2014.  Generous individuals and billionaires took a lead, accounting for 71% of these total givings, while only 3.9% of the donations came from corporations. An important data point suggests that most of the charity donations go to the religious groups in the world. In 2015, a whopping $119 billion was given to religion-based charities, while $57.48 billion was donated to education charities. A large part of the charity donations come from these 10 most charitable countries in the world.

Thousands of charitable organizations are sprouting up every year in America. According to a report from Urban Institute, the number of nonprofit organizations registered with the IRS increased by 2.8% to 1.41 million from 1.38 million. US federal government gives special grants to various charity organizations, but experts think these federal donations will dwindle in size in the coming future. It is socially imperative for the rich individuals, private sector organizations and general masses to help the culture of charity and donations. 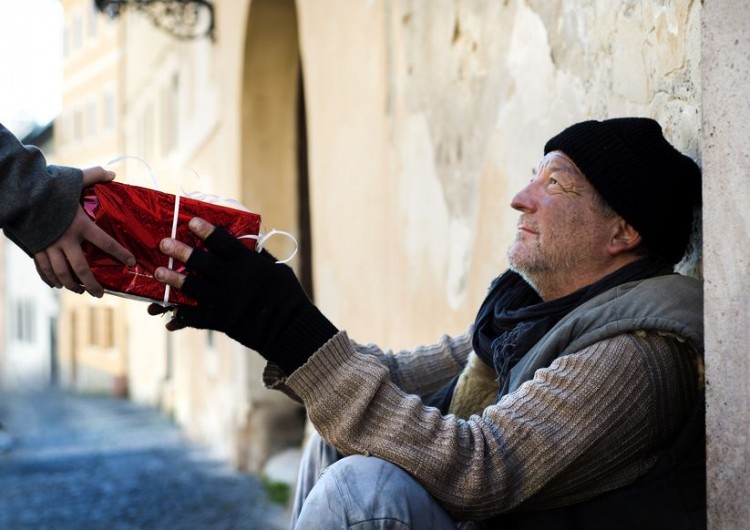 People in the US enjoy tax relaxation on charity, but reports suggest that a tax reforms program is on the table, which will end deductions on charitable contributions. The fast-track tax reform legislation in Congress and President Trump’s tax program will limit tax incentives for charitable giving and estate tax repeal. The new law will reduce the number of Americans who take charitable deductions every year from 25% to just 5%. In 2014, charitable deductions were claimed by by 36.2 million households, according to the Tax Foundation. Analysts think that this reform plan is one of the biggest threats to charity in the country seen in almost a century.

With this in mind, let’s take a closer look at the 11 largest charities in America. Our ranking is based on private donations collected by these charities as reported by Forbes.