11 Cities with the Highest Demand for Web Designers

Knowing the 11 cities with the highest demand for web designers is crucial when deciding a career change, move, or a place to become more creative. Tech jobs are on the rise in current app and web culture, so it’s no surprise that many of these jobs are in big cities.

It’s important to note that web designers and web developers are different. Designers create the way a webpage is going to look; developers write the codes that yield the created design.

Value Penguin compiled information on popular cities for web designers and ranked them based on an average of the location quotient, average salary, number of jobs available, and cost of living in that particular city. The most important thing to consider, however, is the number of jobs available. Salary is important as well, but for an entry level designer getting a foot in the door at a job likely takes precedence. This shows that a city demands web designers, regardless of the salary. The national average is about $50,670. 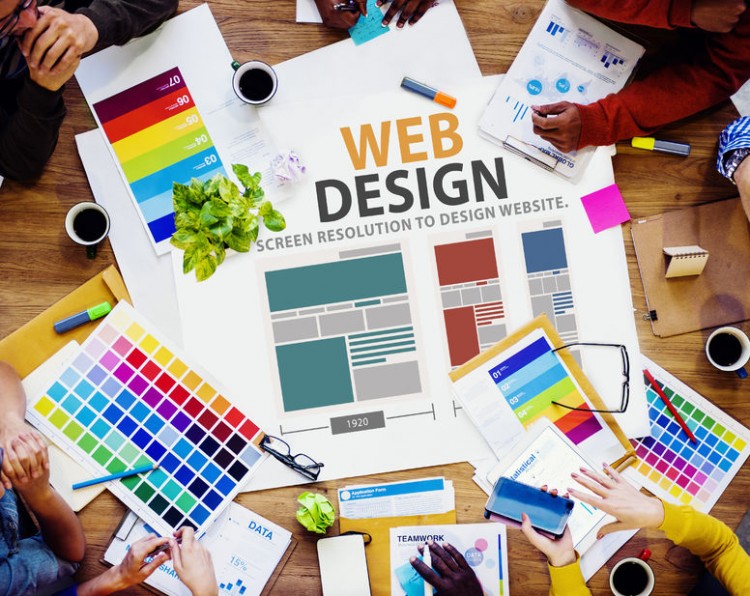 Because of today’s design-centric marketplace led by Apple, Facebook, and Square, web design has become increasingly more important this past decade. This has led to over 150,000 open web design jobs. Design and planning are so increasingly important to employers who want to take their company to the next level. People are less likely to interact with a webpage that has poor design than they are with one that’s designed to not only look beautiful but work well. Bigger cities tend to have a greater demand for web designers simply because more companies are based in these areas.

The great thing about this career path is a large amount of people in this field who don’t have college degrees or coding experience. The most important thing is the portfolio, which shows you can get the job done and have a unique style and skill set to bring to a position. Most employers desire designers who are skilled in Photoshop, but others prefer skills in Sketch. Regardless, having a solid portfolio will put you above other candidates.

If you’re a software engineer looking for a city suited to your needs, you might want to check out the 11 Cities with the Highest Demand for Software Engineers.

Without further ado, let’s start with our list of 11 cities with the highest demand for web designers!