The 11 best growth company stocks to buy now are often characterized by strong sales growth, solid management team, attractive valuations, and a growing market for their products and services. These stocks tend to do well during periods of improving economic conditions and increased consumer spending, and their earnings are expected to grow at a faster pace than the rest of the market.

A growth stock is typically defined as a stock which generates above-average growth rates compared to the rest of the market. Growth stocks generally have a high multiple, as the company’s earnings growth is expected to be faster than that of other companies. However, a growth stock is also riskier compared to value stock, as if the company fails to execute and grow as expected, its stock price can fall quite steeply, as its valuation is already priced for some level of future success. Another characteristic of a growth company is that it generally does not pay dividends, as it has to reinvest profit (or borrow money) to push its growth further, which can require a great deal of capital depending on the business. 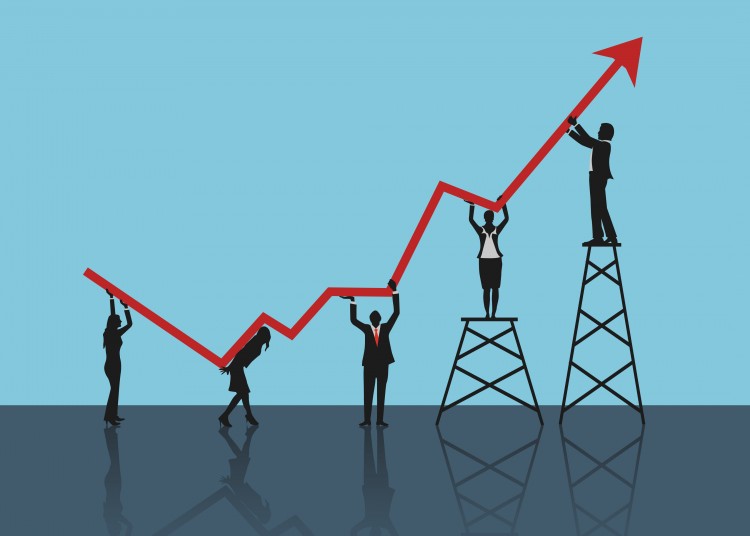 Several hedge funds that we track became optimistic about growth company stocks during the first quarter based on their recent wave of 13F filings. Over the next few pages, we have analyzed the best growth company stocks for investing based on that hedge fund sentiment. That’s what we do at Insider Monkey and our flagship strategy has returned 44.2% since February 2016 vs. a 29.6% gain for the S&P 500 index ETF (SPY). Our most recent stock picks, which were disclosed to our subscribers in the middle of February, beat the market by 5 percentage points in the three months that followed and our latest picks were released in the middle of May. Our system is easy for investors to implement, with just a small batch of trades to be executed once per quarter. Interested investors can gain access to our latest picks as well as past newsletters by becoming a subscriber to Insider Monkey’s premium newsletters.

In the following list, growth companies are ranked based on their popularity amongst the cream of the crop of the hedge fund community. The list of which stocks qualify as growth stocks is inspired by lists released by Fortune and 24/7 Wallst.com, which revealed some of the fastest growing companies in the U.S. Skyworks Solutions Inc (NASDAQ:SWKS), Netflix, Inc. (NASDAQ:NFLX), Gilead Sciences, Inc. (NASDAQ:GILD), Biogen Inc (NASDAQ:BIIB) and Facebook Inc (NASDAQ:FB), which were common across both lists, were ranked as the top five companies on our list, based on their popularity among hedge funds. The remaining growth stocks were then also ranked based on hedge fund ownership. Check out the list of the 11 best growth company stocks to buy now beginning on the next page.