For all of you fashionistas out there, we have a treat today: a list of 11 best fashion documentaries on Netflix streaming in 2015.

Much like the best food documentaries on Netflix streaming in 2015, these must-see fashion documentaries offer a rare insight into how the fashion world works, a knowledge usually reserved for insiders and not available to us mere mortals. How fashion empires are run on a daily basis, what’s going on behind the stage, and how haute couture collections are prepared are just some of the questions every fashion lover craves the answers for.

But it’s not all catwalks, naked models, Champagne, and parties. Some of these fashion documentaries focus on the history of fashion and how great names became synonyms for style and elegance. And that history can be quite exciting and entertaining. 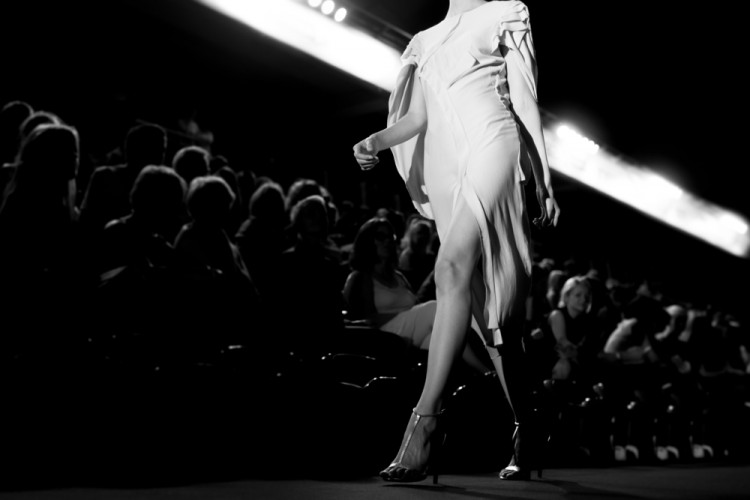 These flicks reveal the glamorous world of fashion and show us what is really going on behind the curtains. Sometimes the truth isn’t pleasant and sometimes it’s downright awful, but one thing is certain — it’s always exciting. So, let’s see what secrets the best fashion documentaries on Netflix streaming in 2015 uncovered for us.

We used our usual Monkey Insider ranking method, by gathering IMDb information and looking at sites which already covered this topic to create an original listing with unique ranking.

David Teboul directed two documentaries about Yves Saint Laurent, 5 Avenue Marceau and YSL: His Life and Times. 5 Avenue Marceau follows the creation of one of YSL’s collections and all the madness that accompanies it. 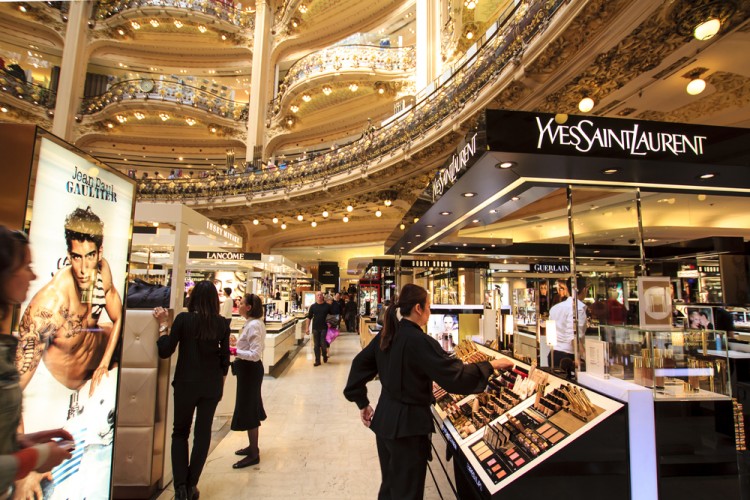 10. Ultrasuede: In Search of Halston

Studio 54 in 1970s New York was the center of fashion life and Halston, an iconic figure in fashion circles, played an important role in making it one.

Varon Bonicos spent 12 years following legendary Hollywood designer Ozwald Boateng, keeping his camera rolling the entire time. The result is a story of how a boy from North London became the King of Savile Row.

Brent Huff takes us on a journey of discovering what it really takes to become a fashion model and what kind of sacrifice is needed to make it as a one.

7. Scatter My Ashes at Bergdorf’s

A fascinating documentary showing us what it looks like to work in the Bergdorf Goodman emporium.

Fabien Constant tells a story how Carine Roitfeld left one of the most coveted position in fashion journalism — editor-in-chief of Vogue Paris — and moved to New York in order to start her own magazine.

Iris Apfel, another icon of the New York fashion scene, talks about her life in front of Albert Maysles’ camera. The story of this 93-year-old fashionista is one of the best fashion documentaries on Netflix streaming.

Another film about legendary designer Yves Saint-Laurent, from becoming a creative director at Christian Dior to his retirement.

Lina Plioplyte’s film shows us that old age doesn’t necessarily mean just books and cats, and fashion is not only for the young. These 7 ladies are having the time of their lives and enjoy fashion now more than ever.

Douglas Keeve follows Isaac Mizrahi as he plans his 1994 fall collection. The movie offers a glimpse into how a collection comes to life.

1. Diana Vreeland: The Eye Has to Travel

In 1936, Diana Vreeland started working at Harper’s Bazaar and the fashion world caught its first glimpse of a person that changed it forever. The movie, ranked as the best fashion documentary on Netflix streaming in 2015, is an homage to her and her accomplishments.