Everybody wants to make money and stay home as much as possible, which is why the 10 most profitable Etsy shops in 2017 are pretty inspiring.

Selling anything online is cool and fairly easy as long as you’re competent with the internet and taking decent pictures. I’ve had to sell a variety of things online, whether it be Craigslist or eBay, and it didn’t take too much effort to get the job done. Selling on Etsy, though, is not something I’ve tried before. Mostly because Etsy has specific requirements for the kinds of things you can sell, and I’m not really the creative type to make crafts to sell to people. The extent of my crafting ability is basically making birthday cards sometimes when I’m too lazy to go buy one. 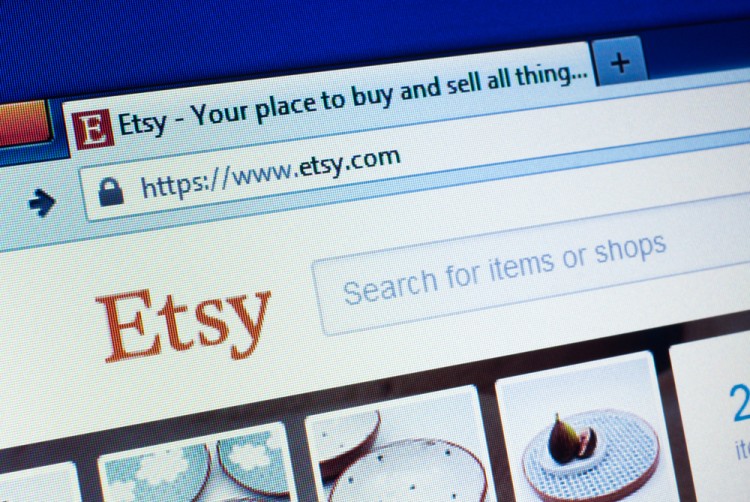 Making it big on Etsy has been proven to not be an easy task. Etsy is more of a business than a place to sell one-off items. The competition is tight because of the restrictions on the types of items you can sell. Because of this, sellers have to do a little more marketing work. Etsy just celebrated its tenth anniversary and more than 54 million users flock to the site, both buyers and sellers.

When you ask the top selling shops how they were able to become successful, you’ll get a variety of answers. Some owe their success to timing, marketing strategies, great product lines, or custom orders. There isn’t an exact formula to be successful. In order to create this list of the 10 most profitable Etsy shops in 2017, we sourced data from Craft Count and Fresh Reg. Those sites compiled data on the number of sales and profit for these shops. We averaged the results from those sources and then ranked them based off that. The rankings were based primarily on their daily sales.

You might be able to learn a thing or two from these shops if you’re looking to start your own. For a list of what not to do on Etsy, take a look at the 10 Least Successful Etsy Shops and Why They Are Failing. And for a list of most profitable Etsy shops in 2017, click next. Keep reading for some awesome success stories: 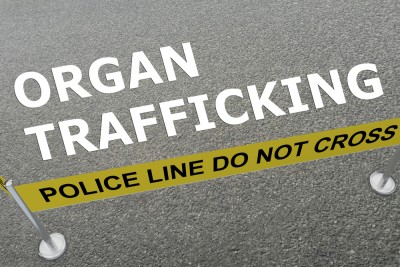 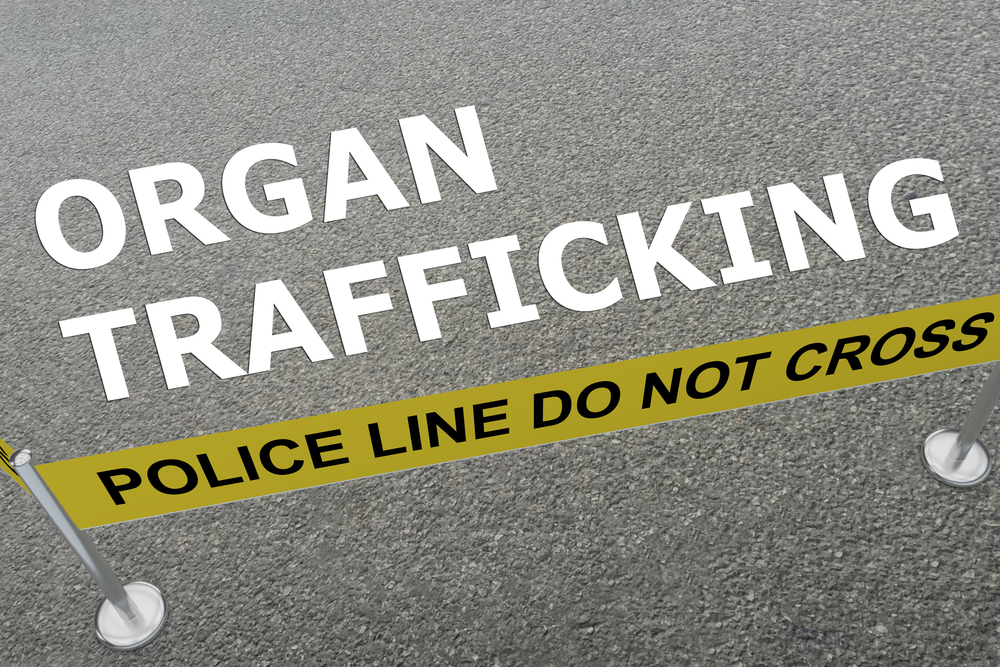 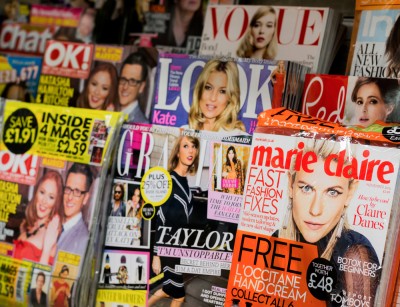 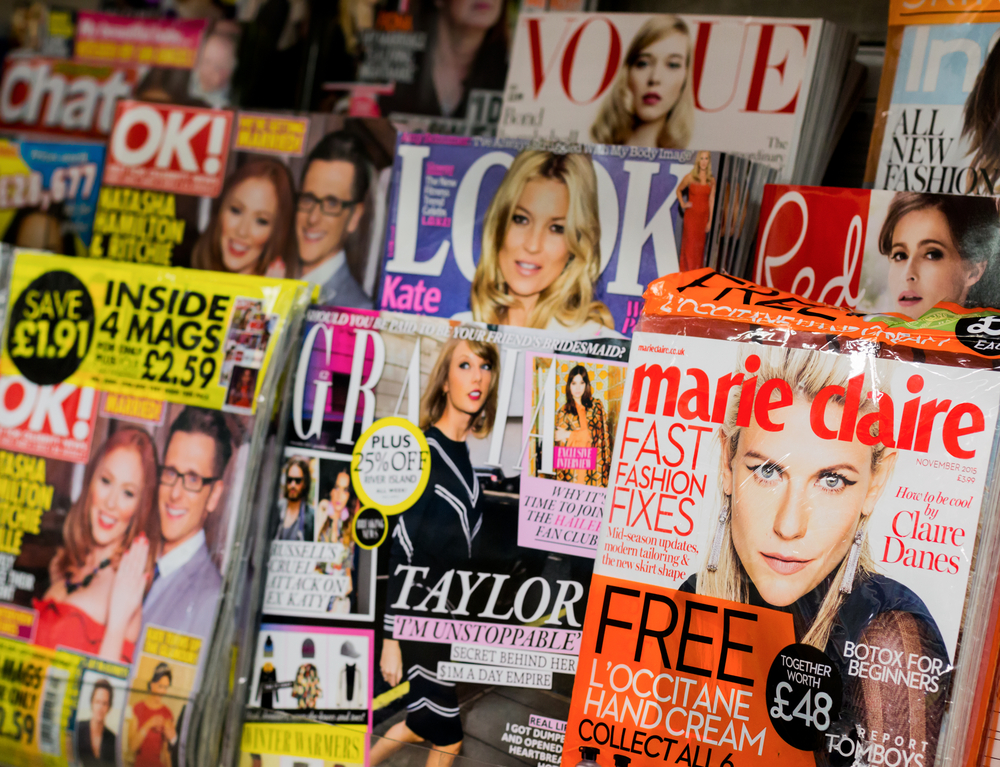 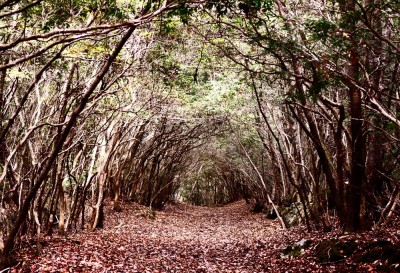 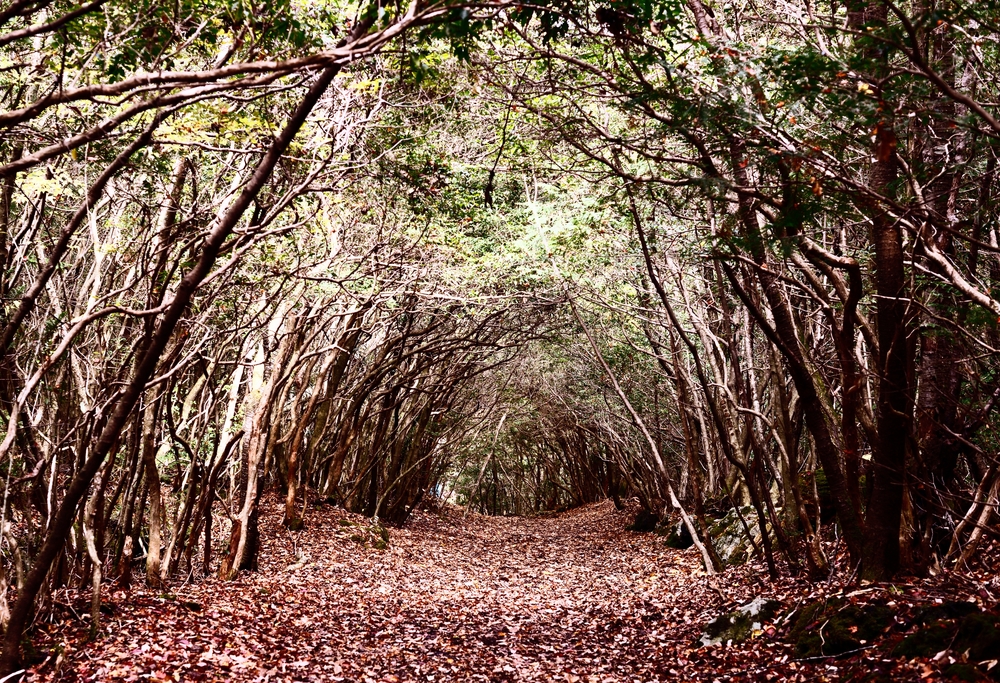 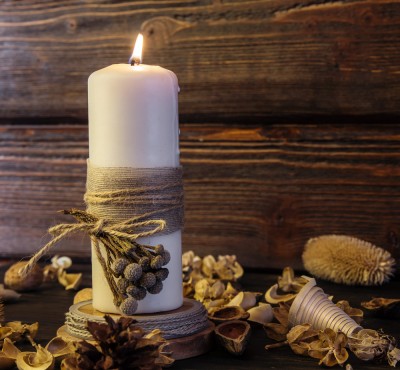 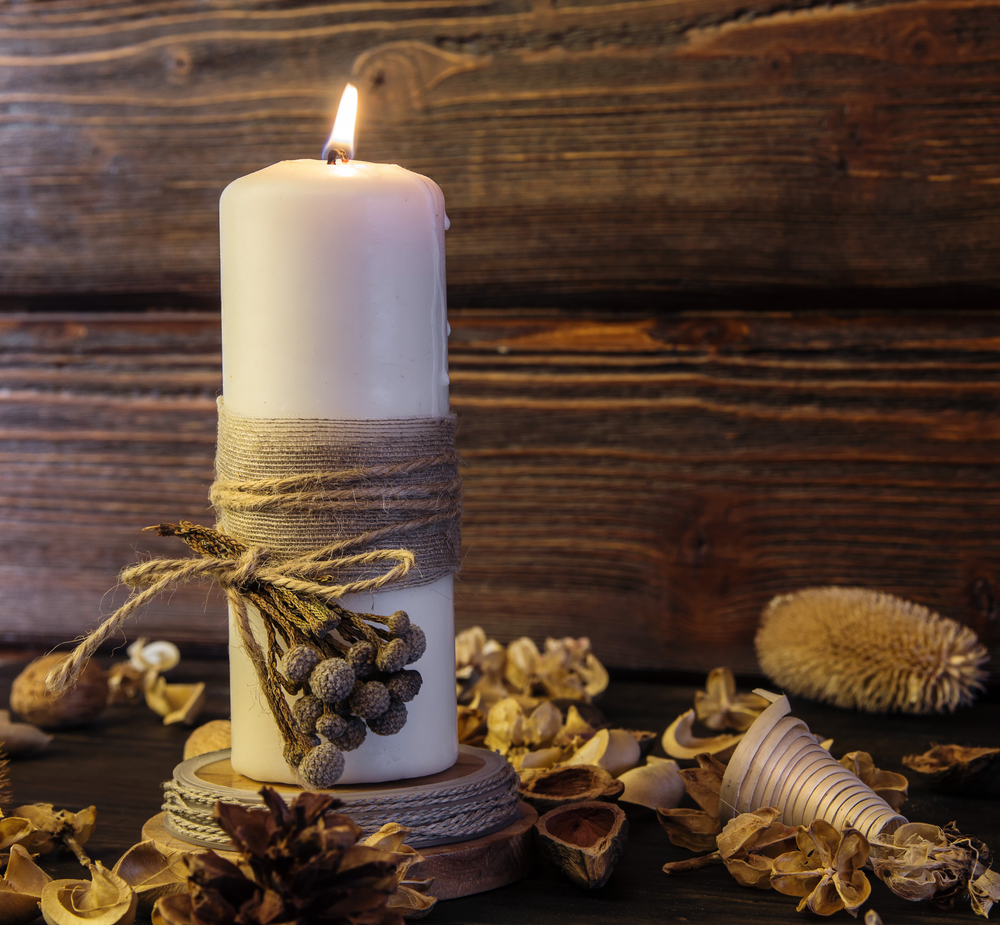 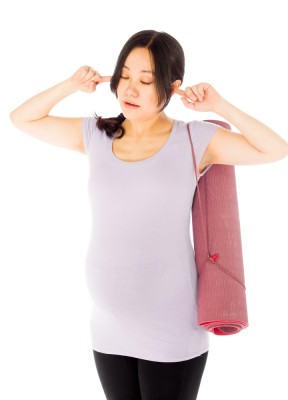 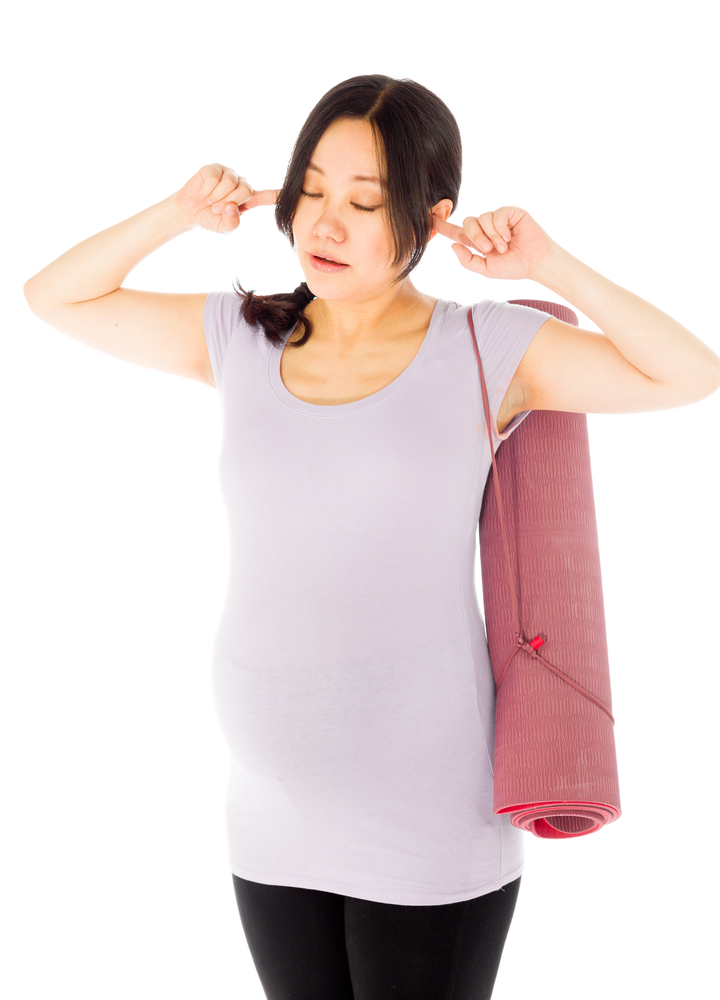 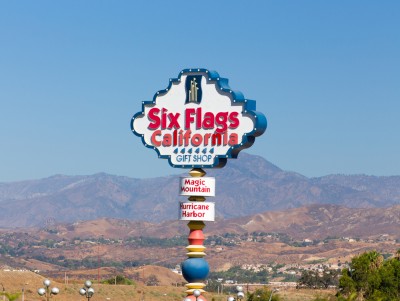 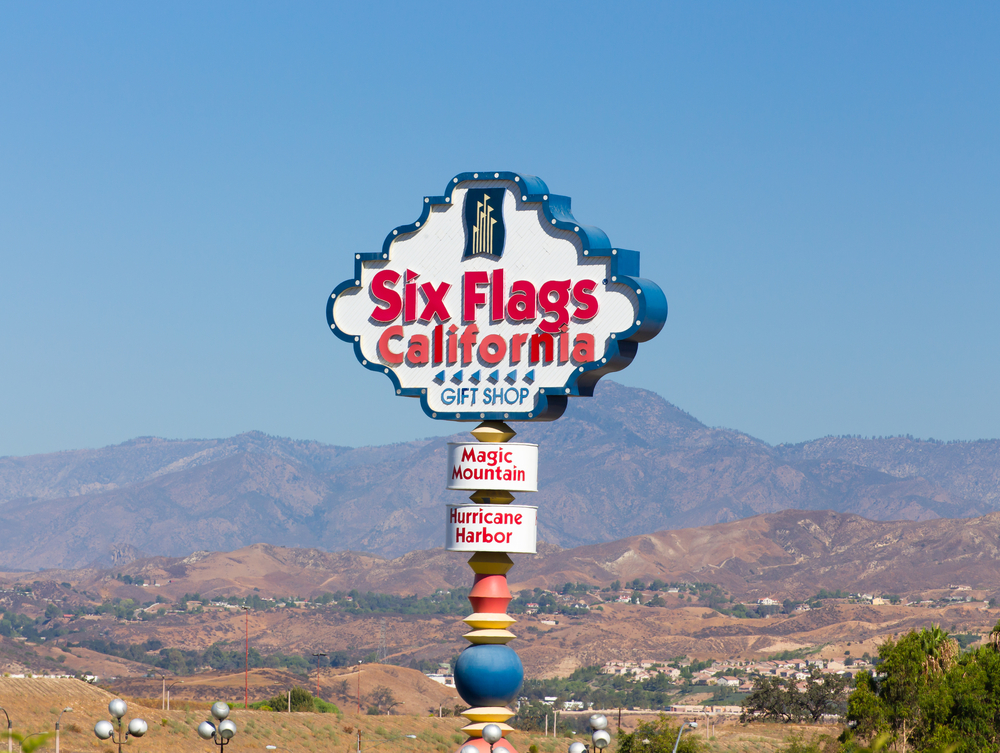