Though he denied having relations with “that woman,” we can’t deny his brains are pretty savvy. He now works with the Clinton Foundation which supports job creation and women’s rights. And hey, does it also count that he almost became the first “first man” in American history? 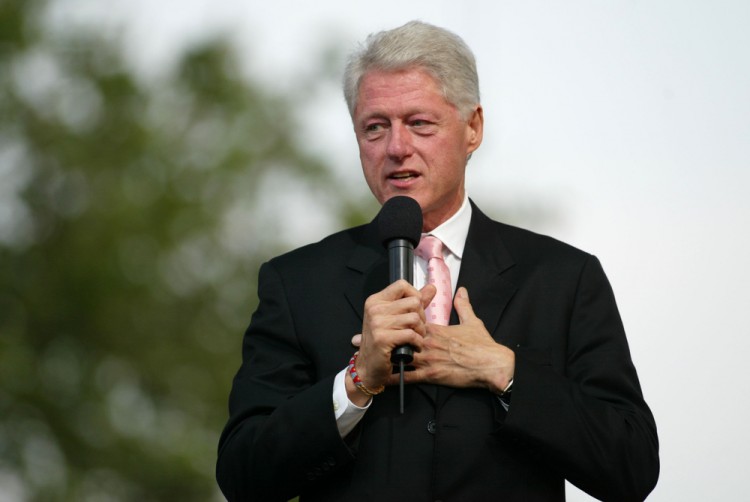