Chinese have a very long and rich history, tradition and culture, and this time we look into the 10 Most Expensive Chinese Artists in 2015. Chinese art, according to many sources, has the oldest continuous tradition in the world. It is incredibly special and authentic because it hasn’t been influenced, over the course of years, by Western art and classical styles. The Chinese nation is among the richest in the world, featured in our list of 10 Richest Countries in the World by 2015 GDP. 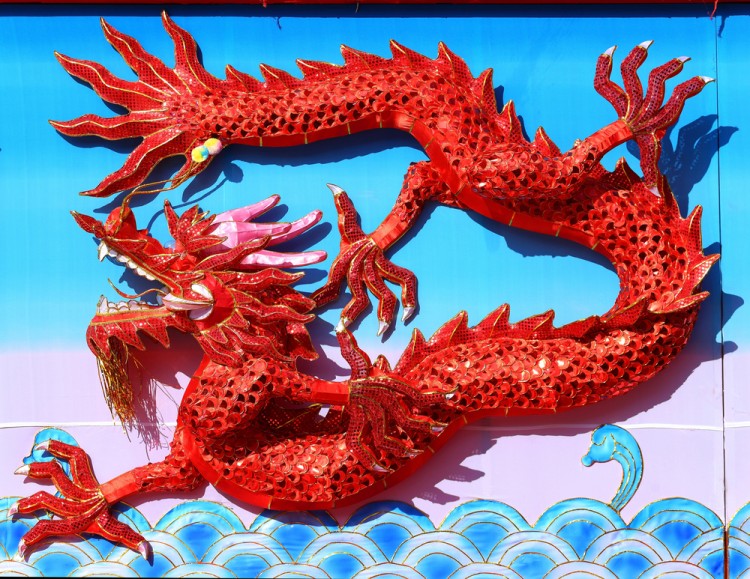 Each ruler with his dynasty has brought something new to the Chinese art, and it is truly a marvelous experience seeing these paintings, portraits, ornaments and sculptures, and how they have changed and developed in history. Today, we will give you an insight about the most expensive Chinese artists in 2015, based on their most expensive work of art, sold at auction. Even though the United States hold the 1st spot as the largest market for the sale of fine art by value,Chinese hold the 2nd position. Chinese Artists have gathered a staggering $4.3 billion in sales for last year, making them a force to be reckoned with. 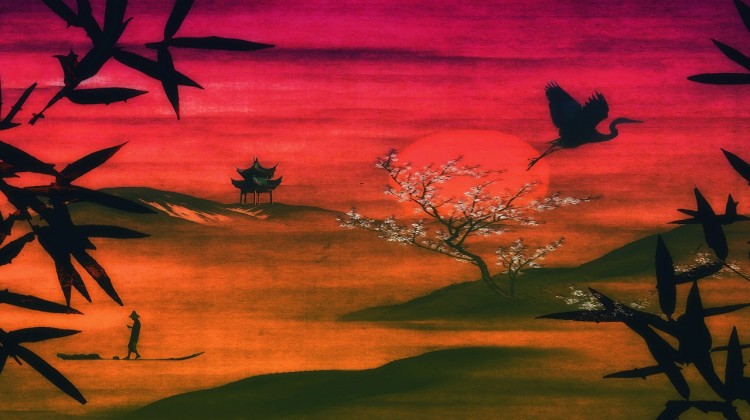