The 10 most commonly used products in the world are a collection of items that virtually none of us can live without. No matter where one goes in the world, the majority of these products will be found there and will be just as vital to the locals’ lives.

Something that became glaring to us upon researching this topic is that many of the 10 most commonly used products in the world are extremely wasteful to the environment. Given the rapid nature with which they’re used and discarded, these ten products alone are creating mounds of waste from the products themselves as well as from their packaging.

One of the worst offenders is disposable razors, of which about 2 billion are chucked annually in the U.S alone. Despite the existence of razors with disposable blades (less wasteful) and electric shavers, 2 billion razors and their packaging are still being used and tossed aside. Anyone interested in lowering their ecological footprint would do well to start with these items and see where they may be able to make some positive changes to their wastefulness. 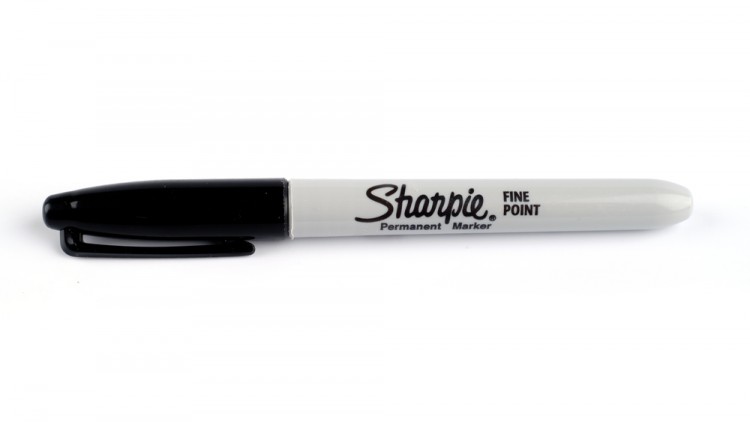 The consumer non-durables sector is one of the most durable (pardon the pun) on the market, given the necessity of non-durables products. Unlike the durables sector (electronics, jewelry, sporting equipment, and the like), which may suffer during an economic downturn when consumers have less disposable income to spend, non-durables tend to remain strong.

Some of the biggest names in the consumer non-durables sector that have some of the best selling consumer products in the world are Energizer Holdings Inc (NYSE:ENR), Colgate-Palmolive Company (NYSE:CL), Procter & Gamble Co (NYSE:PG), and Edgewell Personal Care Co (NYSE:EPC).

To compile the list of the 10 most commonly used products in the world, we referenced various sources, including Amazon, AliExpress, Global Sources, and others. Head to the next page to begin the countdown.