Wondering about the easiest cities to live without a car? Great, you have come to the right page then, as we were also wondering about that and decided to conduct a little research to determine the best cities in the US for pedestrians.

For most modern people nowadays, it is hard to imagine living in those previous, simpler times, isn’t it? Can you imagine your life without the internet, smartphone, without a car? What would you miss the most? Let’s go even further, can you imagine living without electricity? Probably can’t, or don’t want to imagine what you do without it. And how about, living without a car? And using your legs to get somewhere for a change?

Thankfully, this is still not so hard to imagine, and there are in fact people who can afford to have a car, but just don’t find it too necessary. Some of them probably live in one of these cities below, but not all of them. So, do you know what turns people away from the idea of having a car (presuming that lack of money is not in the game)? 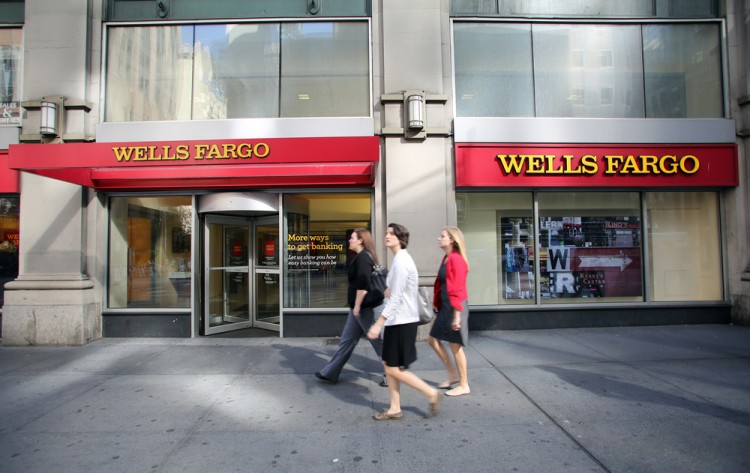 It can be various reasons, but the most common ones are: different expenses of maintaining a car such as registration and insurance (speaking of car insurance don’t forget to check our article on top 10 highest rates auto insurance companies in America), hating to be stuck in traffic, endangering the environment, enjoying to walk or ride a bike instead and hence take care of your health. As you can see, these are all good and solid reasons why some people decide they are better without a car.

Of course, there are many reasons why someone should have a car, and we all agree that owning a car also bring many advantages and conveniences. In the end, it all comes down to where you live and for what kind of travel you need a car. If no other option for traveling to work is available, then having a car is necessary. This is why we’ve decided to conduct this research and find those cities in America which offer a pedestrian paradise.

To determine 10 easiest cities to live without a car in the US, we relied upon the newest walkability research conducted by a private company called Walk Score. In this study, more than 3,000 large cities and 10,000 neighborhoods across the US, Canada, and Australia were examined in three different categories – walk, transit, and bike. Walk score represents how walkable a city is, by analyzing things such as – various walking paths that lead to close amenities, pedestrian friendliness (based upon population density and road metrics). Transit score depicts how efficiently public transport functions in a city. And, the last but not the least, bike score tells us if a city is bike friendly or not.

Instead of just using walk score, we decided to combine transit and bike score to get a little different list, possibly the one that is more precise in answering the topic – US cities that are easiest to live without a car. Since, we can’t argue about walkability being the most important factor for the subject, first, we’ve taken the 10 US cities with the highest walk score. Then, for those 10 we’ve combined their bike and transit scores to get our ultimate ranking. Hence, to pick our 10 easiest cities to live without a car we gave a huge advantage to walkability, and then we included the other two factors giving them equal significance.  So, let’s finally check those cities in which living without a car is easy as it should be!