Published on December 18, 2017 at 5:59 am by Alexandr Oleinic in Ethereum and Other Cryptocurrencies,Lists,News,Tech

In August, the popular ride-sharing service Uber hired a new CEO, Dara Khosrowshahi, who during his tenure at Expedia, Inc., introduced Bitcoin payments for hotel reservations at the company’s websites. Uber accepts payments in Bitcoin and other cryptocurrencies through third-party vendors, but does not accept direct payments in Bitcoin. However, earlier this year, there have been rumors that the company is testing direct payments with Litecoin. If its true and Uber does become the first company to accept only Litecoin, it will be a massive win for the cryptocurrency. 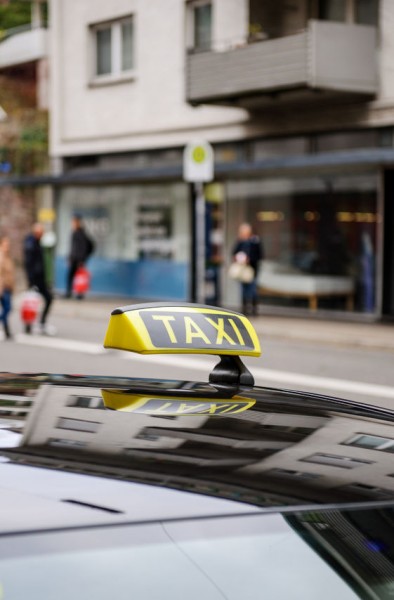