Bordering the Hudson River, Rockland County is the southernmost county in New York, home to over 326,000 people. Since the territory isn’t too large, only measuring 199 square miles, Rockland is among the most densely populated counties in the entire state.

The median home price in this area is pretty high, over $359,000. The cost of living index was calculated at 147.1, so it’s going to be a little bit expensive living here, although it depends on where you are coming from. The crime rate in Rockland County is rather low, 28, so it’s pretty safe to live here. 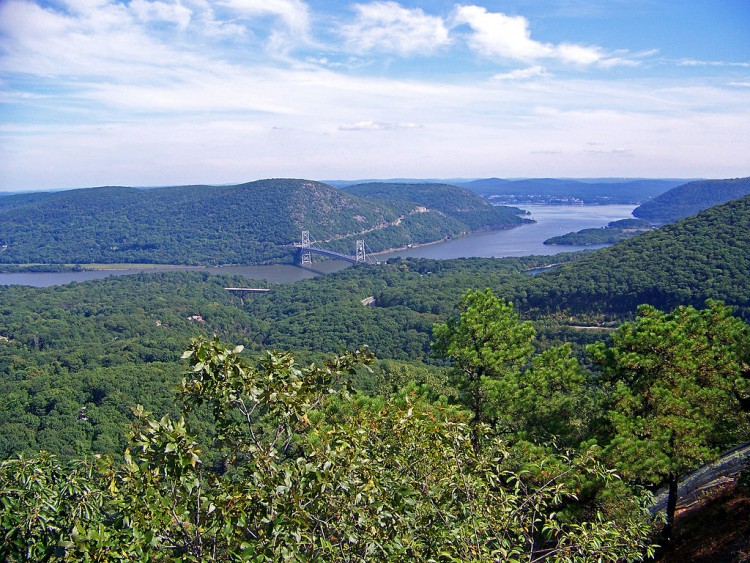