Yes, it is true. Oil stocks went up a lot since the end of October. No, it isn’t too late to buy them.

Cyclical investing is the easiest investment strategy when we are coming out of an economic contraction. That’s when it is really safe to buy beaten down (but not out) cyclical stocks. There are still a large number of investors on the sidelines, that’s how we know that we can generate large returns by snapping up cyclical stocks before more conservative investors start coming out of their bunkers.

It felt like this in early June when XLE shares doubled from their March lows. Do you remember XLE hitting $45? That was premature because we didn’t have any approved vaccines at that time. This time we have 3 vaccine candidates from 3 different companies on the cusp of approval. Pfizer’s vaccine was approved just a couple of days ago. Within 6 months a large enough percentage of Americans will be vaccinated and life will go back to normal as we know it. One of the industries most affected by the coronavirus pandemic is the oil industry. Several oil companies declared bankruptcy. The remaining ones are still nursing large losses in their share prices. We believe oil prices could see $60 by the end of 2021 as most of the world gets vaccinated and the demand for oil bounces back.

So, what are the best oil stocks to buy right now? We are going to use hedge fund sentiment to answer this question. Insider Monkey’s research has shown that a subset of hedge funds’ stock picks actually outperformed the market by double digits annually. We use hedge fund sentiment indicators to identify the most promising stocks to buy every month and recommend some of these stocks to our subscribers in our monthly newsletter. Since its inception in March 2017, our monthly newsletter’s stock picks returned 145% and outperformed the S&P 500 Index by 78 percentage points. You can download a free issue of this newsletter here.

We track more than 800 hedge funds which are required by regulations to disclose their stock holdings in publicly traded U.S. stocks once a quarter. Right now, we know exactly how many shares of each oil stock that each of the 800+ hedge funds we track had in its portfolio at the end of September. We aggregated all holdings data and identified the most popular oil stocks among these hedge funds.

For this article we excluded refiners and midstream companies from our list. We will create a separate list for these stocks in a few days.

We are pretty certain that a diversified portfolio of the following 10 best oil stocks to buy now according to our hedge fund sentiment indicator will outperform the S&P 500 Index over the next 12 months. Let’s take a look at hedge funds’ top oil stock ideas: 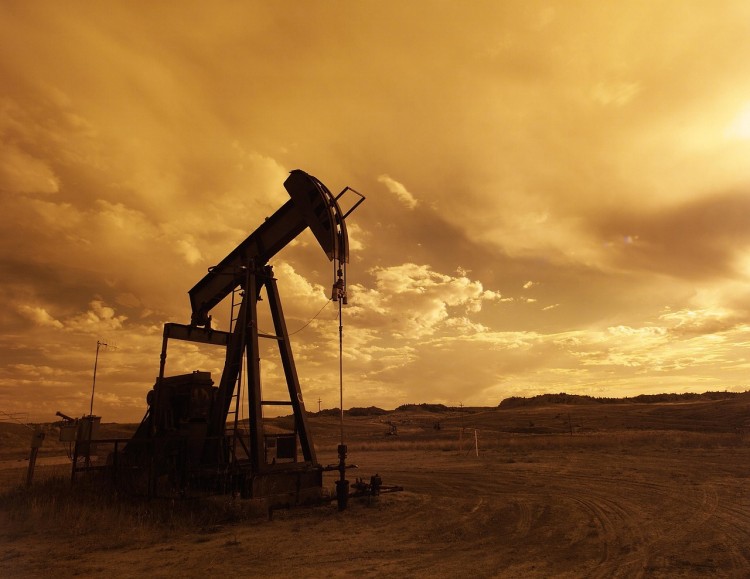 PXD ranks 9th among the 10 best oil stocks to buy now. Pioneer Natural Resources is in the process of acquiring Parsley Energy for approximately $4.5 billion. Hedge funds were more bullish towards PXD at the end of 2019 when there were 53 hedge funds with bullish positions. This statistic plunged to 35 by the end of the second quarter as hedge funds cut their exposure to energy companies. They are now coming back.

APA ranks 8th among the 10 best oil stocks to buy now. Apache Corporation saw a large insider purchase earlier this year at $5.69 per share. Interestingly, hedge funds were loading up on Apache shares around the same time. The number of bullish hedge fund bets on Apache increased from 35 at the end of Q1 to 40 by the end of the second quarter. Today Apache shares trade above $16. We don’t think it is too late to buy APA as the shares are still down more than 50% year-to-date.

OXY ranks 7th among the 10 best oil stocks to buy now. Occidental Petroleum shares were trading above $47 earlier this year, but dropped below $9 as the market participants punished the company for its debt fueled acquisition of Anadarko back in 2019. The company’s market cap is under $20 billion, but its enterprise value is more than $67 billion. Investors who didn’t mind betting on a leveraged oil stock were rewarded handsomely as OXY shares more than doubled since the end of September. Multiple insiders purchases OXY shares earlier this year, some of whom paid as much as $33 for these shares. If the demand for oil and oil prices continue to recover, OXY shares could double again and still be cheaper than it was 12 months ago.

Chevron is one of the 15 largest energy companies in the world. Chevron shares were trading as high as $122 over the last year. If it recaptures those highs over the next 12 months, it will deliver another 30% gain to its investors. Chevron shares yield more than 5.5%, so it isn’t a bad idea to get paid while you wait for larger capital gains. Chevron’s market cap is more than 8 times OXY’s, yet Chevron carries a lower debt than OXY. Diamond Hill said the following about Chevron in its Q2 investor letter:

“Integrated oil and gas company Chevron Corp. shares meaningfully declined during the quarter as OPEC+ failed to reach a deal, allowing us to establish a position in this lower risk, more diversified company at a sufficient discount to our estimate of intrinsic value.”

Click to continue reading and see the 5 best oil stocks to buy now.