10 Best Cities and States to Live in for Autism Services

Autism services are not the same in every city and state and on this list of the best cities and states to live in for autism services, you can see which cities and states are amongst the best when it comes to assisting the needs of autistic persons. Among many other difficult decisions, families with autistic children also have to carefully choose where to live. The environment where you live will decide the variety of schools and therapy centers you can choose from for your child.

Having a child with autism spectrum disorder can put a lot of stress on the whole family due to the child’s specific needs and having access to therapy and counseling centers as well as schools for autistic children is of topmost importance. In fact, early intervention programs will improve child’s behavioral symptoms from early childhood (as soon as ASD is officially diagnosed) and maximize the chances of a child being able to attend mainstream school. Kristi Oldham, program director for the Lovaas Institute Midwest Headquarters, confirms that 67% of children who complete the ABA (Applied Behavioral Analysis) program that starts before the age of 3½  can expect the “best outcome” (defined as a child who attends mainstream school without any additional support). Interestingly enough, this is for children with autism, regardless of where they are on the autism spectrum. This speaks more than enough for the effectiveness of ABA, which is a recommended therapy for persons with autism spectrum disorder. If you live in New York City, or plan to move somewhere where your child can attend ABA programs and schools which incorporate ABA in their everyday activities, we advise you to take a look at our list of Best NYC Schools for Children with Autism. 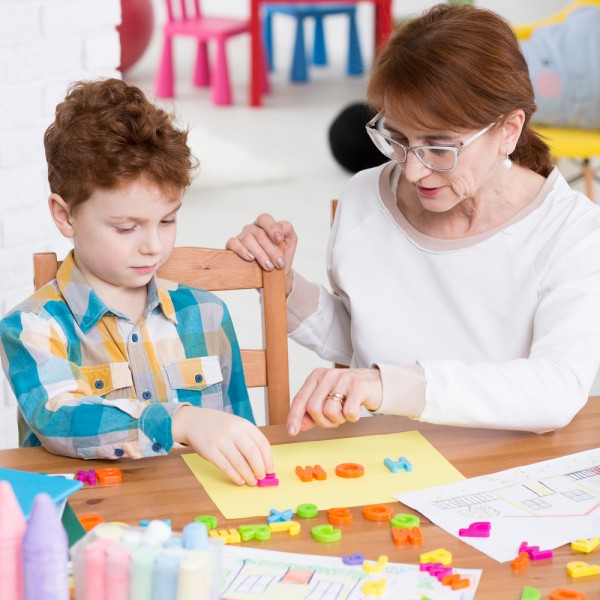 With this being said, the importance of the availability of proper care for autistic people is of utmost importance. A couple of years ago, CNN published a story about a family who had to move from one state to another because their autistic child could not get the proper care. Because the insurance did not cover ABA, the family was spending $750-$1000 weekly for their son’s treatment. Unfortunately, when it comes to autism, not all states are equal. Autism Speaks identified 26 states that include ABA in their coverage (in addition to the District of Columbia): Alaska, Arizona, Arkansas, California, Colorado, Connecticut, Delaware, Illinois, Indiana, Kentucky, Louisiana, Maine, Massachusetts, Michigan, Missouri, Montana, Nevada, New Hampshire, New Jersey, New Mexico, New York, Ohio, Texas, Vermont, West Virginia and Wisconsin.

In order to create this list of 10 best cities and states to live in for autism services, I used a couple of very useful sources. I focused primarily on a report published by Autism Speaks which lists states with autism insurance reform laws, states that are not pursuing insurance reform legislation and those with endorsed autism insurance reform bills as well as their report on which states cover Applied Behavioral Analysis therapy.  CNN’s article about best and worst places for autism services was also very useful. Also, I’ve decided to take into consideration personal experience of parents with autistic children and I found out that there were a lot of negative responses about states which were often mentioned as states (and cities) with good autism services. To see their opinions I visited: City-data and Quora. I also took into consideration an article published by Live Strong, which focused on the best cities for autism services. After I singled out most frequently mentioned cities and states by parents and above-mentioned websites, I crosschecked them with reports published by Autism Speaks. Half of the list focuses on best states for autism services and half on best cities. I’ve consulted National Conference of State Legislature’s section in regards to State Laws on Autism and State Insurance.  States that cover more expenses (larger amounts of money provided) and for the longer time period (some states for example offer coverage for children up to 15 years old and some until they are 21) are higher on the list. Cities are ranked according to the rankings provided by Autism Speaks. Top 5 cities out of their top 10 are ranked on our list. Let’s take a look at the list of best cities and states to live in for autism services: 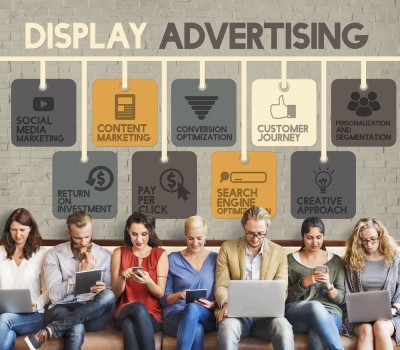 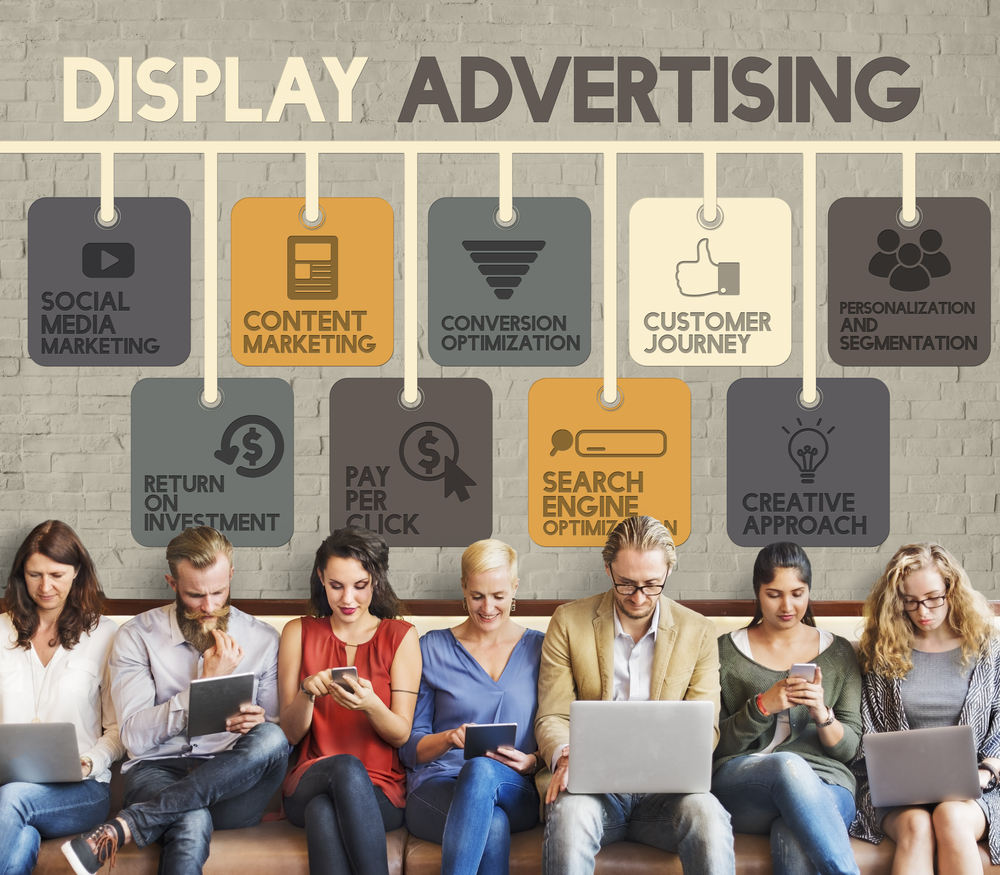 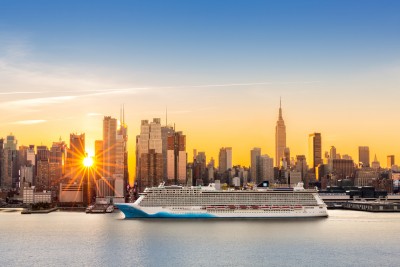 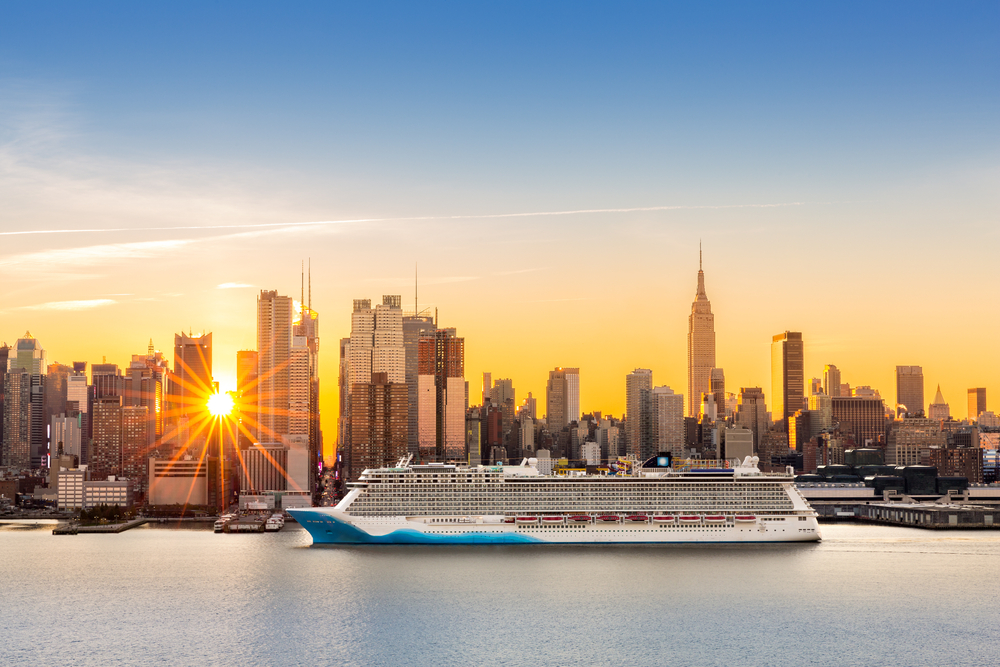