Published on September 10, 2015 at 1:33 pm by Usman Rafi in Hedge Funds,Market Movers,News

Among the most notable market movers that have posted hefty gains in trading today are ZS Pharma Inc (NASDAQ:ZSPH), which is up by nearly 12%, and Straight Path Communications Inc (NYSEMKT:STRP), which has done it one percentage point better, up by just over 13%. Let’s take a look at the furious action on these stocks and what we can expect from them in the future. 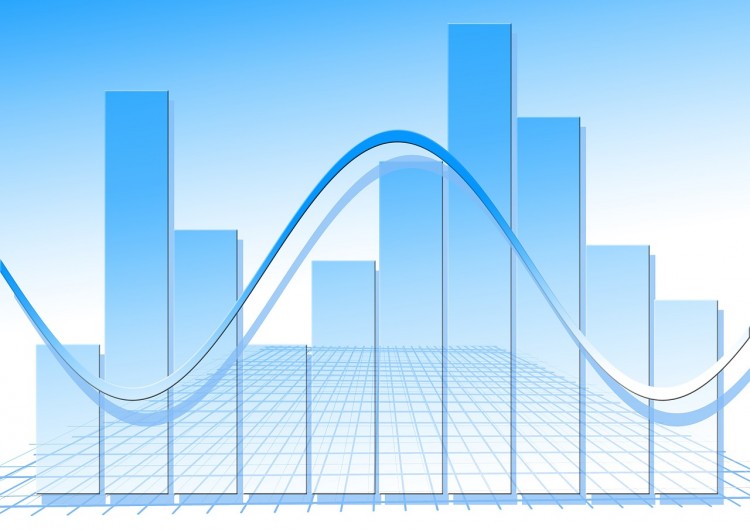 The $1.53 billion biopharmaceutical company ZS Pharma Inc (NASDAQ:ZSPH) has seen a surge in volume today as investors took positions in the company sensing a possible acquisition or other major news development. The rumors took hold when the company cancelled its presentation at a Citi investor conference. Although there are instances in the past where such an incident has led to an acquisition, such as in the case of Kythera, which cancelled its appearance at a conference only to announce its merger with Allergan PLC (NYSE:AGN) a few days later, there have also been instances where such an event didn’t lead to any tangible developments. ZS Pharma is focused on developing non-absorbed drugs to treat renal, cardiovascular, and metabolic diseases. Its main candidate ZS-9 is in Phase III development and treats hyperkalemia. The hedge fund sentiment around ZS Pharma Inc (NASDAQ:ZSPH) was positive during the second quarter as 22 firms had a total investment of $217.79 million in the company at the end of June as opposed to 20 funds with $185.84 million in shares at the end of March. Scopia Capital, which is managed by Matt Sirovich and Jeremy Mindich headed this list, even though it trimmed its holding by 6% during the June quarter to 924,800 shares valued at $48.45 million. On the heels of Scopia is Israel Englander‘s Millennium Management, which holds about 538,600 shares valued at $28.22 million.

An everyday investor does not have the time or the required skill-set to carry out an in-depth analysis of equities and identify companies with the best future prospects like a fund with the knowledge and resources of Scopia Capital can. However, it is also not a good idea to pay the egregiously high fees that investment firms charge for their stock picking expertise. Thus a retail investor is better off to monkey the most popular stock picks among hedge funds by him or herself. But not just any picks mind you. Our research has shown that a portfolio based on hedge funds’ top stock picks (which are invariably comprised entirely of large-cap companies) falls considerably short of a portfolio based on their best small-cap stock picks. The most popular large-cap stocks among hedge funds underperformed the market by an average of seven basis points per month in our back tests whereas the 15 most popular small-cap stock picks among hedge funds outperformed the market by nearly a percentage point per month over the same period between 1999 and 2012. Since officially launching our small-cap strategy in August 2012 it has performed just as predicted, beating the market by over 60 percentage points and returning 118%, while hedge funds themselves have collectively underperformed the market (read the details here).