In an article published in the Financial Analyst Journal, Aswath Damodaran and I describe and analyze what we call “The Big Market Delusion.”

As we describe in that article, the peril of a big market, especially in its early stages, is that the entrepreneurs it attracts and the investors who provide funding are often so enthused about their prospects for dramatic growth, that they ignore fundamentals and price their companies with unrealistic expectations about the future.  Furthermore, we note that when the big market delusion is in force, entrepreneurs, managers, and investors generally downplay existing competition, thus failing to factor in the reality that growth will have to be shared with both existing and potential new entrants.  We also observed that the big market space tends to quickly become overcrowded, as too many companies get founded, with each thinking the odds of success are better than they actually are.

For a current example of the big market delusion look no further than the video conferencing market and its new darling, Zoom Video Communications, Inc. (NASDAQ:ZM).  The Covid-19 outbreak forced a majority of the country to shelter in place leaving video conferencing as the best alternative to in person meetings.  By mid March most of the United States was under some shelter in place order and the popularity of video conferencing exploded.  Microsoft Teams which had 20 million daily users in November jumped to 45 million daily by the end of March.  A month later that number was 75 million.  Zoom saw even great growth going from a pre outbreak daily user count of 10 million to 200 million in late March and 300 million by the end of April.

Zoom’s stock also rose dramatically along with its user count.  As I write this Zoom stock is trading at a price of $215 per share.  That represents a price to earnings ratio of about 2,000 and a price to revenue ratio of more than 50.  Zoom commands these multiples despite the fact that the video conferencing market is crowded and highly competitive.  Initially developed by Cisco via its product, WebEx, the market now has major competitors that include: Apple’s Facetime, Go To Meeting, Slack, Skype, Microsoft Teams, and Google Meet.  Furthermore, Facebook is considering jumping into the space.  It is also worth noting that there are potential competitors such as AT&T, Verizon and T-Mobile who managed to miss the potential of the new market, but still might find a way to enter.

The confusion between a big market and one in which individual companies are large value creators is illustrated by the airline industry.  The air travel business is huge, but since its emergence from a new technology in the early 20th century, it has been an investors’ nightmare.  Among the hundreds of airline companies that have been started virtually all of them are bankrupt.  Warren Buffett once famously quipped that as an investor had he been at Kittyhawk he would have shot down the Wright Brothers.  Ironically, Mr. Warren Buffett has had yet another disaster in the airline business.  After accumulating a large position in airline stocks up through 2019, Mr. Buffett closed all positions in April of 2020 at billions of dollars in losses by selling at what turned out to have been market lows.

Even if the market is big, creating significant value in the market still requires meaningful barriers to entry.  Finance theory teaches that a company creates value only to the extent that it earns a rate of return on investment in excess of the cost of capital.  But earning such excess returns requires building a wall against competitors who want to join in the riches.  Without that wall, as soon as returns on investment rise above the cost of capital competitors have an incentive to enter the market and drive prices down.  It is hard to see how Zoom, or any of the other competitors in the video conferencing space, are protected by such moats.  Anyone who raises their price significantly is likely to lose customers to the other competitors.  Microsoft is perhaps the best positioned to dominate the market given its size, technological prowess, related services such as Office, and financial clout.  But even Microsoft is severely constrained in what it can charge by the widespread competition. To justify a valuation of Zoom north of $60 billion dollars, it is necessary to forecast not only massive growth, but massive growth combined with meaningful excess returns.  Given the competitive state of the market, it is hard not to conclude that such forecasts reflect a big market delusion.  What are investors to do?  Prof. Damodaran and I concluded our article by saying, “For investors and venture capitalists who risk losing money by getting caught up in the big market delusion, we suggest reality checks of investment pitches for young companies via the development of skeptical discounted cash flow models based on critical evaluations of the market size and projections of the number of competitors.” Timely advice for anyone contemplating an investment in Zoom at prices exceeding $210.

By Prof. Bradford Cornell
Disclosure: None 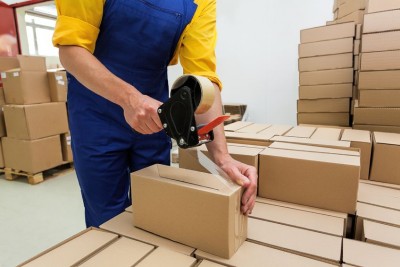 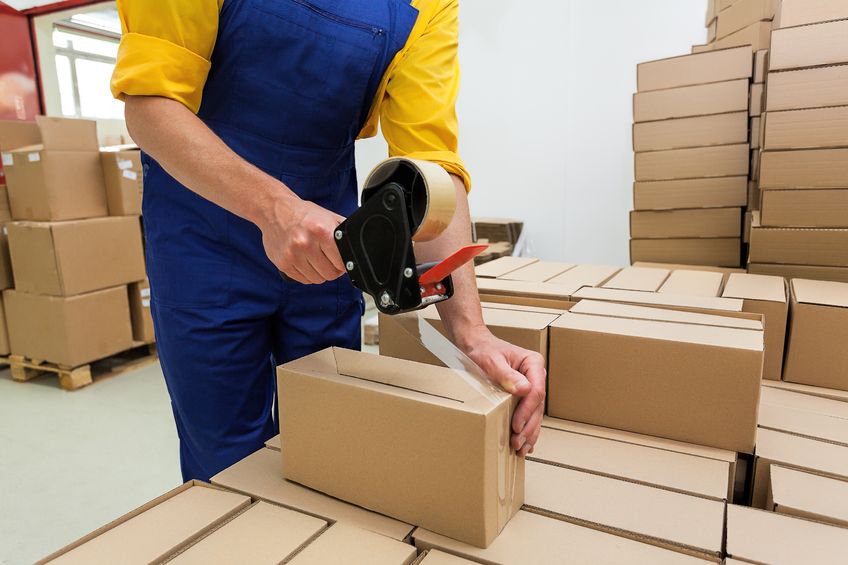 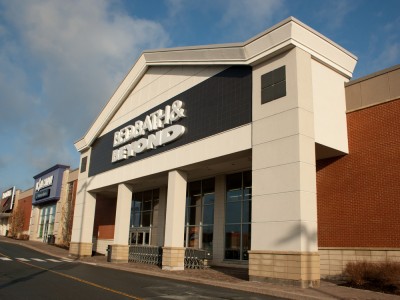 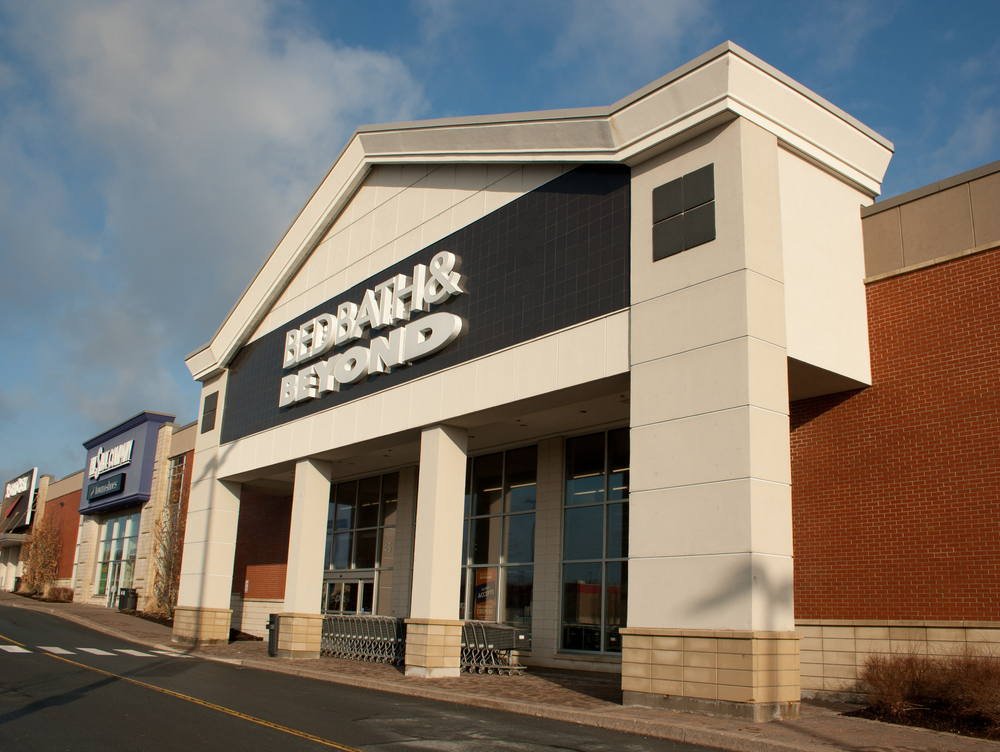