Published on August 11, 2015 at 3:32 pm by Tim Frederick in Earnings Report,Hedge Funds,News

Shares of Zebra Technologies Corp. (NASDAQ:ZBRA) have shed nearly 24% of their value in trading today following the release of the company’s second quarter financial results this morning. While its revenue more than tripled to $889.8 million for the quarter compared to just $288.4 million in the second quarter of 2014, results which were also in-line with the company’s guidance, shares have tumbled nonetheless over other concerns found lurking beneath the revenue surface. 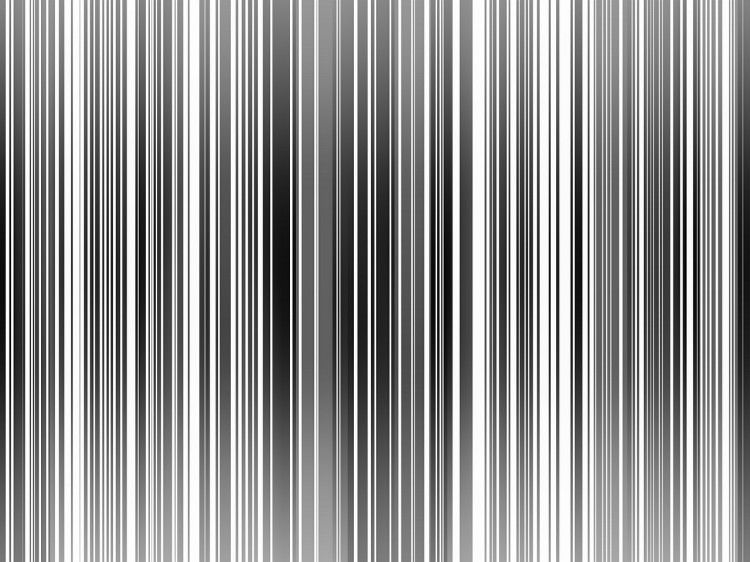 Chief among them is Zebra Technologies Corp. (NASDAQ:ZBRA)’s gross margins, which had a lion-sized bite taken out of them, falling to 44.2% from 49.3% in the same period a year ago. And while revenues skyrocketed, earnings didn’t follow suit, declining to a loss of $76.3 million from a loss of $27.6 million a year ago. Zebra does however expect that both margins and earnings will improve as its scanner business becomes more fully integrated into the company’s operations. Nonetheless, the company’s guidance for the third quarter also came in beneath analyst’s own expectations.

Unsurprisingly, it was Zebra’s acquisition of Motorola Solutions Inc (NYSE:MSI)’s scanner business last year for $3.5 billion that contributed heavily to both the good and the bad in Zebra’s earnings. The former Motorola division, which was worth more than Zebra Technologies itself at the time of the transaction, accounted for greater than two-thirds of Zebra’s revenue in the second quarter. Nonetheless, the company’s legacy sales from its bar-code and smart label printing services increased by a robust 17% year-over-year when excluding the negative impact of foreign exchange, which more than bested the company’s own expected revenue growth of 5% for its legacy division following the deal.

The plunge of shares today offsets what had been a very strong year to this point for the stock, which was up by more than 40% year-to-date entering the day’s trading. Shares are now up by just 11.2% year-to-date. The smart money tracked by Insider Monkey appears to have foreseen some of the operational headwinds that have struck Zebra Technologies Corp. (NASDAQ:ZBRA), though they also moved out of the stock a little too soon. Of the funds tracked by Insider Monkey, 29 had long positions in the stock as of March 31, down from 35 at the end of 2014. And while their total holdings increased in value by 6.2% to $770.83 million, the stock appreciated by 17.31% during the first quarter, which indicates that hedge funds collectively pulled about 10% of their holdings out of the stock. However, while shares are now down by nearly 10% since the end of the first quarter, and we can say that longer term, they were right, shares did have a strong second quarter, so the flight of capital was perhaps slightly premature.