The restaurant industry is up by 12.48% year-to-date. In comparison SPDR S&P 500 ETF (SPY) has merely returned 2.73% during the same period. We decided to take a look at how the top picks of hedge funds in the industry are performing. The list is headed by McDonald’s Corporation (NYSE:MCD), Yum! Brands, Inc. (NYSE:YUM), Bloomin’ Brands Inc (NASDAQ:BLMN), Chipotle Mexican Grill, Inc. (NYSE:CMG), and Jack in the Box Inc. (NASDAQ:JACK). 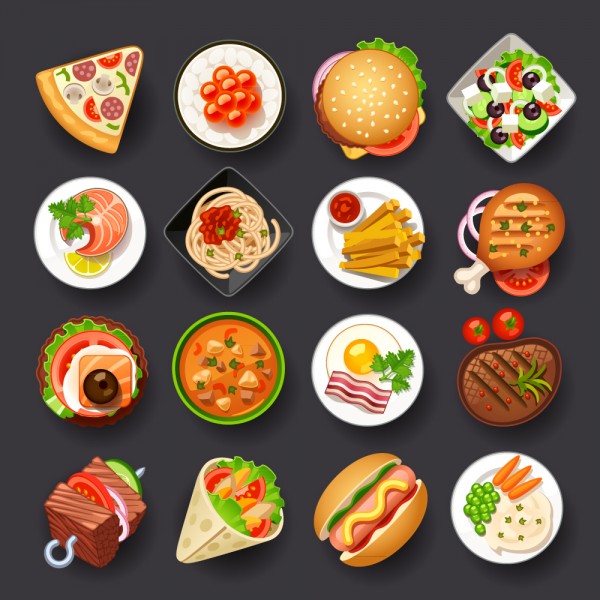 Let us take a step back and analyze how tracking hedge funds can help an everyday investor. Through our research, we discovered that a portfolio of the 15 most popular small cap picks of hedge funds beat the S&P 500 Total Return Index by nearly a percentage point per month between 1999 and 2012. On the other hand the most popular large cap picks of hedge funds underperformed the same index by 7.0 basis points per month. In forward tests since August 2012 through March 2015 top small-cap stocks beat the market by hefty 79.4 percentage points (read the details here). Hence a retail investor needs to isolate himself from the herd and take advantage of the prevalent arbitrage opportunities in the market by concentrating on small-caps

McDonald’s Corporation (NYSE:MCD) occupied the first spot in terms of attracting hedge fund interest as 89 funds invested about $6.83 billion in the company as of the end of March, up from 75 investors with $5.15 billion at the end of the previous quarter. So far this year, the stock is up by nearly 5.5%. The $94.96 billion fast food giant has a new CEO, Steve Easterbook, at the helm, but analysts argue that it might not be enough to turn around the company that hasn’t seen same-store sales growth since the first quarter of 2014. For many, McDonald’s Corporation (NYSE:MCD)’s big payouts to shareholders despite the struggling nature of the business might just run the business to the ground. Instead of adding healthier menu options to attract the health conscious customers, one of the caveats of Easterbook’s turnaround strategy involves a $9 billion payout to the shareholders. McDonald’s Corporation (NYSE:MCD) could perhaps use some of that money to increase wages to $15 an hour, a point that was contested during its shareholder meeting.  Mason Hawkins‘ Southeastern Asset Management is the largest stockholder of McDonald’s Corporation (NYSE:MCD) according to our database with some 10.85 million shares valued at $1.06 billion.

Yum! Brands, Inc. (NYSE:YUM)’s stock, on the other hand, has risen by more than 25% year-to-date. The number of hedge funds holding the stock increased to 45 with an aggregate investment of $1.49 billion during the first quarter, as compared to 38 funds with $819.56 million three months earlier. Famous activist investor, Dan Loeb‘s Third Point holds 3.3 million shares of Yum! Brands, Inc. (NYSE:YUM).