Dane Capital Management, a New York-based hedge fund that focuses on value and special situations investments, is bullish on Yatra Online Inc (NASDAQ: YTRA). The fund’s comments about the company in its latest investor letter suggest that YTRA is a good long-term investment opportunity. Let’s take a look at Dane Capital’s thoughts on Yatra Online.

Yatra is the second largest OTA in India, the fastest growing large economy in the world, with a population expected to exceed that of China in the next several years. We believe the opportunity for the company is vast (anyone who invested in Ctrip 15 years ago would have seen their investment compound at ~30% annually). Yatra reported December results (their F3Q) on January 31 and despite upside, a strong outlook, and an initial move higher, the stock was 15% lower by late March and down 11.6% for the quarter. The company didn’t discuss worsening competition — if anything, they appeared quite upbeat.

India’s largest OTA MakeMyTrip was up 17% in 1Q. They had a solid, but not spectacular quarter, so it’s hard to identify a fundamental difference.

Like Limbach, Yatra had insiders distribute shares. According to this filing, on August 14th, Intel Corporation distributed its 2.18 million shares to the Intel Foundation. As of April 26th, the Foundation had 482,000 shares remaining. On January 18th, Norwest Venture Partners filed that they had distributed their 6.86 million shares, 19.88% of the company. In the filing it states that none of Norwest’s principals held shares as of December 31st. It’s not clear how much earlier than that the shares may have been distributed. Norwest had been in the position for 10 years, and a VC’s mandate is not to hold for 10 years. Again, we find it surprising that the company didn’t do an organized offering and instead pushed this into the market.

On February 7th, Habitat for Humanity filed that it held 2.2 million shares of Yatra (a 13G has to be filed within 10 calendar days of crossing the 5% threshold), which presumably it received from one of Norwest’s LPs and it has likely been a major force pushing shares lower.

The good news is that over the last 6 months, over 23 million shares have traded, with particularly large amounts over the last 2 months and the overhang looks cleaned up. The stock actually hit $5.63 near the end of March, before closing the month at $6.61, but has been on an upward trajectory ever since, with the stock now at $7.51 (up almost 13% for the month, and 33% from $5.63 in under a month).

The other good news is that Yatra still trades at a huge discount to MakeMyTrip, and we believe fair value is $15. Perhaps more importantly, we think this is a story still in the early innings with plenty of room to run over the next several years. 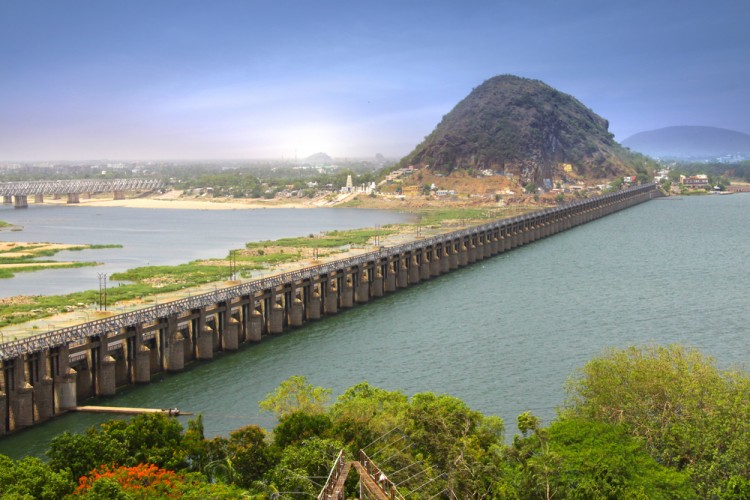 Shares of Yatra Online Inc (NASDAQ:YTRA) are down more than 15% this year so far. Over the past three months, the share price has dropped 14.50%, while it has tumbled 46.44% over the past 12 months. The stock has a consensus average recommendation of ‘BUY’ and a consensus average target price of $12.50, according to analysts polled by FactSet Research. The stock is currently trading at $6.23.

Meanwhile, some hedge funds tracked by Insider Monkey also see value in Yatra Online. As of the end of 2017, there were six funds in our database with positions in the company. 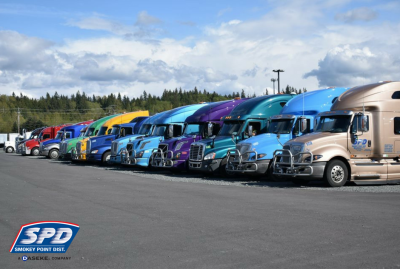 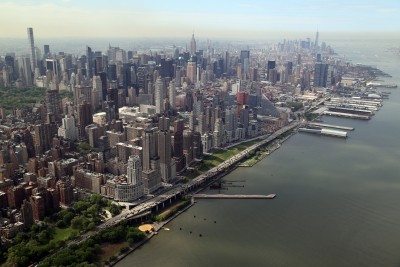 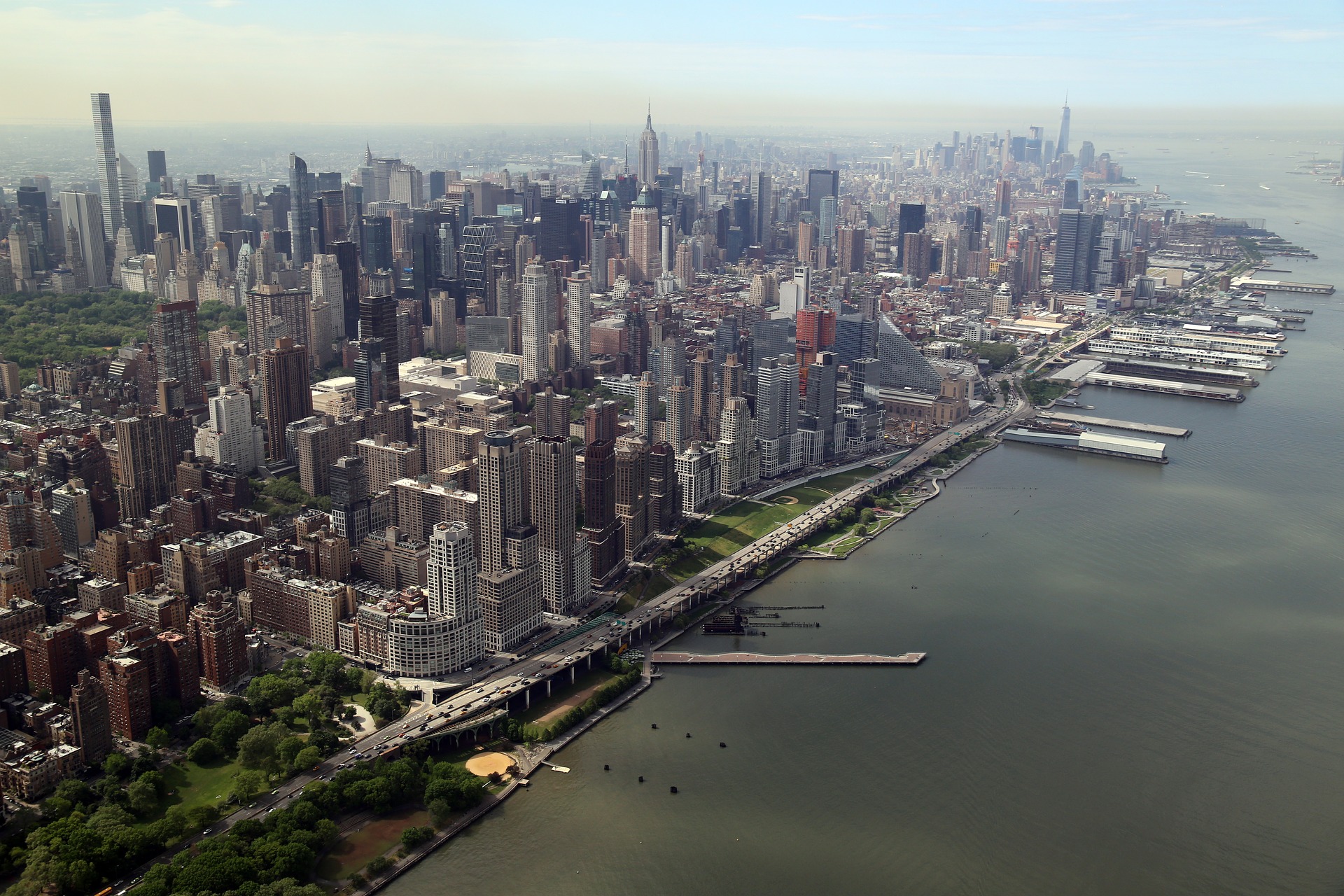 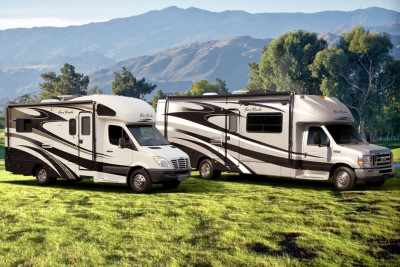 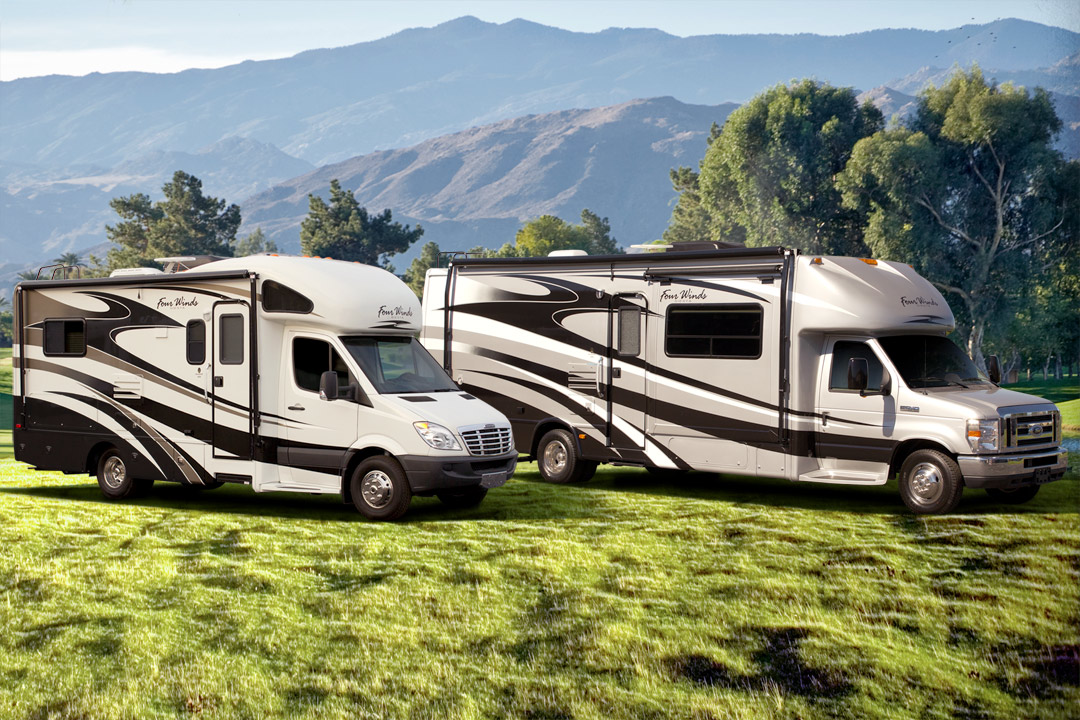 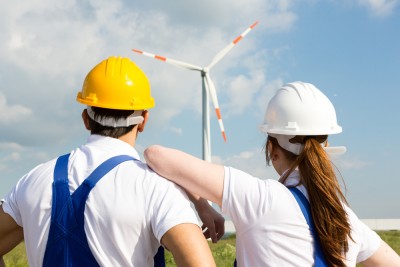 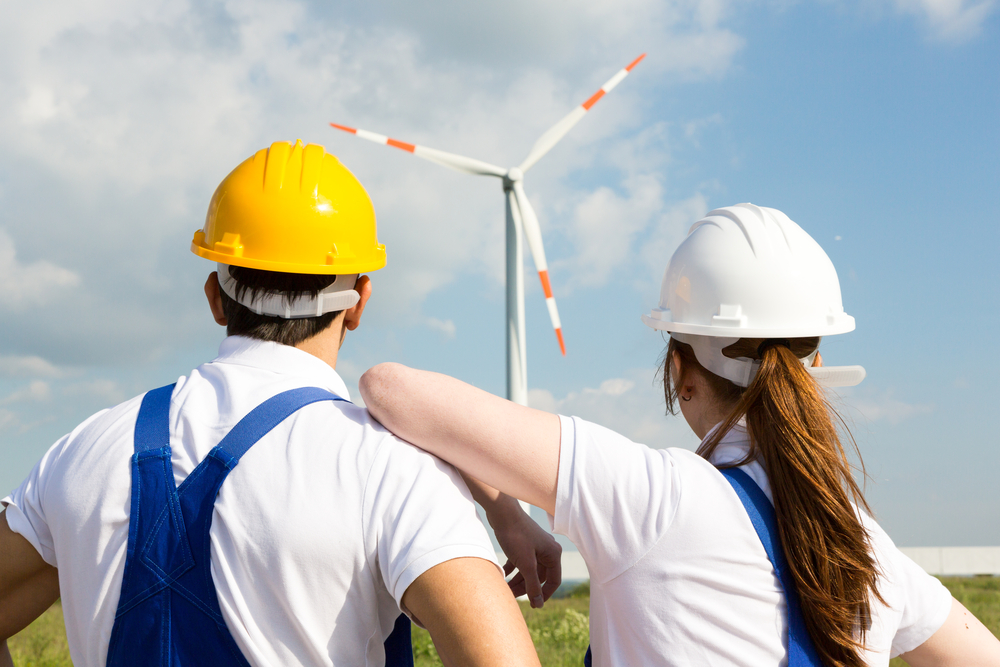