Yahoo! Inc. (NASDAQ:YHOO) started the week on a high note, after news broke over the weekend that the Internet giant would acquire Tumblr in a deal valued at $1.1 billion. The all-cash acquisition is a big win for the social blog site, but what does it mean for Yahoo!? The obvious advantages to Yahoo! include a high-growth business that’s rooted in social and mobile, Tumblr’s 100 million users, and a potential to boost advertising revenue.

On top of this, Yahoo! Inc. (NASDAQ:YHOO) expects the acquisition to increase its audience by about 50% and online traffic by as much as 20%. On the mobile front, Yahoo! CEO Marissa Mayer points out that more than half of Tumblr’s members are now using its mobile app multiple times per day. These are all good things for Yahoo!. However, there’s something else at play here as well, and it could be key to Yahoo!’s future success. 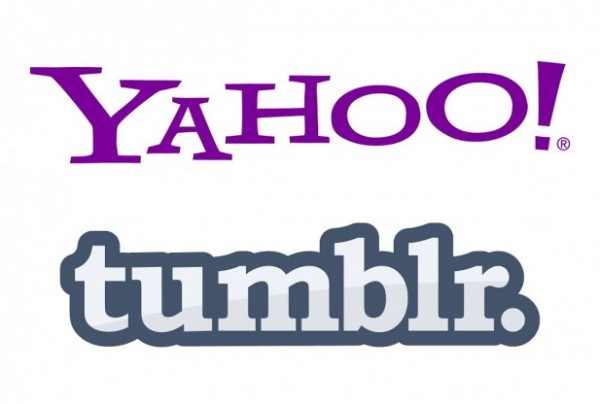 Yahoo!’s return to relevance
What I’m referring to is data. Yahoo! Inc. (NASDAQ:YHOO)’s decision to purchase Tumblr puts data from millions of users — as well as user-generated content — at the Internet giant’s fingertips. Essentially, this gives Yahoo! the ability to better target visitors of its Yahoo! pages.

For example, users logged in to Tumblr that then visit Yahoo!.com would see personalized content based on data from their interests and viewing habits on Tumblr. Moreover, this data is generated from Tumblr’s young and mobile-savvy members — an advertiser’s dream come true.

Collecting and analyzing information about how people view, share, and create content online is big business for Google Inc (NASDAQ:GOOG). It’s something that Yahoo! Inc. (NASDAQ:YHOO)’s CEO knows well. In fact, during her time at Google, Mayer was known for her ability to analyze data and use it to improve products and services. Looking ahead, I suspect Yahoo! Inc. (NASDAQ:YHOO) will use Tumblr’s data in a similar way.

Additionally, like Google Inc (NASDAQ:GOOG), Yahoo! can also use this data to its advantage in negotiations with advertisers. Such data helps brands better understand how to best target key audiences. Facebook Inc (NASDAQ:FB) operates in a similar way, selling online ads based on specific information about the social site’s users. Still, it hasn’t been easy for Facebook Inc (NASDAQ:FB) in terms of monetizing its vast database of user information.

Where to from here?
Yahoo! will face many challenges going forward as it attempts to monetize Tumblr and boost ad revenue. That said, the acquisition also creates plenty of opportunities for Yahoo! — with personal data from millions of users at the forefront of these prospects.

The article 1 Hidden Advantage for Yahoo in Its Tumblr Deal originally appeared on Fool.com and is written by Tamara Rutter.