Yahoo! Inc (YHOO): What Kind of Star Would It Be?

Yahoo! Inc. (NASDAQ:YHOO) got a piece of the limelight, thanks to Alibaba Group Holding Ltd (NYSE:BABA) and it might be one of the last ones as the company hasn’t outlaid any plans for the future. Senior Research Analyst at Pivotal Research Brian Wieser tried to give some insights as to how the company might be battling the current difficulties and dissipate speculations that Yahoo! Inc. (NASDAQ:YHOO) might be valueless, and Bloomberg was kind enough to share them.

“I think they do have a chance to reinvent themselves, that’s absolutely the case. I guess, to the extent that Alibaba has been a very large thick-leaf they’ve been able to buy themselves time,” stated Brian Wieser.

In stellar terms, Yahoo! Inc. (NASDAQ:YHOO) is currently a red giant, that is a big star that is not that hot and it’s relatively close to the end of its life-cycle with mainly three paths to follow.  Let’s start with Little White Dwarf – Yahoo! Inc. (NASDAQ:YHOO) follows the model predicted by Mr. Wieser and invests about $1 billion yearly for the next four years to attain a growth of about 2%, basically leaving the company to be analogical to the stellar remnant that will eventually fade away from the night sky.

Next, Supernova – the company accepts its faith, does not struggle much throwing away good money after bad, settles the deal with investors and nicely disappears from the arena through a big boom. And, there’s the last option, albeit difficult to implement – Neutron Star, which in physical terms is a very bright and dense mass of plasma. For Yahoo! Inc. (NASDAQ:YHOO), this state might be the one in which it finds some core activity that will not be short-lived for example mobile, but it can be anything that its team decides upon, focuses all its potential in that core project and gets what it can for the rest.

Also, there’s always the possibility of being bought by another major company, most probably Alibaba Group Holding Ltd (NYSE:BABA) due to big tax savings, but Yahoo! Inc. (NASDAQ:YHOO) will still get at least partly through what’s been said above. Anyways, it might seem that there’s something to lose, but that’s only if you ignore all the benefits ripped so far.

Yahoo Inc (YHOO), Alibaba Group (BABA) Would Like to See A Pop In the IPO Day...

Yahoo! Inc. (YHOO) Has a Winning Ticket but Doesn’t Know When the Lottery... 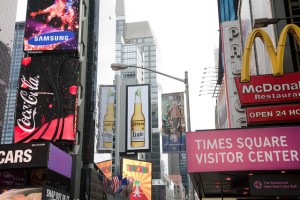 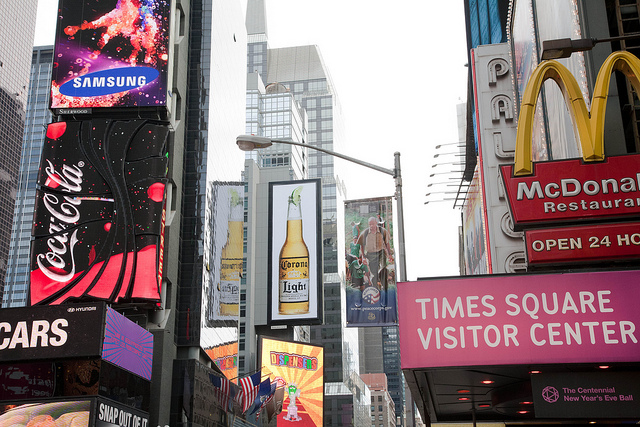