James Dinan of York Capital Management has battled through enormous odds throughout his life, ranging from hearing impairment as a child to a significant shortfall in the capital he expected to raise for his fund when he opened up his shop in 1991. During the first quarter, his fund posted a weighted average return of 2.61% based on the 82 long positions he held in companies with a market cap of more than a billion dollars at the beginning of the quarter. In comparison, the three best performing hedge funds: Kevin Kotler’s Broadfin Capital, Nathan Fischel’s Dafina Capital Management, and Hal Mintz’ Sabby Capital posted returns between 44% and 60%. These healthcare-focused funds have been celebrating the hefty 7.83% returns of the industry during the quarter, as compared to a meager 0.9% rise in the S&P 500 index. 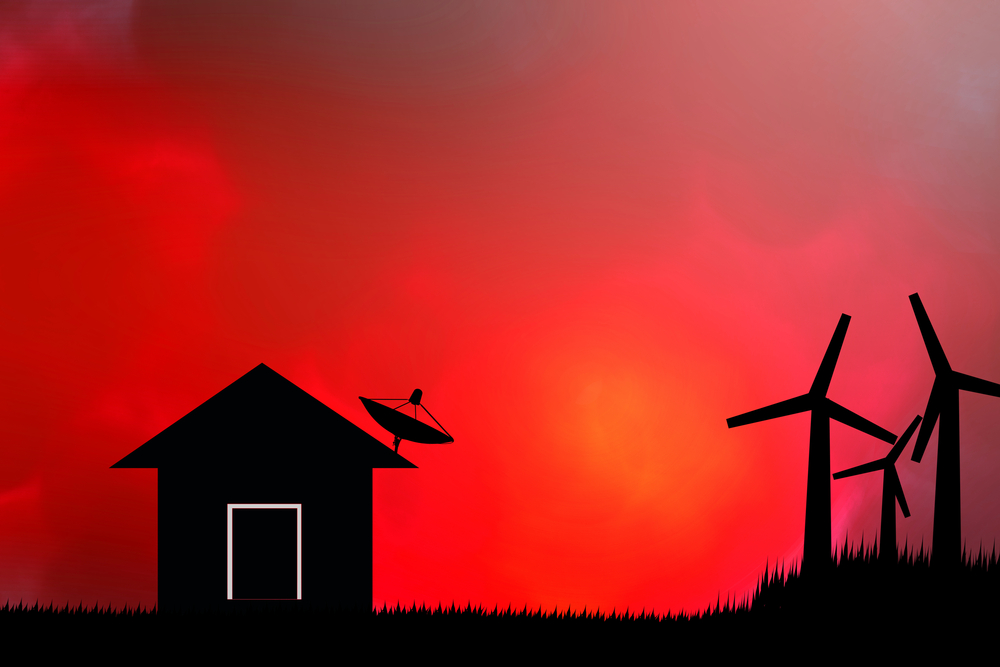 York Capital Management is an event-driven fund seeking to primarily profit from arbitrage opportunities arising from buyouts, mergers and acquisitions, spinoffs, earnings calls, etc. Dinan explained how the face of this business has dramatically changed today, since information has become much more readily available. Back in the days he used to have a person sitting outside the SEC’s reference room whose job was to call the firm as soon as any document was submitted there. This would give the investment managers one to two days’ head start on the rest of the world when it came to profiting from that information. Nowadays anyone can access this information free of charge from the SEC website and hence according to Dinan, risk arbitrage has become more of a ‘judgement’ game today. With a portfolio that has a market value of $11.11 billion, Dinan’s judgement seems to be in pretty good shape. The portfolio is also fairly well diversified with its top ten holdings constituting 38.64% of the total value. York Capital’s top picks were American Airlines Group Inc (NASDAQ:AAL), Yahoo! Inc. (NASDAQ:YHOO), and DISH Network Corp (NASDAQ:DISH), all of which posted returns that were in the red zone during the first quarter.

An everyday investor doesn’t usually have the time or in many cases the required expertise to develop his sense of judgement to a level similar to that of Dinan’s or other great investors. Hence it is a very natural choice for them to follow the top picks of professional money managers instead, and benefit from their investment acumen. We also believe in taking advantage of hedge funds’ stock picks, however our research has shown that their best investment ideas are not the large-cap stocks most casual investors are more interested in, but the small-cap, lesser-known companies. This is empirically shown by our small-cap strategy, which has delivered outstanding returns in both forward and back testing. Between 1999 and 2012, the strategy had an average monthly return of 127 basis points as compared to the S&P 500 Total Return Index, which showed an average monthly gain of 32 basis points during the same period.  Moreover, the small-cap strategy has returned 132%  since 2012 through March 2015 versus 52.6% returns for the S&P 500 ETF (SPY) during the same interval (read the details here).

Moving on to Dinan’s largest stock holding, American Airlines Group Inc (NASDAQ:AAL), in which his stake stood at 12.19 million shares valued at $653.61 million according to his latest 13F filing. The $36.96 billion airline company was down by 1.4% during the first quarter. AAL is also very popular among the hedge funds that we track. At the end of the fourth quarter 123 funds had invested a total of $6.11 billion in the company as compared to 105 firms with $3.94 billion in the previous quarter. James Dondero’s Highland Capital Management held some 7.40 million shares valued at $396.51 million.

American Airlines Group Inc (NASDAQ:AAL) has recently replaced Allergan, which has been acquired by Actavis, in the S&P 500 index. American Airlines is also receiving a single operating certificate from the FAA in early April, in light of its merger with U.S. Airways in December 2013. This would mean that procedures such as flight, maintenance and dispatch would be the same for both airlines.