With Stock Returns Of Over 205% in the Last Year, This Fund Is Proof That Hedge Funds Aren’t Going Anywhere

If someone is looking for convincing arguments about the wildly publicized doom of the hedge fund business, they don’t need to look far beyond the 2017 list of the highest paid hedge fund managers compiled by Institutional Investors’ Alpha. According to the coveted magazine, 2016 was the year when the top-25 earning hedge fund managers on its list collectively earned less than what they had earned in any year since 2005. Even back in 2008, when we were experiencing the worst financial crisis in decades, the top-25 earning hedge fund managers as a group made $11.6 billion, which was more than the $11 billion that they made last year. For sure, these figures give us an idea of the trouble the hedge fund industry as a whole has been facing in generating alpha, but do they paint the complete picture?

We believe they don’t. While it’s true that in the past few years several hedge funds have been shut down and some of the industry’s titans have made poor bets which have affected their performance, it’s also true that there are several lesser known hedge funds that have been consistently generating impressive returns all this time. Funds like John Petry’s Sessa Capital, whose investments in U.S-listed companies with a market cap of above $1 billion have delivered a humongous weighted average return of 205% in the past year, including 22% gains in 2017. Despite this spectacular performance, Sessa Capital or funds like Sarissa Capital Management and 683 Capital Partners, whose stock picks have generated 200% and 97% returns, respectively, in the last year, are rarely if ever mentioned in prestigious financial publications.

The reasons these funds don’t get their fair share of media coverage is quite simple. For one, they are small when compared to the multi-billion dollar funds run by hedge fund moguls. And secondly, they break the narrative that the big names in the financial media have been pushing over the past several months, which is that hedge funds are performing poorly, their business is doomed, and that investors can make better returns by investing in passive or index funds. Though we agree with some of those contentions, we don’t think that any of them are accurate. Yes, there are hedge funds that have been performing poorly, but there are also those that have outperformed the group by a wide margin. Moreover, a regular investor might do alright by investing his/her savings in a passive or index fund, but they’re also unlikely to generate impressive returns like they can by imitating the strategies of the best performing hedge funds at a cost that is lower than the absurdly high fees charged by some of these funds.

That’s what we do at Insider Monkey and our flagship strategy has returned 44.2% since February 2016 vs. a 29.6% gain for the S&P 500 index ETF (SPY). Our most recent stock picks, which were disclosed to our subscribers in the middle of February, beat the market by 5 percentage points in the three months since, and we recently disclosed our latest stock picks. Our system is easy for investors to implement, with just a small batch of trades to be executed once per quarter. We are also offering a 14-day money-back guarantee as well as a large discount on our premium newsletters, so you can check out our latest picks risk-free and see if Insider Monkey’s small-cap strategy is right for your portfolio.

Now then, let’s get back to Sessa Capital and take a look at three of its prominent stock picks that have helped it generate those stellar returns, beginning on the next page.

Financial Markets Snapshot: 35 Fresh Stories Telling How is it Going in the... 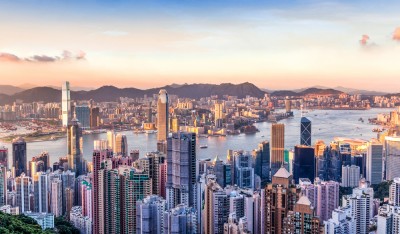 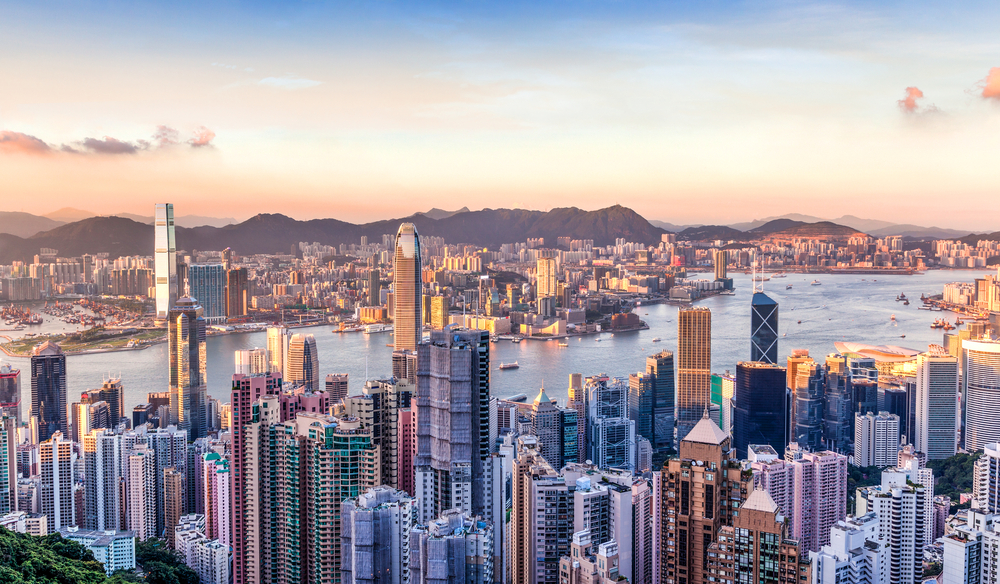 Here’s How This Week Has Started For The Financial Markets
Monthly Newsletter Strategy
Download a free copy of our newsletter and see the details inside!
Hedge Fund Resource Center
Related News
Here’s How This Week Has Started For The Financial Markets Financial Markets Snapshot: 35 Fresh Stories Telling How is it Going in the Finance World Today Wondering What’s Happening in the Financial Markets Today? Take a Look at These 34 Stories! Tesla Inc (TSLA): Why This Bear Threw In The Towel Small Fund Scores Big Betting on Chinese Stocks and This Is Why You Should Follow It 32 Major Stories That You Should Read From the World of Finance Today This Fund’s Picks Gained 200% In A Year And Why No One Knows About It 10 Therapy Dog Breeds for Depression and Anxiety Top 6 Unfiltered Cigarette Brands in America 11 Fun Debate Topics for Kindergarten
Billionaire Hedge Funds