WiMi Hologram Cloud Inc. (NASDAQ:WIMI) a Chinese producer of augmented reality (AR) content for advertisers and entertainers, has released further details about its planned IPO. The company had originally planned to go public last year but placed its plans on hold. In January, Capital Watch reported that WiMi had planned to resume its plans and raise up to $38 million by selling 4 million shares.

But the world has drastically changed since early January, and WiMi now plans to raise a maximum of $37.5 million while selling 5 million ADS’s which represent two ordinary Class B shares each. WiMi is aiming for a market cap between $326 to $443 million according to filed SEC documents, and bookrunners include The Benchmark Company, Valuable Capital, and the Maxim Group.

China appears to be in a stronger economic position relative to the West now, and investors chasing yields may look at a company which is growing rapidly and conclude that this is a good investment. There is a great deal to like about this company’s growing potential and good finances, though it is far from  a free gift for its investors.

WiMi is a 5-year company which states in its F-1/A that “We offer augmented reality (“AR”)-based holographic services and products to cater to our customers’ needs.” These offering consist of holographic AR advertising, which made up 83.1% of its 2019 first half revenue, and holographic AR entertainment products which covered the remainder.

The growing AR industry is by far the best reason to be interested in WiMi. There has been some debate about whether AR or virtual reality (VR) will be more popular over the long run, though the true answer is probably that each have specific niches. Grand View Research reported that the Asia-Pacific AR market will grow from $640 million in 2015 to nearly $50 billion by 2024. It specifically calls out its potential in the retail sector, which is good news for WiMi which is betting big on AR advertising.

WiMi argues that it has a stronger and more diversified AR platform compared to its competitors, though it does not actually name specific competitors. But given the size of the market, there is no doubt that this is a company with significant room for growth.

Everything listed above makes it clear that WiMi has major room to expand, and the company has shown growth potential in its financials. WiMi recorded a revenue of RMB158 million ($23 million) in the first half of 2019, 42% higher compared to its growth over the same timeframe in 2018. This is especially impressive considering that the company grew by just 17% from the 2017 fiscal year to 2018. Furthermore, the company has been consistently profitable, recording a net income of $11.5 million in the 2019 first half.

Debt is also reasonable, with WiMi facing RMB94 million in contractual obligations over the next two years against RMB131.1 million in cash on hand as of June 30, 2019. The company is overall in a strong financial shape. Even its initial midpoint of $384 million gives WiMi a P/S ratio of 12, an acceptable though somewhat high total for a tech company.

In addition to understanding WiMi, investors need to better understand the Chinese economy and the risks which still exist. Some investors will look at struggles in the West and good reports in China and jump onto companies like WiMi which promise good results. But even if you believe that China’s reported coronavirus numbers are broadly accurate, there are reasons to be concerned.

WiMi does mention the coronavirus in its F-1/A, though it argues that its business was not heavily affected as much of the company’s work could be done remotely. Furthermore, the company does not appear to operate outside of China, which means that it is not at risk of the possibility of companies decoupling from China as has been discussed during this pandemic.

But that cannot take away from the reality that China’s economy is forecast to shrink by 10% in the 2020 1Q according to CNBC, and other struggling Chinese business will have an impact on WiMi’s prospects.

Even in these difficult economic conditions, WiMi should still be able to keep growing as demand for AR advertising will remain high and the company has solid financial numbers. Even its planned valuation seems reasonable, though the problem is that the typical investor may have to consider whether WiMi will be worth it at $450 million or higher.

That is probably too rich a price, but if WiMi can continue to sustain its revenue growth and if the Chinese economy can recover, then there are reasons to consider investing in this firm. But given the volatile economic situation, it is better to wait and not jump for any Chinese growth stock. WiMi could very well dip after opening given fears of an America-Chinese decoupling, and that would be a good opportunity for investors. 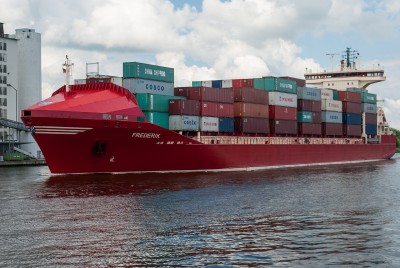 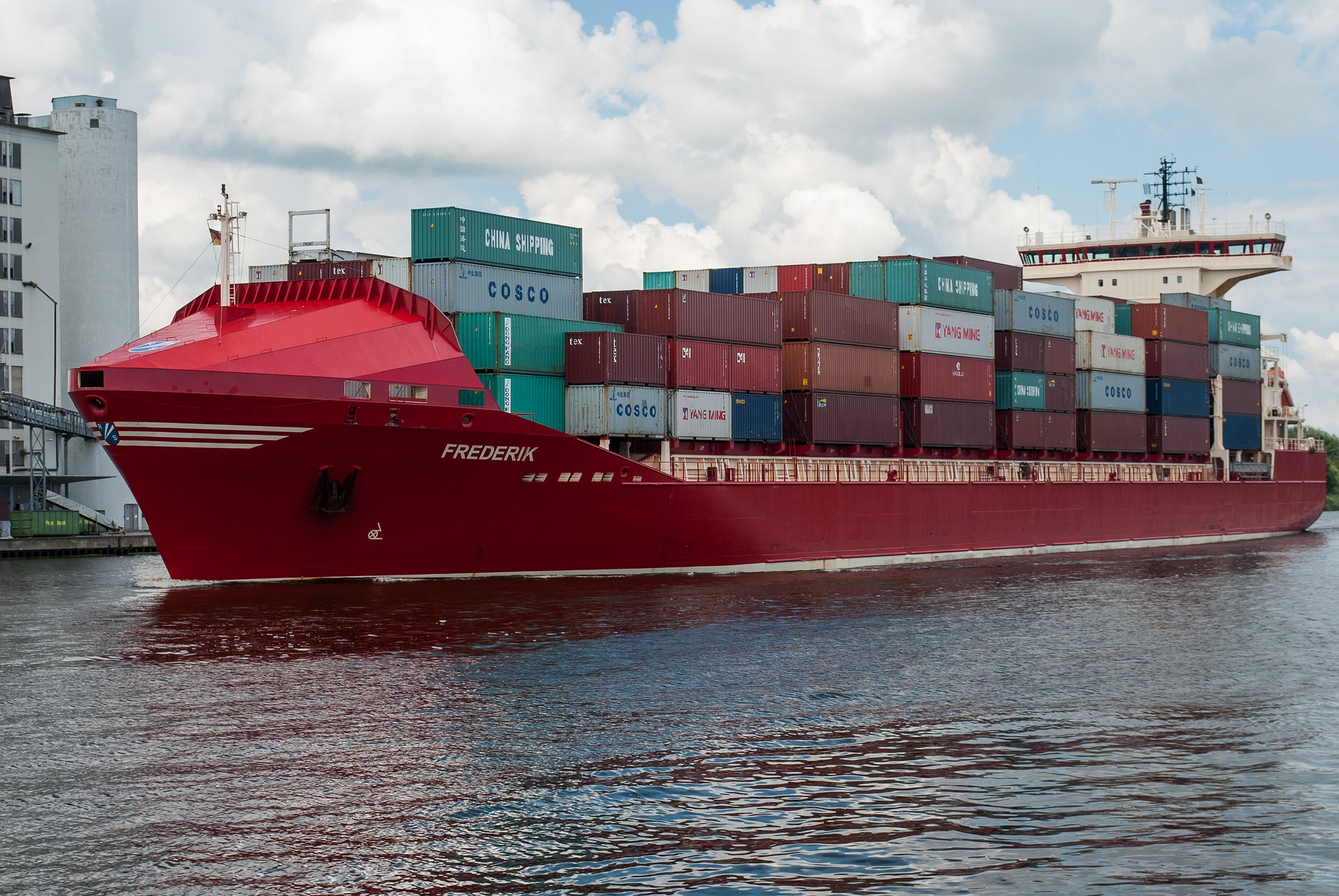 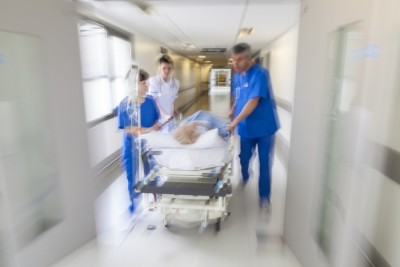 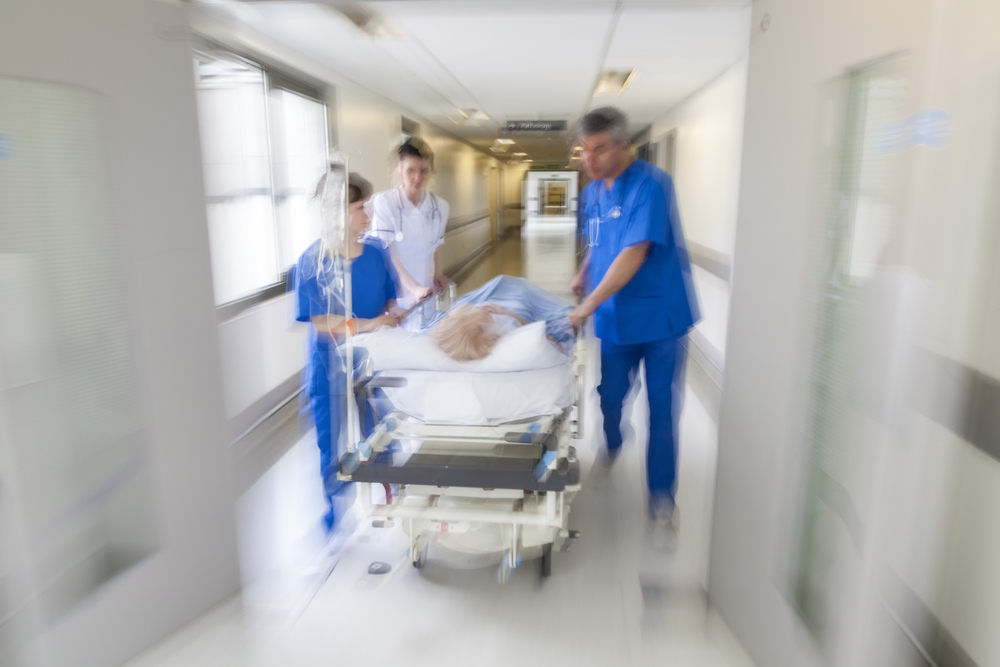