Despite beating the top and bottom line estimates in its financial results for the second quarter, Williams-Sonoma, Inc. (NYSE:WSM)‘s stock has lost nearly 6% of its value in trading today, the reason being the weak outlook for the current quarter provided by the company’s management. EPS is expected to fall to between $0.68 and $0.73 as opposed to the $0.75 consensus estimate of analysts, while revenues are expected to be in the $1.19 billion to $1.22 billion range, against the prior forecast of $1.22 billion. According to Laura Alber, CEO of  the $7.61 billion home-goods retailer, the West Coast port disruption has created enough problems relating to in-stock inventory levels to significantly escalate the supply-chain costs. Besides that, Williams-Sonoma, Inc. (NYSE:WSM) has also been facing competition from the likes of Restoration Hardware Holdings Inc (NYSE:RH) and Carte & Barrel. 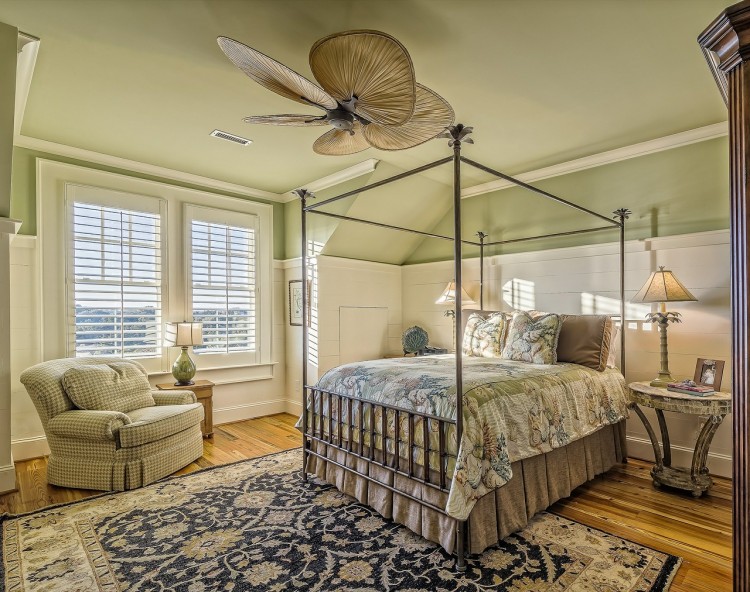 The company’s second quarter profit of $53.7 million marked a 6% increase on a year-over-year (YoY) basis, while the $1.13 billion in revenues also ticked the needle up by 8.5%. Although sales from the namesake brand decreased by 0.3%, other brands including Pottery Barn and West Elm more than covered the gap by registering rises of 6.4% and 16% respectively. Moreover, revenues from the e-commerce segment constituted 51% of the second quarter’s top line at $569.9 million, an increase of 9.1% YoY. Despite the latest slide, Williams-Sonoma, Inc. (NYSE:WSM)’s stock is still up by a little more than 3% so far this year. However, the specialty retail industry has averaged more than 4.18% gains during the same period, according to Morningstar data.

Among the over 700 hedge funds that we track at Insider Monkey, there was a bullish sentiment towards the company according to the latest round of 13F filings. Although the number of firms with investments in the company remained constant at 25 at the end of the second quarter, the aggregate investments increased by about 30% during the second quarter to $5.81 billion. Hedge funds we track owned 7.70% of the company’s outstanding shares as of June 30.

Insider trading can provide valuable insights into the company’s future prospects as well, as it involves the management’s informed view point. As far as Williams-Sonoma, Inc. (NYSE:WSM) is concerned we haven’t detected any insider purchases this year, however, the latest prominent insider sales include that by Director Adrian Dillon, who disposed of some 20,000 shares in June and CEO Alber, who sold nearly 65,000 shares in late May. It should be noted that insider selling can occur due to a much wider variety of reasons than insider purchases and is thus a weaker signal of the two types of transactions.