Will Tesla’s Solid Delivery Figures Change the Smart Money’s Mind about the Stock?

Tesla Motors Inc (NASDAQ:TSLA)‘s vehicle delivery numbers are out, and they’re in line with expectations. For its third quarter, Tesla delivered 11,580 vehicles (including first deliveries of the Model X SUV), in line with company guidance and modestly higher than second quarter’s 11,532 vehicles delivered. Tesla’s stock inched up 0.27% in after hours trading, after jumping more than 3% on Friday. Let’s take a closer look at the electric car company and examine how the smart money views it. 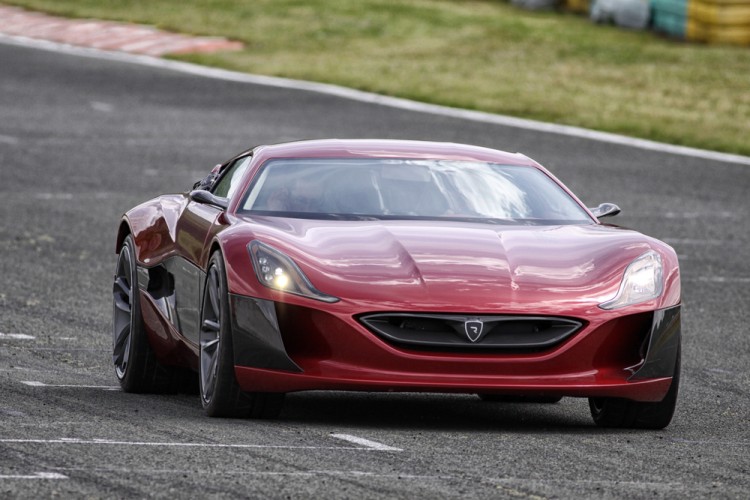 We mention the hedge fund activity concerning Tesla Motors Inc (NASDAQ:TSLA) because our research has shown that historically their stock picks delivered superior risk-adjusted returns. This is especially true in the small-cap space. The 50 most popular large-cap stocks among hedge funds had a monthly alpha of about six basis points per month between 1999 and 2012; however the 15 most popular small-cap stocks delivered a monthly alpha of 80 basis points during the same period. This means investors would have generated a double-digit alpha per year simply by imitating hedge funds’ top 15 small-cap ideas. We have been tracking the performance of these stocks since the end of August 2012 in real time and these stocks beat the market by 60 percentage points (118% return vs. the S&P 500’s 57.6% gain) over the last 36 months (see the details here).

“Although we had one week of planned production shutdown, this delivery level represents a 49% increase over Q3 last year as well as the sixth consecutive quarter of growth. There may be small changes to this delivery count (usually well under 1%), as Tesla only counts a delivery if it is transferred to the end customer and all paperwork is correct,” the company said in a statement on its website.

Tesla’s vehicle delivery numbers are important because the company needs to increase production quickly to generate the profits that investors expect. At its current 50,000 vehicles per year rate, Tesla doesn’t realize the same economies of scale that General Motors Company (NYSE:GM) or Ford Motor Company (NYSE:F) realizes and isn’t profitable. Because the company is expanding rapidly, Tesla is also cash flow negative and at the mercy of the market for a portion of its capital expenditure budget.

According to its road map, Tesla plans to produce 85,000 vehicles next year, and 500,000 vehicles a year by 2020. Any weakness in demand, or glitches in manufacturing processes will negatively affect those delivery numbers and could send Tesla’s high flying stock lower. The stock previously retraced from $290 to $180 in part because the company lowered its vehicle guidance numbers.

So far, however, all is well. Tesla’s third quarter deliveries mean the company has delivered 33,117 vehicles so far this year, or 16,883 vehicles below Musk’s guidance of 50,000-55,000 vehicles for 2015. Tesla could still hit its guidance, since the fourth quarter is traditionally a busy one. With Tesla’s shares up 11.3% year to date, many investors are clearly betting on it. 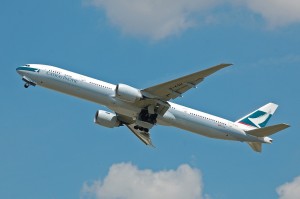 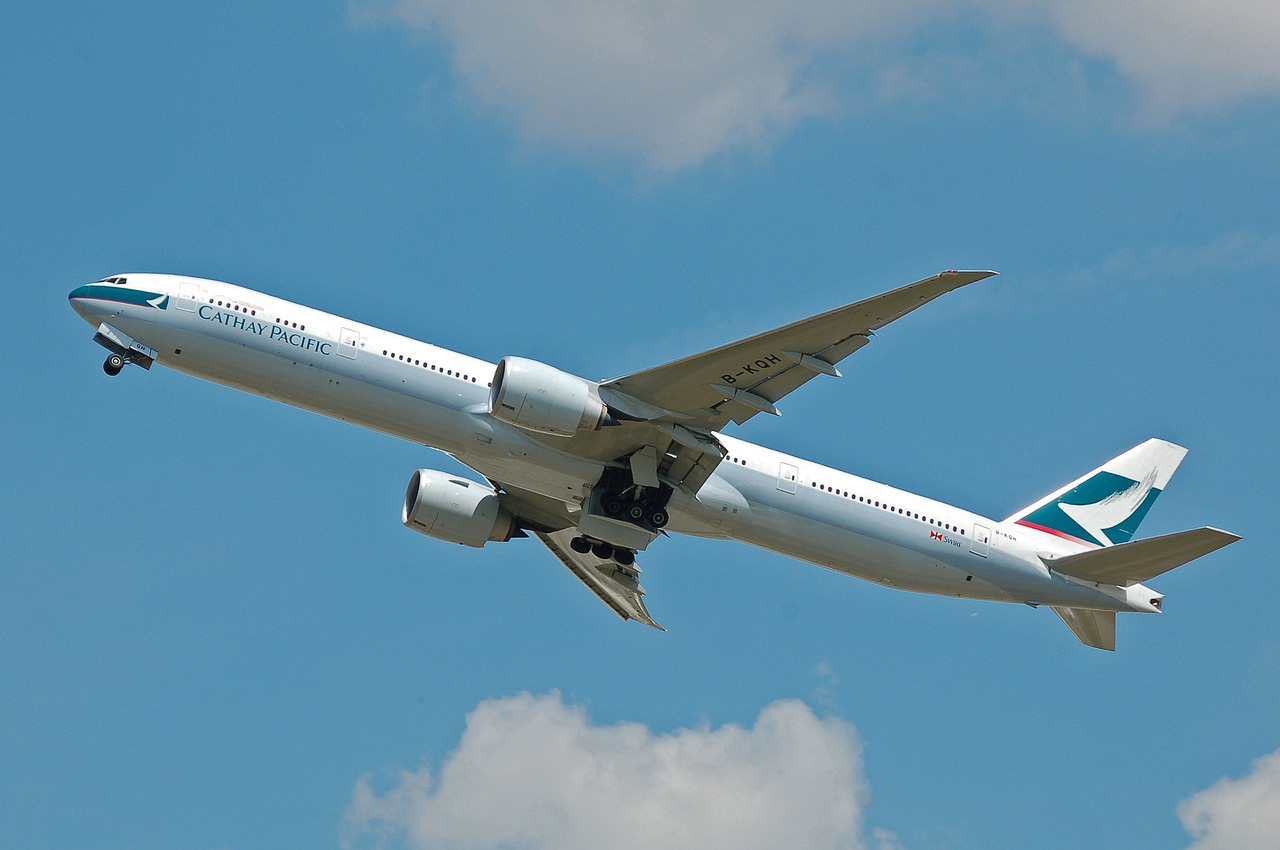 Overextended Losses Create Buying Opportunity For Walt Disney Co (DIS) Investors...
Monthly Newsletter Strategy
Download a free copy of our newsletter and see the details inside!
Hedge Fund Resource Center
Related News
What Do Hedge Funds Think about Mick McGuire’s Sohn Canada Long Picks? 30 Largest Privately Held Companies In America Has Amazon Surpassed Netflix As The Top Streaming Service? The Development that Will Strengthen Hedge Funds’ Confidence in the Tech Sector Will the Launch of New SUV Change Hedge Funds’ Sentiment Towards Tesla? What We Learned from Carl Icahn’s Video on Dangers in the Economy and Stock Market Valeant Could Face Subpeona But Here’s Why You Should Buy It Anyway 10 Most Expensive Tennis Balls In The World 11 Magical Plot Holes in Harry Potter 10 Most Popular Cryptocurrencies In Circulation Today
Billionaire Hedge Funds