With the markets in the US finally having some relief after Fed’s Janet Yellen said yesterday that the rate hike is likely this year, let’s take a look at some news that came from Japan. Amazon.com, Inc. (NASDAQ:AMZN) has announced launching the Amazon Instant Video streaming service in the country and the internet giant will also start selling its Fire TV streaming media box and Fire TV Stick to complement the streaming service. Another piece of Japan-related news involves Reynolds American, Inc. (NYSE:RAI), the second-largest U.S. tobacco company, whose stock has inched higher on reports of the company being in talks with Japan Tabacco to sell assets worth an estimated $5 billion. 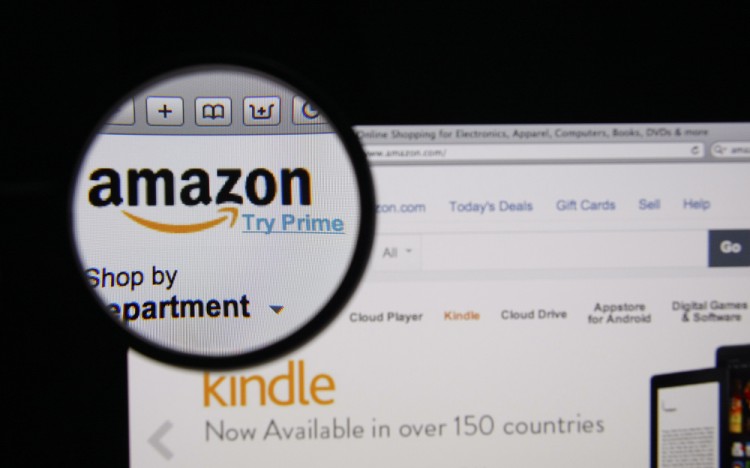 Amazon.com, Inc. (NASDAQ:AMZN) is set to offer the new streaming service to its Prime members without any additional charge, with the membership fee being at ¥3900 ($32) per year, which is roughly half the fee charged in U.S. Its Fire TV devices will also allow customers in Japan to access rival streaming services like Netflix, Inc. (NASDAQ:NFLX) or Hulu. All devices are available for pre-order, with Fire TV priced at ¥12,980 ($110), while Fire TV Stick will cost ¥4,980 ($40).

Why do we pay attention to hedge fund sentiment. Most investors ignore hedge funds’ moves because, as a group ,their average net returns trailed the market since 2008 by a large margin. Unfortunately, most investors don’t realize that hedge funds are hedged and they also charge an arm and a leg, so they are likely to underperform the market in a bull market. We ignore their short positions and by imitating hedge funds’ stock picks independently, we don’t have to pay them a dime. Our research has shown that hedge funds’ long stock picks generate strong risk adjusted returns. For instance the 15 most popular small-cap stocks outperformed the S&P 500 Index by an average of 95 basis points per month in our back-tests spanning the 1999-2012 period. We have been tracking the performance of these stocks in real-time since the end of August 2012. After all, things change and we need to verify that back-test results aren’t just a statistical fluke. We weren’t proven wrong. These 15 stocks managed to return more than 118% over the last 36 months and outperformed the S&P 500 Index by 60 percentage points (see more details here).

During the second quarter, Amazon.com, Inc. (NASDAQ:AMZN)’s popularity among the hedge funds that we follow gained some ground, as the total number of funds holding a position in the tech giant increased to 103 from 96, while the overall value of their investments rose by 24% to $10.4 billion. However, when pooled together, their holdings account for just 5.20% of the company’s common stock. Ken Fisher is a big fan of Amazon and holds the largest stake in the company among the funds we track via Fisher Asset Management, which owns 2.49 million shares. Amazon’s terrific financial form has also prompted Andreas Halvorsen of Viking Global to initiate a stake, piling up some 2.28 million shares during the quarter. Ken Griffin, on the other hand, chose to cut his stake by 23% on the quarter, leaving Citadel Investment Group with 966,700 shares at the end of June.

At the beginning of June, Amazon surprised the markets with the announcement of a $50 Android-based tablet. While Apple Inc. (NASDAQ:AAPL) is battling in the high-end devices market, launching its pricey iPad Pro, Amazon is aggressively invading the low-end tablet market with a device created to bring higher quality to low-cost tablets. The internet giant has also presented the new Fire Kids Edition, a tablet specifically designed to be used by children, along with two new Fire HD tablets with 8 inch and 10 inch screens. On September 11, RBC Capital has issued a new note to clients, reiterating their Outperform rating for Amazon and the price target of $705 per share. The majority of analysts following the tech giant have a positive outlook and recommend the stock as a ‘Buy’, with an average price target of $647 per share.