Investors in online deals company Groupon Inc (NASDAQ:GRPN) had a roller coaster ride after earnings as the company posted wider losses in the fourth quarter. The company posted a quarterly loss of $81 million in the latest three months, up from the $65 million reported in the same period of 2011.

The recorded loss came despite revenue increasing 31.3% to $638.3 million. It’s not that the market had no inkling of the poor results, but the fact that the financial performance fell short of street expectations resulted in a 24% drop in stock price in a single day. 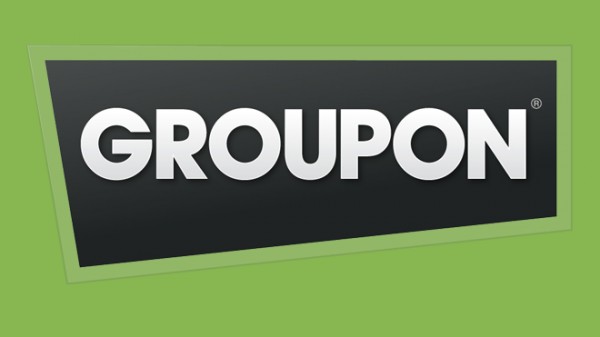 What happened after these disastrous but not entirely unexpected results is nothing short of a high-pitched drama. The results put the board under pressure to fire quirky chief executive and co-founder Andrew Mason, who had been with the company for more than four years.

The move was seen as a positive development for the company and marked an end to the era underlined by controversial accounting techniques and deep drops in the share price. The company’s stock price has tumbled more than 75% from its IPO price of $26 in November 2011.

“The events of the last year and a half speak for themselves,” Mason wrote in his departing notes to employees. “As CEO, I am accountable.”

While Mason’s misplaced confidence is well documented, there is little doubt that his departure is not a solution to Groupon Inc (NASDAQ:GRPN)’s problems. The company’s real problem is its business model, which is ludicrously simple to replicate with very low entry barriers.

What ensued was intense pressure on margins, which forced the company to get into direct deals – a marked departure from Groupon Inc (NASDAQ:GRPN)’s original strategy of just connecting buyer and seller and taking its cut for doing so. The move into direct deals brought the company in competition with Amazon.com, Inc. (NASDAQ:AMZN) and eBay.

Almost simultaneously, Amazon sensed the potential in daily deals and online coupons. Unlike Groupon, Amazon.com, Inc. (NASDAQ:AMZN)’s view recognizes that daily deals is a viable business, although the margins seen earlier have been permanently eroded now.

In retrospect, Amazon.com, Inc. (NASDAQ:AMZN)’s bet on the business through its Amazon Local service and the substantially controlled LivingSocial site appears to be better placed with multiple lines of business and a proven business model enabling the company to withstand unwanted surprises. Interestingly, Amazon.com, Inc. (NASDAQ:AMZN) has written down a part of its investment in LivingSocial, but the update was no deal breaker when Amazon reported its results in January.

The 20 Best S&P 500 Stocks of the Past WeekMeg Whitman and Hewlett-Packard Company (HPQ) Versus the World
Monthly Newsletter Strategy
Download a free copy of our newsletter and see the details inside!
Hedge Fund Resource Center
Billionaire Hedge Funds