Will Google’s History of Stifling Competition Bring About Its Regulatory Demise?

Google‘s slogan has long been “Don’t Be Evil”, but the company’s actions have been anything but nice over the years, as the Alphabet Inc (NASDAQ:GOOGL) subsidiary has routinely crushed potential competition through questionable, self-serving methods.

New York Times columnist and best-selling author Charles Duhigg took aim at Google in a lengthy piece published yesterday titled The Case Against Google, suggesting that it may be time for the government to take action against the company, including the possibility of breaking it up. We’ll look at those arguments in this article and see how likely it is that Alphabet Inc (NASDAQ:GOOGL) be broken up into tiny bite-sized chunks.

At Insider Monkey, we track insider trading and hedge fund activity to uncover actionable patterns and profit from them. We track over 600 of the most successful hedge funds ever in our database and identify only their best stock picks. Hedge funds are like many other companies in that they bundle products (in this case, stock picks) together and sell them to customers (investors) as a package deal. That means you get their 73rd-best pick along with their best pick, and who wants to pay exorbitant fees for a fund’s 73rd-best idea when you could instead invest in only their best ideas? Our newest stock picks were released this month, which investors can gain access to by becoming a subscriber to Insider Monkey’s premium newsletters. 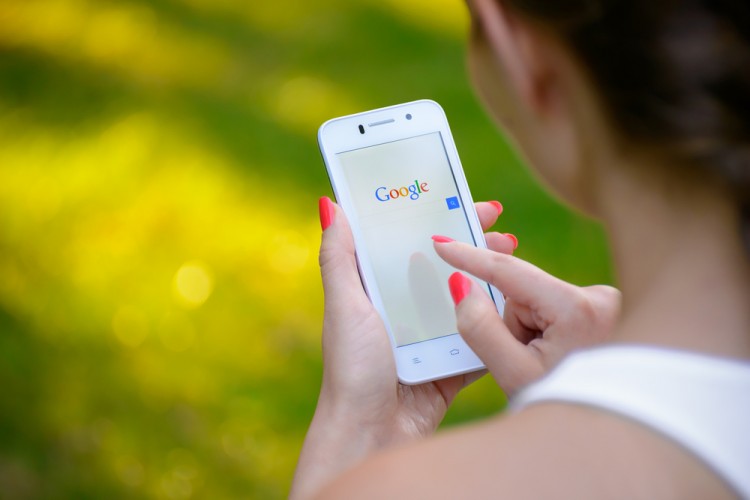 A History of Conquest: In the column, Duhigg cites multiple cases where companies with competing search engines or services were quickly snuffed out by Google before they could gain any traction, including Skyhook Wireless. In a 2010 lawsuit, Google was accused of decimating the navigation software company after pressuring Samsung and Motorola to terminate their contracts with Skyhook and remove the competing location software from their phones. Google was ordered to pay $90 million to the company in that lawsuit, though over a separate patent infringement claim and not the charges of strong-arming phone manufacturers.

Another such company was Foundem, a vertical search engine that could be used to find relevant answers to complicated questions that Google (a horizontal search engine) had trouble with. Just two days after Foundem’s public launch, the company’s search rankings on Google mysteriously plummeted (they were not affected on MSN or Yahoo) and its traffic all but disappeared overnight. The company’s founders contacted Google and others for months and got nowhere, despite their contacts in the tech world.

Google’s Search business is obviously extremely important to the company, as it generates close to 90% of its revenue despite the company’s growing list of other ventures. That revenue hit a record $31.91 billion in the fourth-quarter of last year, a 30% year-over-year rise. Those results pushed the company’s shares through the roof last year, as they rose by 26% to over $1,000 a pop.

Alphabet Inc (NASDAQ:GOOGL) Not Just Pushing Around Little Guys: Bigger companies like Getty Images and Yelp Inc (NYSE:YELP) have also suffered dramatically from changes to Google’s search engine; changes which have directly benefitted Google while slashing the traffic to those sites. In the case of Getty Images, the image aggregator site’s traffic fell by 85% overnight according to Getty general counsel Yoko Miyashita, after Google started allowing users to view and download the site’s images directly from its search engine.

Google also co-opted content from Yelp Inc (NYSE:YELP) into its search engine, which lead to users no longer needing to visit Yelp itself to see some of that site’s content. Yelp and other review sites like TripAdvisor and Citysearch have all complained to the FTC about Google, to little avail thus far.

Google’s argument is that by directly incorporating other sites’ content into its search engine, it’s improving the experience for its customers. However, at what point should Google be allowed to benefit its customers at the expense of other companies and where should the courts stand on this?

On the next page we’ll look at some of the other arguments for and against the growing power of Google and other tech giants like Apple Inc. (NASDAQ:AAPL), Facebook Inc (NASDAQ:FB), and Amazon.com, Inc. (NASDAQ:AMZN).