Is that Mario bounding over the Great Wall?  China is reportedly considering opening its borders to gaming consoles, and that could have significant implications for investors.

The Chinese government has clamped down on video gaming consoles since 2000 over concerns that video games would corrupt China’s youth.  The entire Chinese video game market is PC-based because of this ban on video game consoles.  Now, reports have emerged that China’s government is mulling lifting the ban on consoles. 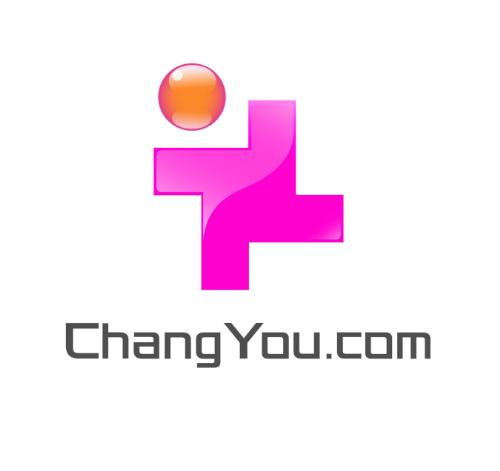 Although the growth potential for China’s gaming sector is promising, I still hold to a belief of cautious optimism.  China is a very complex market, and the government’s whims dictate whether or not gaming consoles will be allowed in the first place.  Piracy is also a massive problem which can eat away chunks of profit margins.   I believe that industry leaders like Changyou.Com Ltd (NASDAQ:CYOU) and NetEase, Inc (NTES) will continue to maintain growth and profitability, while companies such as Sony Corporation (NYSE:SNE), Microsoft Corporation (NASDAQ:MSFT) , and Nintendo Co., Ltd (PINK:NTDOY) will be able to reap benefits if China does indeed open itself up to traditional gaming consoles.

The Current State of Chinese Gaming

Fellow Motley Fool blogger Leo Sun, in an article entitled “Is Changyou Right for You?,” provides some scintillating numbers and insight on the state of China’s gaming sector:

To put this into perspective, the market was only worth $200 million a decade ago.

In the fall of 2012, China approved Sony’s Playstation 3 to be sold in the country despite their ongoing console ban.  This led to speculation that China’s ban might be lifted soon.  According to a recent statement from an anonymous Chinese government source:

We are reviewing the policy and have conducted some surveys and held discussions with other ministries on the possibility of opening up the game console market. However, since the ban was issued by seven ministries more than a decade ago, we will need approval from all parties to lift it.

Shares of both Sony and Nintendo have gradually increased since these recent events.  These companies are buoyed by optimism surrounding China.  However, another Chinese government official has categorically denied the allegations.  As of now, the conflicting reports are, at most, speculative and sensational until more information “officially” comes out.

Assume for a moment that China does lift the ban.  What are some potential problems for companies who wish to jump in to this hot China market?

Reuters points out that although game consoles are banned in China, online gaming and playing games on mobile devices are both extremely common.  These entrenched competitors pose a potential barrier for Sony and rival game makers.  Since Chinese gamers have been used to these forms of gaming for over a decade, traditional gaming devices might not be as popular.  Changyou and Netease already have a stable presence in the country, which gives them an upper hand against market newcomers Sony, Microsoft, and Nintendo.

Is This Apple Inc. (AAPL)’s Biggest Tablet Opportunity Yet?