Will Apple Inc. (AAPL) Remain The Smart Money’s Darling If It Goes Automotive?

Similar to how very few consumers will disagree that Apple Inc. (NASDAQ:AAPL) has some of the best products on the market, few investors will disagree that Apple is one of the best companies to invest in. The stock has been steadily climbing for the last several years, making Apple the company with the largest market cap in history. It still trades relatively cheap, at 12-times forward earnings, compared to 17 for the S&P 500. Apple Inc. (NASDAQ:AAPL) also has a huge pile of cash that it can use to buy back shares and pay out dividends, which is one of the main reasons that investors like Carl Icahn are so fond of the company. For the last several months, there have been rumors and hints that Apple is interested in going into the automotive business, with Tim Cook recently declaring that a “massive change” is coming to the auto industry. 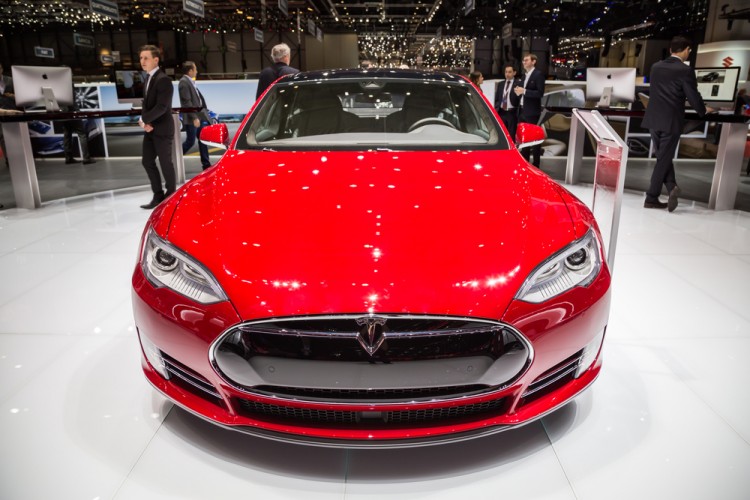 In addition, many outlets have previously reported that Apple Inc. (NASDAQ:AAPL) was poaching engineers from Tesla Motors Inc (NASDAQ:TSLA), to which Elon Musk replied by saying that Apple is “The ‘Tesla Graveyard.'” These words sparked a new wave of noise around Apple’s intentions to develop a car and Musk himself later tweeted: “[…] I don’t hate Apple. It’s a great company with a lot of talented people. I love their products and I’m glad they’re doing an EV.”

While the fans of Apple’s products might be excited about the prospects of an Apple car, it’s not so certain that investors will share the same sentiment. So far, Apple Inc. (NASDAQ:AAPL) was one of the most popular companies among hedge funds and other smart money investors that we track, as it was included in the equity portfolios of 144 funds from our database. One of the main problems that might concern investors is whether or not Apple should diversify into the automotive industry while it is still lagging in some segments of its current businesses.

Even though Apple Inc. (NASDAQ:AAPL) has a wide range of products it is essentially a one-product company, since the iPhone accounts for over 60% of its total sales, according to the last 10-Q report it filed with the SEC. Out of $50 billion worth of sales in the last reported quarter, sales of iPhones represented some $32 billion. The sales of the iPhone increased considerably, by 59% on the year during the quarter, but, at the same time, the sales of iPads fell by 23%. And whether or not Apple will manage to maintain the same sales growth for the iPhone in the future is rather uncertain, since the competition is catching up slowly but steadily; maybe not in the U.S, but in China for sure, which represents Apple’s second-largest market.

In this way, it seems that Apple would be better off focusing on solving the problems with its current businesses and should make sure that it can stay in front of competitors for a long time, before it diversifies into other businesses, especially automotive, which requires a huge investment. Apple has tons of cash to spare, but investors would probably like to see a large part of it redistributed to shareholders in dividends and buybacks rather than spent on the development of a car. 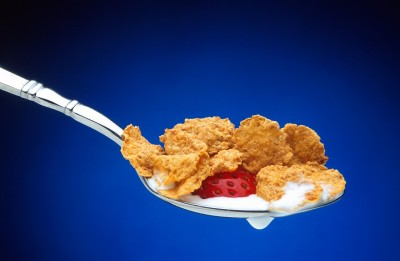 Five Penny Stocks that Captured the Attention of Billionaires
Monthly Newsletter Strategy
Download a free copy of our newsletter and see the details inside!
Hedge Fund Resource Center
Related News
Investors Are Abuzz About These 4 Stocks Today: Here’s Why Highlights from Greenlight’s Q3 Letter: David Einhorn’s Winners and Losers from the Tech Sector What Does Ferrari’s IPO Mean For Tesla and Apple? David Einhorn’s Three Favorite Dividend Stocks Why Are These Three Stocks Trending on Wednesday? Despite Weak Q3 Performance, You Should Follow Ken Fisher’s Favorite Picks See Notorious Short-Seller’s Take on Tesla and SolarCity; Do Hedge Funds Agree with Him? 11 Most Affordable Graphic Design Schools In The US 10 Most Expensive Alcoholic Drinks in the World 6 Easiest Decades To Dress Up As: Best Halloween Costumes
Billionaire Hedge Funds