Will AMC’s Second Courtship Of Starz Lead To Another Media Merger, Or More Broken Hearts?

Shares of Starz (NASDAQ:STRZA) are trading 7.91% higher in the extended-trading session after rumors surfaced of acquisition discussions between it and AMC Networks Inc (NASDAQ:AMCX), as reported by Bloomberg. Let’s find out more about the discussions and uncover hedge funds’ sentiment towards such a deal. 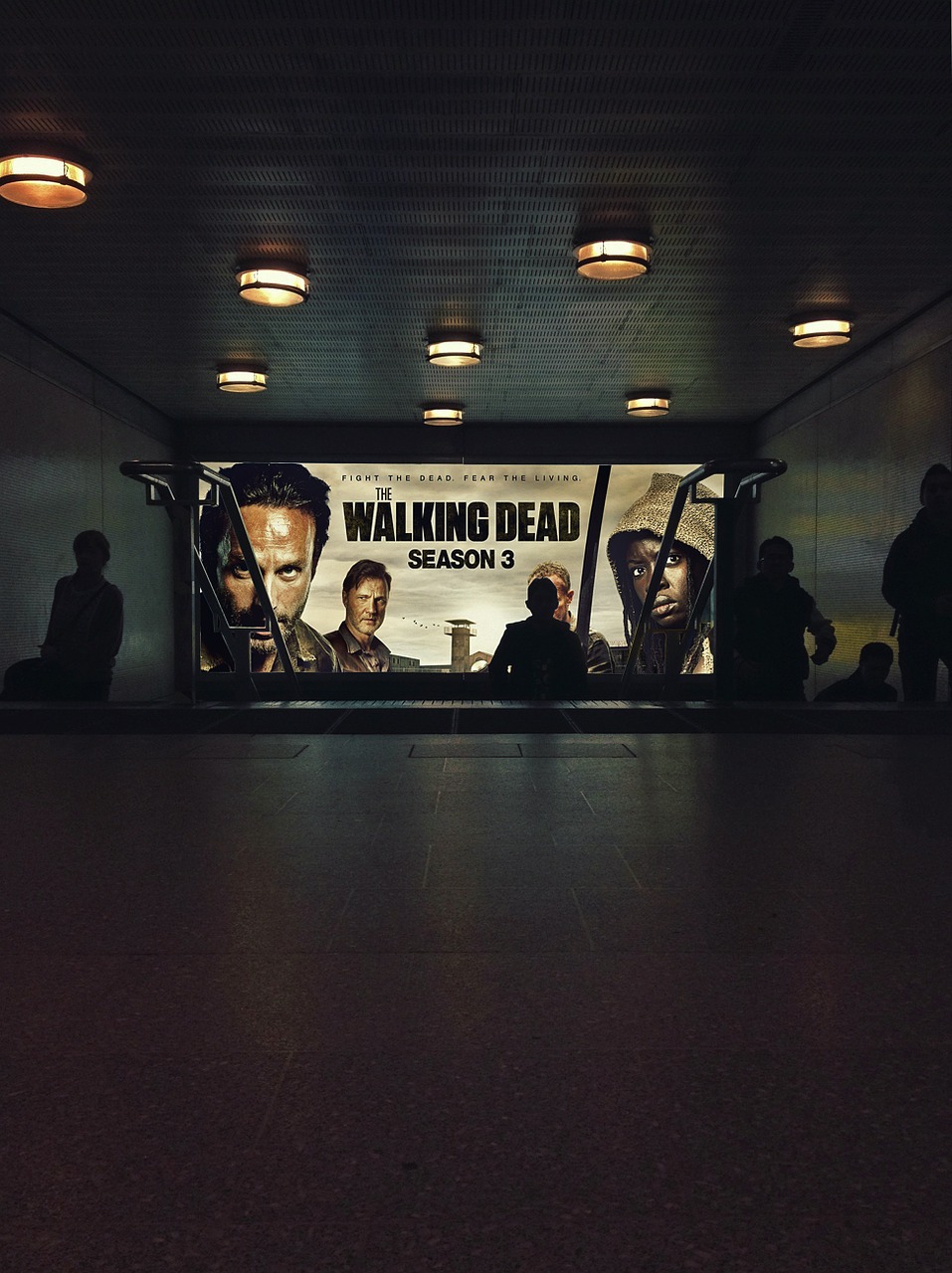 According to the latest reports, AMC Entertainment is said to be in discussions with Starz to acquire the company and this isn’t the first time that AMC has shown interest in it. AMC Networks Inc (NASDAQ:AMCX) backed out from even making a bid for Starz in December of last year, considering the latter to be overvalued at $4 billion at that time. It will be interesting to see how these discussions unfold, as Starz is said to have an enterprise value of $5 billion, along with a market cap that currently sits at $3.9 billion. Shares of the entertainment media company are up by more than 30% this year.

John Malone is the largest shareholder of Starz (NASDAQ:STRZA) and the billionaire investor has talked on multiple occasions about the acquisition talks involving the company, the latest of which involved Lions Gate Entertainment Corp. (USA) (NYSE:LGF). The billionaire investor was able to get a 3.4% stake in Lions Gate Entertainment against an undisclosed stake given to the entertainment company in Starz, and he called a deal between the two a “terrific, synergistic fit”. There wasn’t any official confirmation from either AMC Entertainment Holdings or Starz concerning the merger discussions.

The smart money was slightly bearish on Starz during the second quarter. The aggregate hedge fund holdings in the entertainment company were only up by 15.27% to $825.89 million in spite of a gain of 29.96% in its share price during the quarter, which indicates a sell-off from hedge funds in our database, though the number of hedge funds holding long positions in the company was up by two to 27. Hedge funds in our database owned 18.1% of its outstanding shares on June 30.

An everyday investor does not have the time or the required skill-set to carry out an in-depth analysis of equities and identify companies with the best future prospects like a top healthcare fund with the knowledge and resources of Orbimed Advisors or Baker Bros. Advisors can. However, it is also not a good idea to pay the egregiously high fees that investment firms charge for their stock picking expertise. Thus a retail investor is better off to monkey the most popular stock picks among hedge funds by him or herself. But not just any picks mind you. Our research has shown that a portfolio based on hedge funds’ top stock picks (which are invariably comprised entirely of large-cap companies) falls considerably short of a portfolio based on their best small-cap stock picks. The most popular large-cap stocks among hedge funds underperformed the market by an average of seven basis points per month in our back tests whereas the 15 most popular small-cap stock picks among hedge funds outperformed the market by nearly a percentage point per month over the same period between 1999 and 2012. Since officially launching our small-cap strategy in August 2012 it has performed just as predicted, beating the market by over 60 percentage points and returning 118%, while hedge funds themselves have collectively underperformed the market (read the details here).