Apple Inc. (NASDAQ:AAPL) shares are up moderately today, by 0.81%, following the tech giant’s revelation that the launch of the iPhone 6S and 6S Plus are on pace to break the opening weekend sales record set by the 6 and 6 Plus last year. Pre-orders for the devices, which were unveiled last week and go on sale beginning on September 25, have outpaced those of the current models, which sold a record 10 million units during their first weekend of availability. 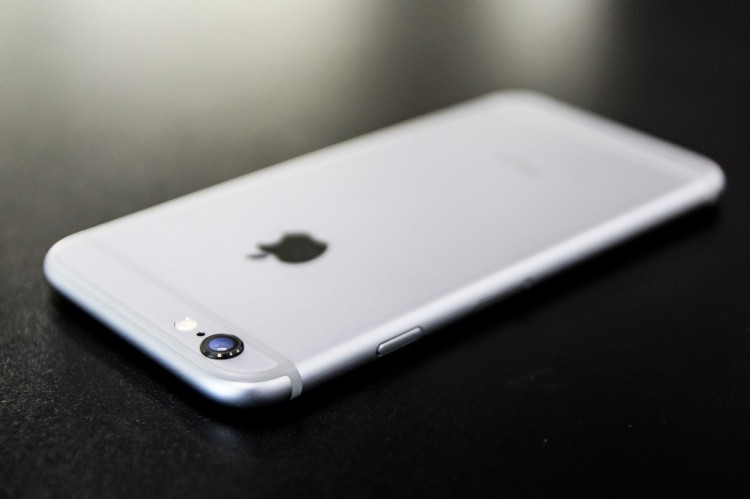 Record sales yet again would come as somewhat of a surprise to critics, who have contended that it’s only a matter of time before the iPhone becomes over-saturated and sales level out, at the very least, if not decline; that a $900 phone can’t have the same year-over-year appeal as something like the annual installment of a video game franchise might. Hedge funds have also proven to be somewhat cautious on Apple Inc. (NASDAQ:AAPL) of late, with ownership in our database declining overall, as well as among the billionaires we track.

It is well-known that hedge funds have under-performed the S&P 500 based on net returns over the past several years. But we are missing something very important here; hedge funds generally pull in strong returns from their top small-cap stocks and invest a lot of their resources into analyzing these companies. They simply don’t take large enough positions in them relative to their portfolios to generate strong overall returns because their large-cap picks like Apple Inc. (NASDAQ:AAPL)  underperform the market. We share the top 15 small-cap stocks favored by the best hedge fund managers every quarter and this strategy has managed to outperform the S&P 500 every year since it was launched in August 2012, returning 118% and beating the market by more than 60 percentage points (read the details). Because of this, we know that collective hedge fund sentiment is extremely telling and valuable.

In terms of Apple, that sentiment has waned recently, with overall hedge fund ownership declining to 144 from 150 throughout the second quarter, while the aggregate value of their investments also declined to $21.27 billion from $21.52 billion. The declines kept Apple behind Allergan PLC (NYSE:AGN) in hedge fund popularity for the second straight quarter, with Facebook Inc (NASDAQ:FB) gaining ground on both of them. Billionaires we track were also somewhat bearish on Apple, as ownership fell by one to 15, while aggregate holdings declined by nearly a billion dollars to $12.16 billion, despite Apple’s shares being up slightly during the second quarter. Carl Icahn continued to be Apple’s largest shareholder in our database by far, owning 52.76 million shares. Billionaire David Tepper, who re-opened a position in Apple during the second quarter, recently told CNBC that the stock was “cheap”.

Best Performing Hedge Funds Strategy
Download a free copy of our newsletter and see the details inside!
Hedge Fund Resource Center
Related News
David Tepper’s Thoughts On The Market And The Major Tech Stock He Got Rid Of What Does Hedge Fund Sentiment Say about General Motors Company (GM)? Billionaires’ Favorite Tech Stocks Led By…eBay Inc (EBAY)?? George Soros And Steve Cohen: Two Tech Stocks They Like And One They Got Rid Of Next Big Biotech Stock To Buy: Hedge Funds’ New Moves Warren Buffett Buys More Shares of Phillips 66 (NYSE:PSX) Is Apple Inc. (AAPL) Getting The Attention It Deserves From Hedge Funds? 11 Greatest Mathematicians of All Time 11 Easiest Alcoholic Drinks to Digest 11 Happiest Countries in the World
Billionaire Hedge Funds