Why You Should Hold Your Bets On the St. Jude Medical, Inc. (STJ) and Thoratec Corporation (THOR) Merger

St. Jude Medical, Inc. (NYSE:STJ) recently made a buyout offer for Thoratec Corporation (NASDAQ:THOR) to the tune of $3.4 billion. The purchase price offered a 10% premium on Thoratec’s closing stock price prior to the announcement of the offer. The smaller of the two hearing device makers, Thoratec Corporation (NASDAQ:THOR) is open to rival offers for the next 30 days under the terms of the agreement. In the event that the deal goes through, it is expected that it will close in the fourth quarter. The main catalyst for the deal could possibly be the approval that Thoratec Corporation (NASDAQ:THOR) received this month for the sale of its HeartMate PHP device in Europe, which the company intends to release later this year. Given this development we can question the fairness of the mere 10% premium, which is exactly what WeissLaw LLP, a national class action shareholder rights firm is investigating. The firm is ensuring that the definitive agreement is bereft of any breaches in fiduciary duty and that the Directors acted in the best interest of the shareholders. 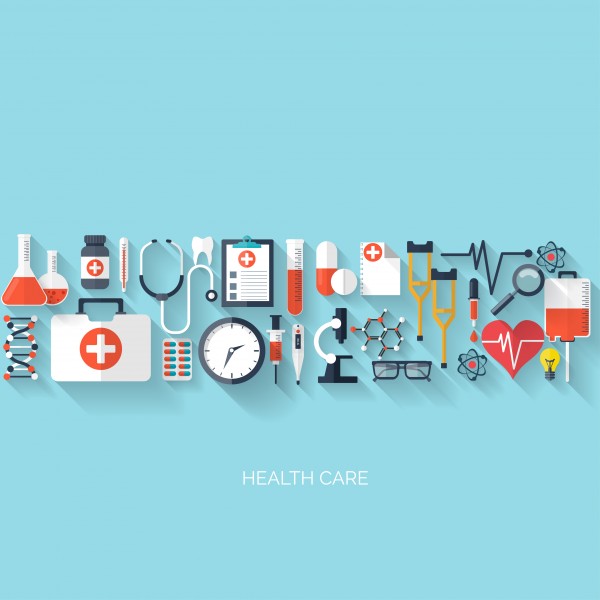 The smart money has generally been bullish about the prospects of St. Jude Medical, Inc. (NYSE:STJ). During the first quarter the number of funds among those that we track, invested in the company increased to 37, with an aggregate investment of $630.79 million, compared to 33 funds with $523.32 million in shares held at the end of the previous quarter. The stock price climbed by about 2.8% in the same period.

As far as insider trading surrounding St. Jude Medical, Inc. (NYSE:STJ) is concerned, no insider purchases have been detected so far this year, while prominent insider sales include those made by CEO Daniel Starks, who disposed of about 100,000 shares in April, and by Vice President Jeff Fecho, who has liquidated about 14,000 shares this year. It should be duly noted that insider sales are not as strong a signal as insider purchases since they can occur due to a wide variety of reasons and not just a bearish outlook.

Now let us take a closer look at whch particular segments in the hedge fund industry have been exuberant about St. Jude Medical, Inc. (NYSE:STJ).

Energy-Focused Fund’s Picks Returned 27% in Q2; See Them Inside

The Western Union Company Trades At A Bargain

Where Does Rentrak Go From Here?

Point72 Increases Its Stake In Olin