Published on September 4, 2015 at 10:07 am by Usman Rafi in Earnings Report,Hedge Funds,News

VeriFone Systems Inc (NYSE:PAY) released its financial results for the fiscal third quarter of 2015 after the market closed yesterday. The company’s EPS of $0.47 came out $0.01 ahead of analysts’ estimates while record quarterly revenues of $510 million were also $9.21 million higher than expectations. However, shares were down by slightly more than 2% in morning trading, owing to the company’s guidance for the current quarter, which estimates revenues to be in the $510 million to $513 million range as opposed to the expected $521.9 million, along with EPS in the $0.47 to $0.48 range as compared to the expected $0.51. The $3.53 billion technology company, which provides secure electronic payment solutions, is transitioning from solely shipping terminals to delivering fully integrated solutions which include its next generation of connected devices and digital commerce applications. 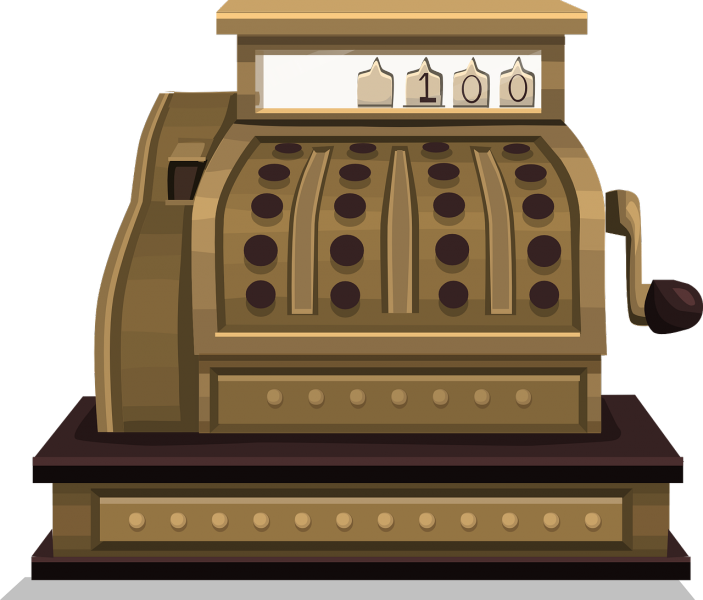 Despite a 2% drop in VeriFone Systems Inc (NYSE:PAY)’s stock price during the June quarter, hedge funds were generally bullish on the company. Among the funds that we track, a total of 24 had an aggregate investment of $170.06 million in the company at the end of June, compared to 19 firms with $185.47 million in holdings at the end of March.

We pay attention to hedge funds’ moves because our research has shown that hedge funds are extremely talented at picking stocks on the long side of their portfolios. It is true that hedge fund investors have been under performing the market in recent years. However, this was mainly because hedge funds’ short stock picks lost a ton of money during the bull market that started in March 2009. Hedge fund investors also paid an arm and a leg for the services that they received. We have been tracking the performance of hedge funds’ 15 most popular small-cap stock picks in real time since the end of August 2012. These stocks have returned 118% since then and outperformed the S&P 500 Index by around 60 percentage points (see the details here). That’s why we believe it is important to pay attention to hedge fund sentiment; we also don’t like paying huge fees.

Keeping the value of hedge fund research in mind, let’s dig a bit deeper into their sentiment surrounding VeriFone Systems Inc (NYSE:PAY). Although Malcolm Fairbairn‘s Ascend Capital, which tops our list of VeriFone Systems Inc (NYSE:PAY)’s stockholders, decreased its holding by 28% to 1.09 million shares valued at $37.05 million during the June quarter, a number of top five shareholders of the company were bullish. This includes Israel Englander‘s Millennium Management, which was on the heels of Ascend Capital owning 1.03 million shares valued at $34.95 million, after a hike of 69% to its stake during the same period. Ken Griffin‘s Citadel Investment Group also increased its stake massively during the second trimester, to 487,400 shares valued at $16.55 million.