Why These Stocks Started 2016 With The Left Foot

The first trading day of 2016 was not a very happy one for the main U.S. indexes. The S&P 500, Nasdaq and Dow Jones were all down by more than 2% in the morning hours. Among the stocks driving the declines were Facebook Inc (NASDAQ:FB), Advanced Micro Devices, Inc. (NASDAQ:AMD), Vipshop Holdings Ltd – ADR (NYSE:VIPS) and Fiat Chrysler Automobiles NV (NYSE:FCAU). All of these stocks, especially the last one, experienced considerable tumbles on Monday morning, so let’s take a look into the events that triggered their decline and see what the funds from our database think about them.

But why do we track hedge fund activity? From one point of view we can argue that hedge funds are consistently underperforming when it comes to net returns over the last three years, when compared to the S&P 500. But that doesn’t mean that we should completely neglect their activity. There are various reasons behind the low hedge fund returns. Our research indicated that hedge funds’ long positions actually beat the market. In our back-tests covering the 1999-2012 period, hedge funds’ top small-cap stocks edged the S&P 500 index by double digits annually. The 15 most popular small-cap stock picks among hedge funds also bested passive index funds by around 53 percentage points since August 2012 (read the details here).

Back to Monday’s decliners, let’s take a look at Facebook Inc (NASDAQ:FB), which was down about 4% in the morning hours. No particular event seems to have caused the tumble, which looked like a part of a wider trend – U.S. stocks in general were trading down on Monday on renewed worries about an economic slowdown and a plummet in Chinese stocks.

While 2015 was a great year for Facebook Inc (NASDAQ:FB), the number of major hedge funds that disclosed long stakes in the company as of the end of the third quarter of 2015 (128 out of more than 730) was almost 4% lower than in the previous quarter. However, the largest hedge fund shareholder of record, Stephen Mandel’s Lone Pine Capital last declared having increased its exposure by 10%, to 10.7 million shares worth almost $1.0 billion.

Next is Advanced Micro Devices, Inc. (NASDAQ:AMD), which has declined by more than 8% after the company officially presented its new graphics architecture: Polaris. The new 14nm FinFET process based architecture will start shipping around mid-year, but not many details have been revealed yet.

Also similar to Facebook Inc (NASDAQ:FB), hedge funds are turning their back on Advanced Micro Devices, Inc. (NASDAQ:AMD). According to our database, hedge fund interest declined by more than 36% the third quarter. As of September 30, only 11 hedge funds among those we track disclosed long positions in the stock. Moreover, the two largest investors (excluding options holders), Cliff Asness’ AQR Capital Management and D. E. Shaw both trimmed their stakes substantially over the third quarter, to roughly 1.7 million shares and 307,819 shares, respectively.

On the next page, we are going to discuss the performance of the two remaining stocks. 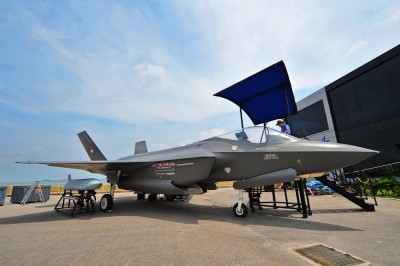 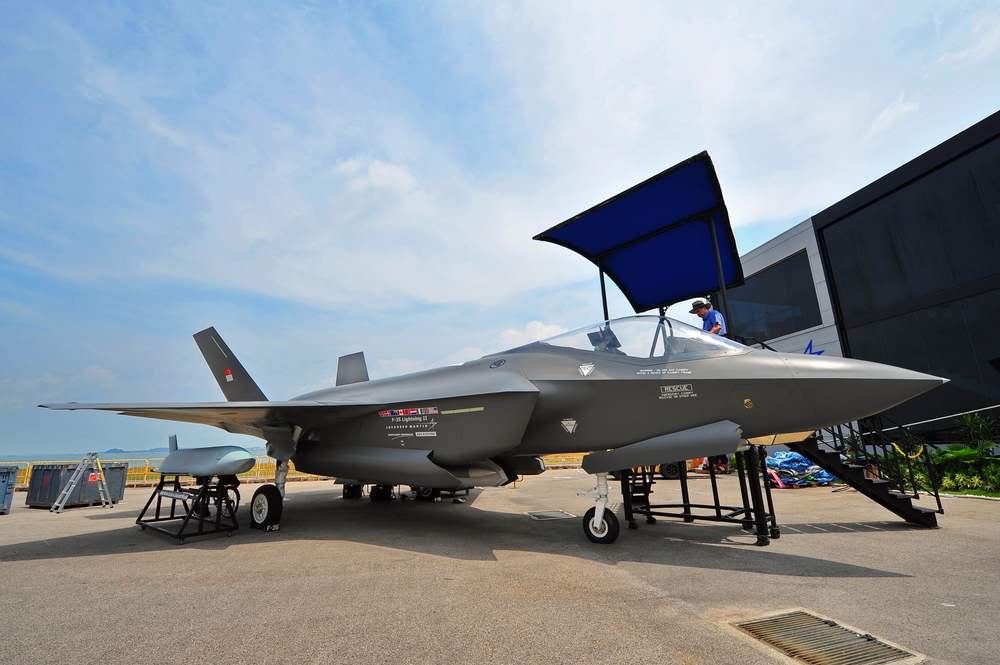 JPMorgan’s Top Dividend Stocks for 2016, Part 4
Monthly Newsletter Strategy
Download a free copy of our newsletter and see the details inside!
Hedge Fund Resource Center
Related News
A Look At Four Stocks Down In Last Trading Session of 2015 Why Are These Five Stocks Trending Today? Why Are These Five Stocks Advancing Today? These Three Big Tech Companies and One Logistics Provider Are In the Spotlight Today Hedge Funds Love These Auto-Manufacturers What Is Going On With These Falling Stocks? Five Tech Stocks That See Billionaires Piling On 11 Most Expensive Cities to Visit in South America in 2015 Top 11 Countries that are Most Friendly to Expats and Retirees 10 Smartphones with Best Video Recording
Billionaire Hedge Funds