A little known Californian biotech working on a liver disease drug just hit international headlines on suggestions that it might be an effective treatment for the Zika virus. Zika is a real hot topic right now, as political delays have stymied prevention spending being signed off, and the efforts to control spread are limited and likely not substantial enough to have any real impact in the virus’s march into the US.

A host of treatments are currently in development, with some looking far more promising than others, but any company that shows promise is picking up a boost to its market capitalization on satellite speculative volume.

There’s a problem, however, and what at first glance looks like it could be good news for the company in question, Conatus Pharmaceuticals Inc (NASDAQ:CNAT), might not be so after all.

First, a quick introduction. Conatus is working to develop its lead (and in terms of value adding, only) candidate, Emricasan. The drug is a liver disease target, as mentioned above, and it is going after a flurry of concurrently run investigative indications, including NASH cirrhosis, severe portal hypertension, NASH fibrosis and fibrosis in liver transplant patients, post-op. It’s a pretty broad spectrum, but these conditions are root-cause similar, so any signs of efficacy in one would serve as a leading indicator of efficacy in another.

The drug is what’s called a caspase protease inhibitor. The way we treat liver disease is pretty much the polar opposite of the way we treat cancer. The former is a degredative condition, while the latter is proliferative. As such, in whereas in cancer we want to initiate cell death (apoptosis) to reduce a tumor size, in patients with liver disease we are looking to halt or slow degradation by inhibiting apoptosis. Caspase is a type of protease, which in turn is a type of enzyme that plays a key roll in apoptosis initiation. By inhibiting caspase, the enzyme can’t initiate the apoptotic process, and this (theoretically) should halt fibrosis and cirrhosis associated with the above mentioned diseases.

The drug has performed well in trials to date across its various indications, and has fast track designation, meaning it’s eligible for approval based on some (predetermined) surrogate endpoints. There are a couple of key near term milestones, including the initiation of a phase IIb in NASH cirrhosis slated for the second half of this year, and a pivotal in NASH cirrhosis investigating liver function slated for the first quarter of 2017.

These all have the potential for interim releases, and liver disease trials are generally relatively quick turnaround (especially those based on surrogate endpoints), so from a core operations perspective, 2017 should be a pretty big year for Conatus Pharmaceuticals Inc (NASDAQ:CNAT).

Now let’s get back to Zika – what’s the issue?

Well, it’s more a moral and ethical issue than anything else, but it could have far reaching implications for the company going forward if it doesn’t play its cards right. The WSJ reported in a Zika focus piece that Emricasan had shown some promise in activity against the Zika virus. Specifically, in an ex vivo environment, the drug was shown to prevent brain cell death in infected samples. The finding came about as part of a wider translational medicine program currently being run by the NIH, and designed to investigate the efficacy of some drugs in indications outside their target application. The program is sponsored by (as in, partly funded by) a company called Spotlight Innovation Inc (OTCMKTS:STLT), and as part of this sponsorship Spotlight is eligible for licensing rights to any compounds found to be effective in alternate indications.

And therein lies the issue.

If the drug is indeed shown to be effective, Conatus Pharmaceuticals Inc (NASDAQ:CNAT) might be forced (ethically, and morally) to license out the rights to the compound to Spotlight, who would then be free to develop it and commercialize it as a Zika drug. Conatus has patent protection on the compound, but if the public turn on the company it would be very difficult to use this patent protection as an argument against out-licensing – especially if Zika poses more of a threat at that time than it does today. Exactly what impact this would have on the company’s liver disease program is unclear (off label use of the Zika drug as a liver disease drug? Unlikely, but possible), but whatever these implications are, they aren’t going to be good for the company.

We’re not short in our bias, and with the flurry of catalysts slated for the next six months there’s plenty of upside potential, but the gains seen yesterday are probably an overreaction to something that might be great for the company from a publicity standpoint, but not financially. 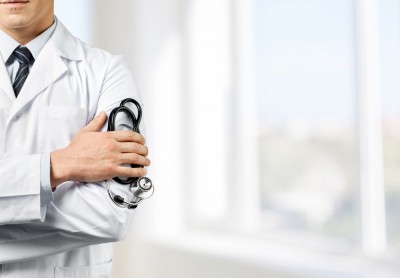 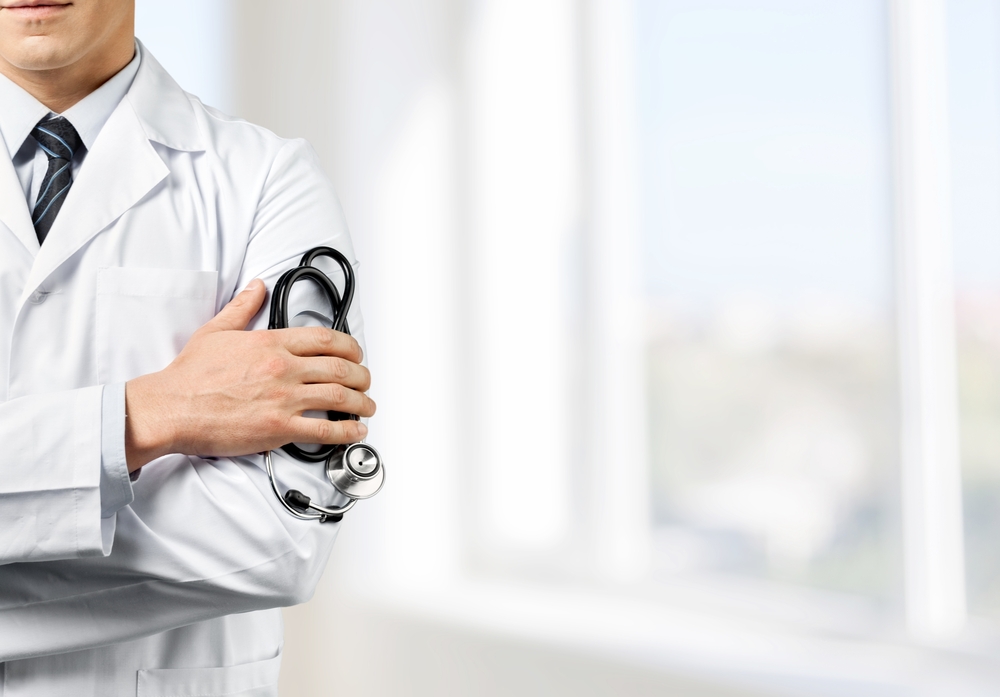 Martin Shkreli Sells All His Shares in Kalobios Pharmaceuticals Inc (KBIO)
Monthly Newsletter Strategy
Download a free copy of our newsletter and see the details inside!
Hedge Fund Resource Center
Related News
Why Are These Five Stocks Rallying on Wednesday? Two Biotech Stocks Have Been Ignoring the Crowd Today and This Metric Says They are Poised to Grow Even Further You Should Follow Hedge Funds Into These Tech and Healthcare Stocks Conatus Pharmaceuticals Inc (CNAT): Healthcor Takes Large Stake; See Conatus’ Needham Healthcare Conference Presentation Inside 11 Biggest Fraternities and Sororities in the US 11 Best Travel Documentaries Streaming on Netflix 11 Best Tech Documentaries Streaming on Netflix
Billionaire Hedge Funds