Spotify Technology (NYSE:SPOT) has been a hot topic as of late, and for good reason. The company went public early this month, making waves in the market when it hit. As one of the largest streaming music providers on earth today, Spotify grabbed the limelight from just about every corner of the media. However, there was one big question? How was Spotify going to compete and take the industry from massive players the likes of Pandora, Apple Music, and Amazon Prime Music?

Knowing that something big had to be done in order to dominate a market with some of the world’s biggest companies as competitors. About a month ago, rumors started to break that the company was working on an update that would likely lead to incredible growth, and while there was speculation, no one really knew what that update was. Nonetheless, investors learned more early this week when the update was announced.

Through the launch the new free mobile App, Spotify unlocked features that were once only available to paying subscribers among the pool of options in the streaming music space. In general, free users can skip songs they don’t like, but only a limited amount of times. Also, users can’t customize their music song by song, that’s a paid feature. However, Spotify aims to be the first one to change that, and take a lion’s share of the market in the process. 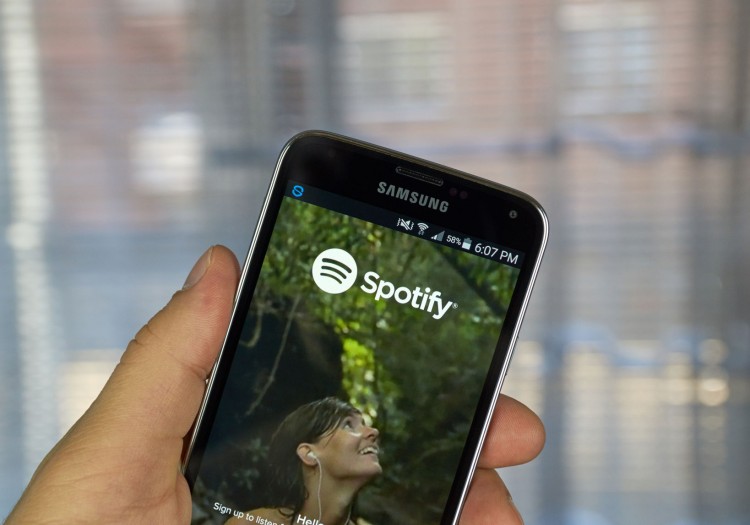 With the free app, users now have the ability to create up to 15 custom playlists, skip as many songs as they want, and enjoy easier navigation in the process. These features are only available to paying subscribers when using services outside of Spotify.

Why This Is Such A Positive For Investors

At first glance, giving away more services that were once reserved for paying customers may seem to be a bad idea, and when it comes to the near term financial data, it just might be. However, in the long run, this could be a big win for all involved.

Spotify seems to be taking on a low margin business model. The idea is to offer as much as you can to your customers for as little money as possible. In doing so, your customer base grows, and if marketing is done properly, you become the head hancho in your industry. Once you get there, it’s time to worry about profits.

This is the same type of story that we saw from what just so happens to be one of the biggest companies in the world, Amazon. While it was growing, the company took out massive amounts of debt to build facilities, all while operating on a low margin model. Throughout the process, many criticized the company for its model, saying that it would never make it to profit. Well, here we are, Amazon is consistently making a profit, and just so happens to have a market cap of more than $760 billion. At the end of the day, Spotify could execute Amazon’s playbook to higher long-term profits.

With an average daily volume of more than 4.5 million shares, Spotify stock is one of the most heavily traded on the market today. While we’re likely to see ups and downs, with such interest in the stock and the company’s push to become the leader of the market, what matters for investors is long-term profits. By aggressively growing its free tier, Spotify will convert these new free users to paid users over time and finance this by serving ads.

Is Spotify A Good Stock To Buy?NYSE:SPOT