NVIDIA Corporation (NASDAQ: NVDA) recently struck a deal to acquire Arm Limited from SoftBank Group for $40 billion.  The combination will bring together NVIDIA’s AI computing platform with Arm’s vast ecosystem to “create the premier computing company for the age of artificial intelligence,” according to NVIDIA.

The deal is a hot topic in the technology industry. The driving point for this acquisition is artificial intelligence (AI), and NVIDIA wants to own the huge chipmaker company and design ARM CPU datacenter platform. Tech experts and analysts see the deal a positive development. In Forbes, analyst Patrick Moorhead wrote, “I think the deal ‘fits like a glove’ in that Arm plays in areas that Nvidia does not or isn’t that successful, while NVIDIA plays in many places Arm doesn’t or isn’t that successful.” Wall Street also apparently loves the move; the market cap of NVIDIA increased by $17.5 billion on Sept. 14 – nearly covering the $21.5 billion in shares Nvidia will give Softbank in the deal.

Lets take a look at this interesting article on stratechery.com that discussed the deal in a detailed way. Both companies, in a standalone scenario, had different business models. Arm does not sell its own chips, rather it licenses chip designs to those companies who are involved in chip design manufacturing. Its chips perform in many mobile devices, micro-controllers and CPU’s, and it also license semi-design chips like that of Apple which generates its own chips but uses the instructions provided by ARM. The ARM license is not free and they charge a fair bit of amount for it. NVIDIA, on the other hand, is a graphic designing company, focusing on graphic cards. It is an integrated maker of hardware and software, and their hardware is commonly the graphic cards of different kinds including GeForce RTX 30 series, TNT cards and 3D graphic cards for games.

According the founder and CEO of NVIDIA Jensen Huang, NVIDIA should acquire ARM for three reasons. The first reason is that it gives NVIDIA the ability to use ARM’s vast network of customers and partners to expand its IP portfolio. The second reason is that ARM has no specialty in CPU datacenter platform, and NVIDIA can provide that software in the form of CUDA. The third reason for this deal is that NVIDIA is looking forward to invent in AI.

NVIDIA is likely to adopt the business model of Arm, in which case it would better be called a reverse acquisition. Huang thinks that it is the lack of software that has left behind ARM in the datacenter and his company will try to address this problem by designing software. NVIDIA already has CUDA in the first place, which in combination with the hardware, has paid off in a many ways. Both CUDA – which is dominant in machine learning – and graphic cards – which costs hundreds of dollars – make a tremendous investment for NVIDIA. Following the same strategy, NVIDIA will design software to better utilize the vast channel of ARM to sell its products.

NVIDIA Corporation (NASDAQ: NVDA) is a very popular stock among the hedge funds we track. NVDA ranked #27 in our list of the 30 most popular stocks among hedge funds. At the end of the second quarter, a total of 92 funds tracked by Insider Monkey held long positions in the company. The largest stake in NVDA was held by GQG Partners, followed by Citadel Investment Group. Other investors bullish included Fisher Asset Management, D E Shaw, and Renaissance Technologies. 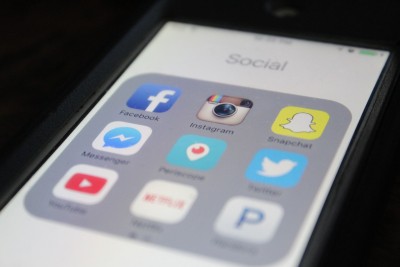 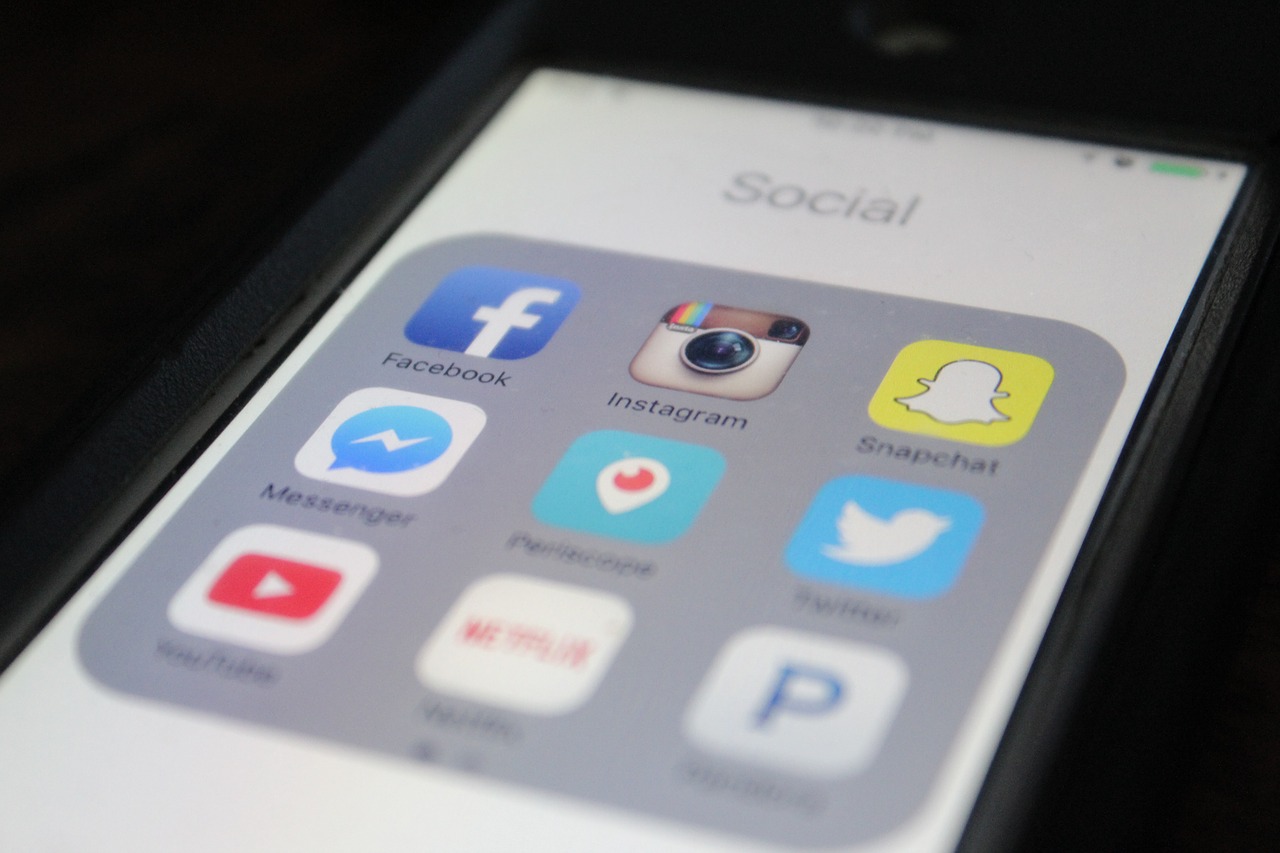 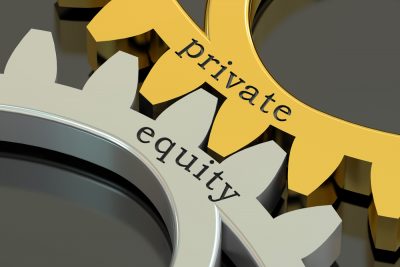 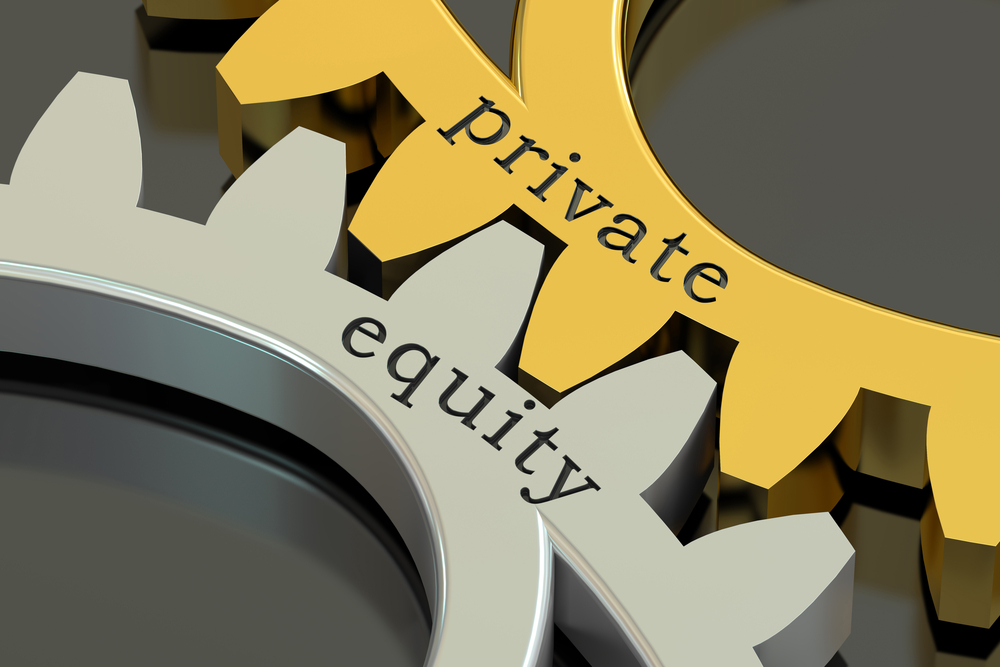 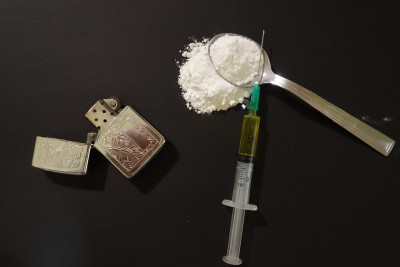 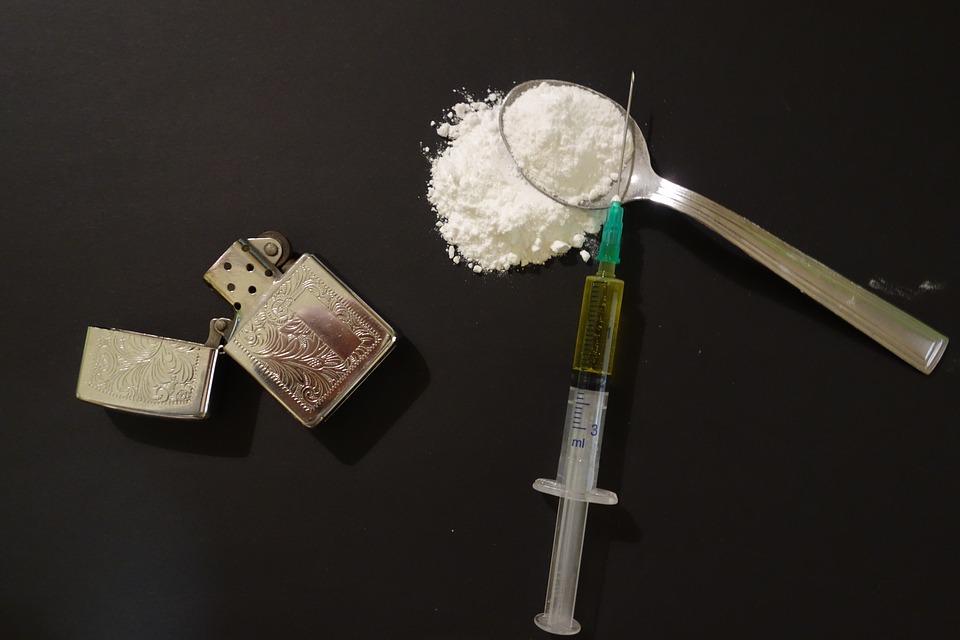 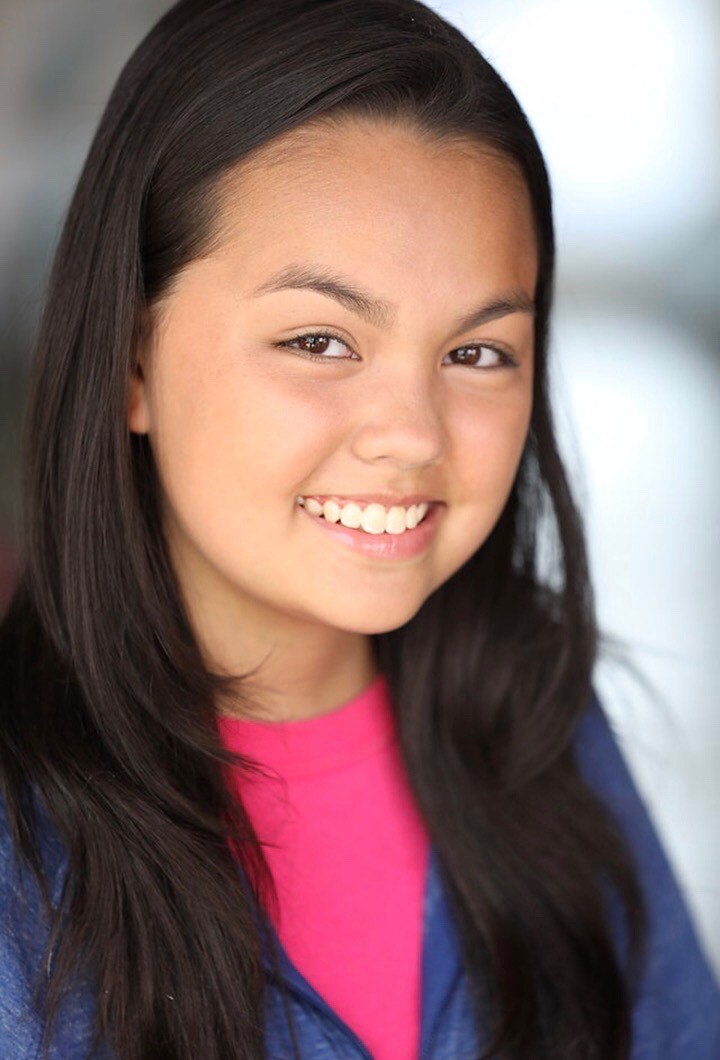