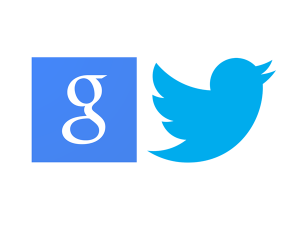 Quintanilla reported that some reports suggest Google Inc (NASDAQ:GOOGL) as one of the two companies that has approached Twitter Inc (NYSE:TWTR) with some serious interest in taking over the proceedings at the company. He added that the rumors suggest Twitter Inc has hired Goldman Sachs Group Inc (NYSE:GS) to advise them on the takeover matters.

Google Inc (NASDAQ:GOOGL) is a company which relied heavily on organic growth and has built up their own business rather than depending heavily on the M&A’s. But Google has not done particularly well in the social media sector. Some also suggest that Google Inc (NASDAQ:GOOGL) could have done this takeover much earlier when Twitter Inc stock was at its lowest. Twitter Inc stock went up by more than 45% in this year. If Google had made this takeover approach earlier they would have settled with a much cheaper deal. But why now when the valuation of Twitter has gone much higher? Also Google has to face the regulatory approval in case the deal has to go through successfully.  Steinberg said that he is not foreseeing this deal happening and he pointed at his reasons for the opinion.

“Regulatory approval; Absolutely. Remember, Google kind of stepped back from Groupon rumors, because they didn’t think they can get that approval right now. I don’t see this happening, because $34 billion market cap for Twitter, a $370 billion market cap for Google and a stock deal be a bif 10% – 20% depending on what the premium is going to be. Google doesn’t do stuff like or hasn’t done stuff like that unlike Facebook. They will have a $100 billion in cash by 2016 according to a WSJ. So conceivably they can do it in cash. But I don’t just see it. The government would never allow. Google is under so much scrutiny right now,” Steinberg said.

Steinberg said that the government is all over Google for privacy, antitrust violations, etc and he feels that government would never allow Google for such a deal. 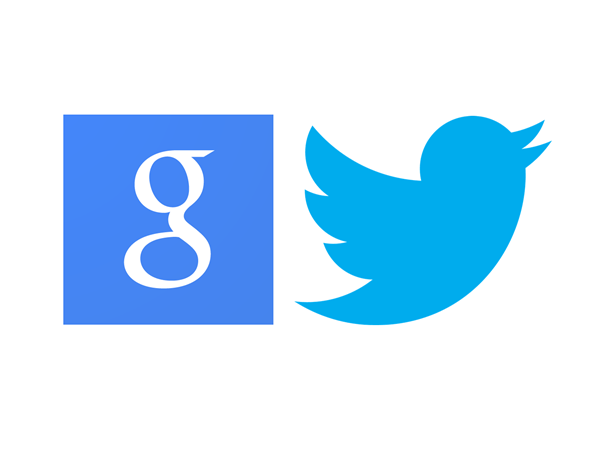 Why Google Inc (GOOGL) Is The Only Potential Twitter Inc (TWTR) Suitor: Charles...