Why J C Penney, American International Group & Others Are Trending on Monday?

Markets opened higher today, but started declining  after the announcement of manufacturing data, according to which the Institute for Supply Management’s (ISM) index of national factory activity fell to 50.8 in March from 51.8 in February, and was below the expected 51.4. Meanwhile, several stocks are making headlines today, including Halliburton Company (NYSE:HAL), Baker Hughes Incorporated (NYSE:BHI), Intercontinental Exchange Inc (NYSE:ICE), J C Penney Company Inc (NYSE:JCP) and American International Group Inc (NYSE:AIG). This article examines the reasons behind the movement in these stocks and sheds light on the hedge funds’ positions in them.

Halliburton Company (NYSE:HAL) and Baker Hughes Incorporated (NYSE:BHI) announced on Sunday that they had called off their proposed merger after resistance from the regulatory authorities of several countries. The $34.6 billion deal would have merged two of the biggest oil companies in the world. The merger had been part of Halliburton’s strategy to beat Schlumberger Limited. (NYSE:SLB) in terms of revenue, but the deal faced fierce resistance from regulatory circles in the US and Europe. Last month, the US Justice Department filed a lawsuit, challenging the merger, saying that it would result in a surge in oil prices and pose a threat to competition in the industry. In January, the European Commission announced its in-depth investigation of the proposed merger on competition concerns. After the deal is terminated, Baker Hughes Incorporated (NYSE:BHI) will get a $3.5 billion breakup fee from Halliburton Company (NYSE:HAL).

Among the funds we track, 53 funds held long stakes in Halliburton Company (NYSE:HAL) and 47 funds had positions in Baker Hughes at the end of the last year As of December 31, Charles Paquelet’s Skylands Capital owned 102,200 shares of the company. On the other hand, Jeffrey Ubben’s ValueAct Capital has more than 23 million shares of Baker Hughes Incorporated (NYSE:BHI).

London Stock Exchange Group and Deutsche Boerse are likely to delay the vote on their proposed merger until after the June 23 Brexit referendum, according to a report from Reuters. This would give Intercontinental Exchange Inc (NYSE:ICE) more time to decide about its likely counter bid for the British stock exchange.

Last month, Deutsche Boerse announced that it had reached a merger agreement with London Stock Exchange Group worth $30 billion. Intercontinental Exchange Inc (NYSE:ICE) is bracing for a counter bid to acquire London Stock Exchange Group, which is expected to hold a shareholder meeting to vote for the merger with Deutsche Boerse before June 23. Intercontinental Exchange Inc (NYSE:ICE) has to file a counter bid seven days before the meeting. On Friday, Deutsche Boerse issued an explanation of the comments made by its chief financial offer, Gregor Pottmeyer, that Brexit would be a risk for US exchanges,  saying that Pottmeyer’s comments are his own views.

A total of 50 investors among those tracked by us held positions in Intercontinental Exchange Inc (NYSE:ICE) worth $2.3 billion at the end of last year. William Von Mueffling’s Cantillon Capital Management owns more than one million shares of the company as of the end of March. 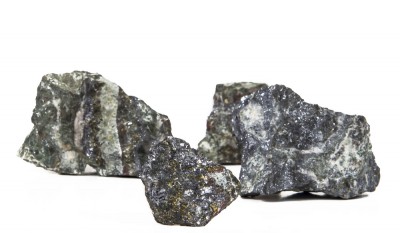 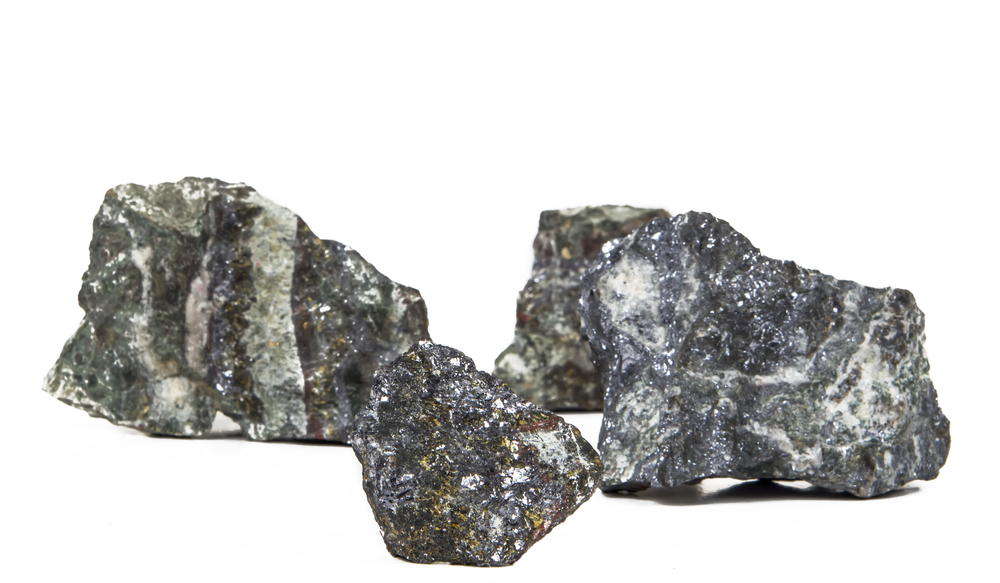