Once a booming industry that was a darling on Wall Street, for-profit education has suffered an ignominious decline in recent years (at least in the U.S), exemplified by the collapse of both Corinthian Colleges and ITT Educational Services, two of the leading institutions in the U.S.

The scandals that engulfed both companies, which included allegations of fake job placements for students, phony enrolment and graduation statistics, and deceptive and predatory recruitment practices, ultimately lead to the demise of both companies after the Department of Education excluded their programs from receiving students which required federal loans, a death knell for both companies.

The cases sent shockwaves throughout the industry at large, which, when coupled with tightening government standards for loan issuance to prospective students, lead to for-profit enrolment declining precipitously between 2010 and 2016. Student enrolment at The University of Phoenix, run by Apollo Education Group Inc (NASDAQ:APOL), long the industry’s titan, imploded by 70% during that period, leading to a slew of campus closures and layoffs. Other institutions like DeVry University (now known as Adtalem Global Education Inc (NYSE:ATGE)), Career Education Corporation, and Hondros College also endured notable enrolment declines during the period. 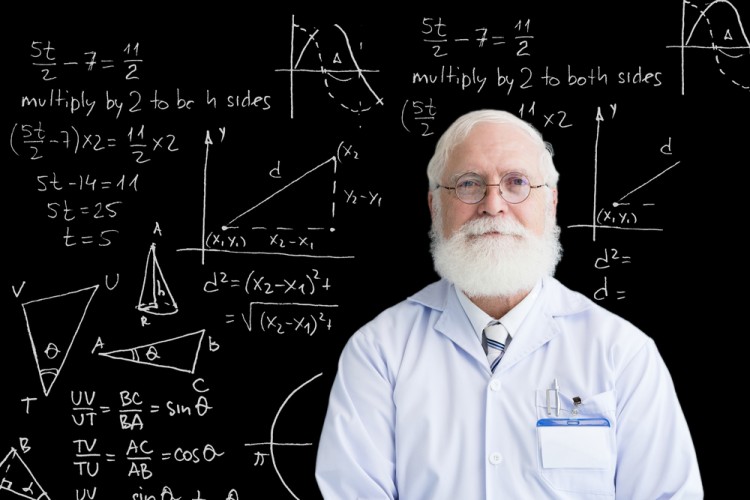 Amid this backdrop, it’s not surprising that investors remain wary of the sector and the players still in it. While the U.S for-profit market is still somewhat stagnant, it has one major thing going for it, that being Education Secretary Betsy DeVos, a supporter of the for-profit industry who has worked to undo some of the regulations implemented during the Obama era that spurred the crackdowns on Corinthian and ITT. The result could be a revitalized for-profit industry where big opportunities will exist for aggressive companies to fill the void left behind by past closures and shutdowns.

While investing in education stocks may not be for the faint of heart, Insider Monkey has developed an investment strategy that is perfect for those investors and any others. Our flagship “Best Performing Hedge Funds Strategy” invests in the consensus picks of the top 100 best performing hedge funds every quarter. This strategy gained 4% last quarter vs. a loss of 1% for the S&P 500 ETF (SPY), and since its inception in May 2014, has returned 74.4% vs. 49.7% for the SPY. You can see our latest picks by trying our newsletters free of charge for 14 days.

Will Engaged Capital Be the Catalyst that Takes Apogee Enterprises’ Stock... 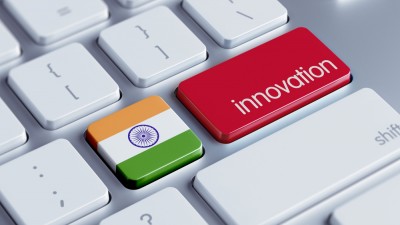 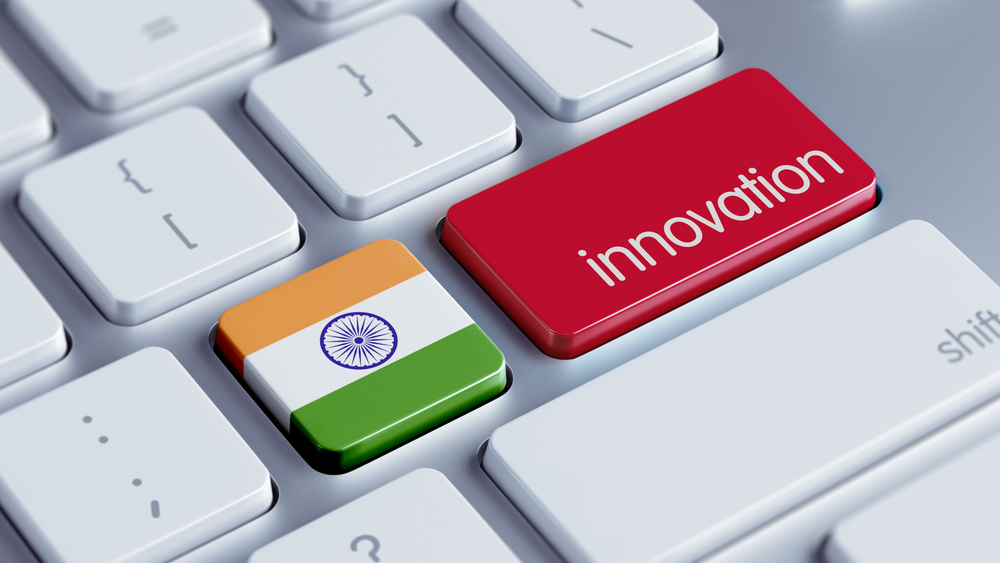 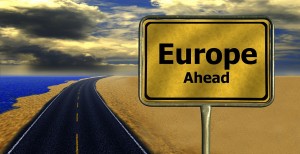 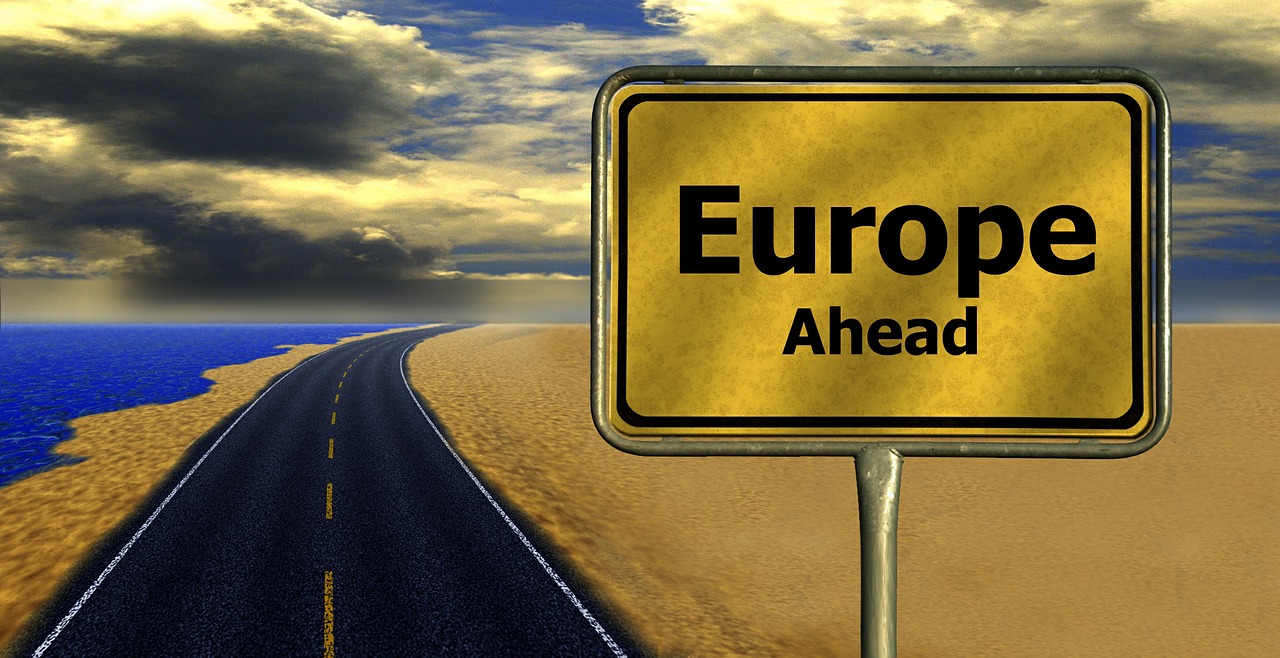