Food stocks have been a staple of investors’ portfolios for decades and have rewarded them with fat returns throughout that time. However, the food companies behind those returns have also made non-investors fat, though not financially, thanks to their sugar-laden, nutrition-deprived offerings. That’s led to a concerted effort among consumers to eat healthier in an effort to trim their waistlines, and the Big Food companies are also feeling the pinch.

At Kellogg Company (NYSE:K), annual revenue has fallen in each of the last four years, declining by nearly $2 billion between 2013 and 2017. Conagra Brands, Inc. (NYSE:CAG) has fared even worse, with revenue plummeting by nearly 50% during the same period. Mondelez International Inc. (NASDAQ:MDLZ)’s annual sales have also taken a beating, shedding nearly $10 billion between 2013 and 2017. 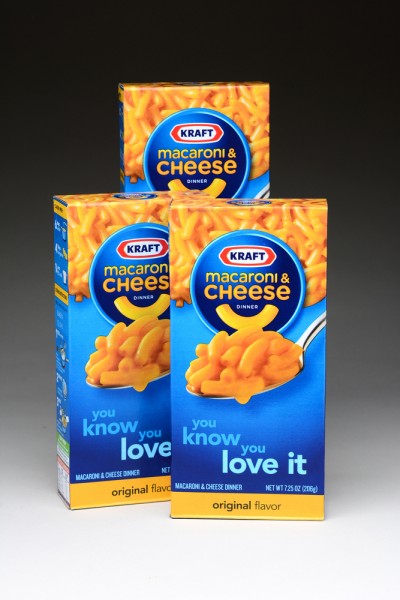 Popular Brands Losing Favor With Consumers: Brands that have long been staples of the American diet have not been spared from consumers’ heightened snubbing of processed foods. Sales of General Mills, Inc. (NYSE:GIS)’s Hamburger Helper fell by 14% in 2012 as Americans increasingly give up ground beef for leaner and (somewhat) healthier meats like chicken and fish. General Mills’ Yoplait yogurt brand endured a sales slump of 11% in 2016 as consumers slurp back increasing quantities of healthier Greek yogurt in its place.

There are two chief problems standing in the way of that halcyon dream. Firstly, less processed foods cost more money to make and thus have lower margins. Food companies are already struggling under the weight of rising transportation costs, which hit 20-year highs in February, prompting General Mills, Inc. (NYSE:GIS) to raise prices on some of its products and slash its 2018 earnings estimates.

Secondly, foods that aren’t as highly processed retain more of their nutritional value, which makes them more filling to consumers and limits the likelihood that they’ll overindulge on those foods. This of course is bad for the food companies, which want to sell you as much nutritionally-starved foods as they can so you’ll eat more and buy more.