Many small-cap stocks were among the biggest gainers of the week that ended on June 26. Notably, the digital watermarking technology provider, Digimarc Corp (NASDAQ:DMRC), audio technology company, Turtle Beach Corp (NASDAQ:HEAR), and the prepaid MasterCard and Visa card issuer, Green Dot Corporation (NYSE:GDOT) all jumped by more than 30% over the last five days. Why did these stocks surge? Were the hedge fund managers right about these stocks? Let’s take a look at the action surrounding these white-hot stocks. 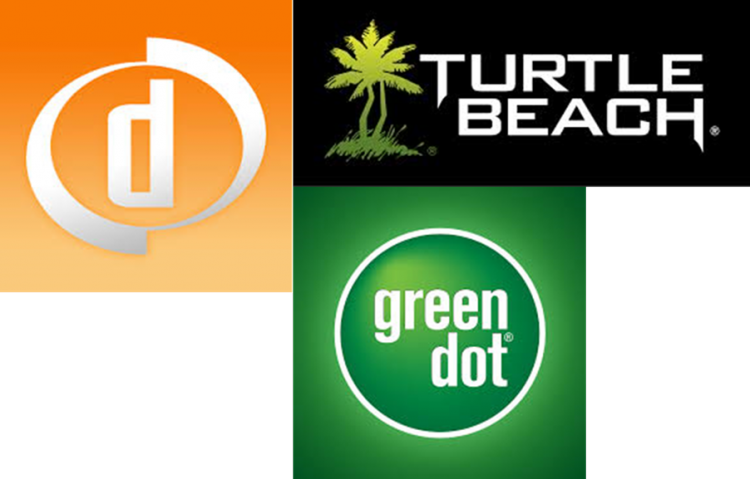 We don’t just track the latest moves of hedge funds. We are, in fact, more interested in their 13F filings, which we use to determine the top 15 small-cap stocks held by the funds we track. We gather and share this information based on 16 years of research which showed that these 15 most popular small-cap picks have a great potential to outperform the market, beating the S&P 500 Total Return Index by nearly one percentage point per month in backtests, and easily beating the most popular large-cap picks of funds, which nonetheless get the majority of their collective capital. Why pay fees to invest in both the best and worst ideas of a particular hedge fund when you can simply mimic only the very best ideas of the best fund managers on your own? Since the beginning of forward testing in August 2012, the Insider Monkey small-cap strategy has outperformed the market every year, returning 145%, nearly 2.5 times greater returns than the S&P 500 during the same period (see more details). Tracking insider activity meanwhile is just as important, as insiders know that extra information about the stock well before portfolio managers and analysts do.

Digimarc Corp (NASDAQ:DMRC)’s stock soared in the last five days following a positive comment from Wal-Mart Stores, Inc. (NYSE:WMT) CEO, Doug McMillon about the company’s digital watermark technology. The stock jumped by around 14% on Tuesday soon after the news broke about the post from the Walmart CEO. The stock gained another 12% on Wednesday and ended the week at $43.19 per share, up by more than 34% for the week. McMillon indicated that they might adapt Digimarc’s digital watermark technology in order to reduce the long queues at Wal-Mart Stores, Inc. (NYSE:WMT)’s checkout counters. The invisible watermark technology from Digimarc makes it easy to scan items, as the watermark is spread all around the product, thereby saving the time needed to search for the bar codes.

At the end of the first quarter, a total of four of the hedge funds tracked by Insider Monkey held long positions in Digimarc Corp (NASDAQ:DMRC), a dip of 20% from one quarter earlier. There was also a 24% dip in aggregate capital investment to $16.5 million by the hedge funds in this stock, compared to the end of 2014. The stock had dropped around 19% in the first quarter. So hedge funds were not bullish on this stock heading into the second quarter. Richard Mashaal‘s Rima Senvest Management holds the largest position in Digimarc Corp with 625,000 shares valued at $13.7 million. From an insiders perspective, there were no insider purchases of the stock this year, though there was one insider selling the stock: Chairman and CEO of Digimarc Corp (NASDAQ:DMRC), Bruce Davis has sold around 24,000 shares in multiple transactions this year.

Turtle Beach Corp (NASDAQ:HEAR) skyrocketed on Wednesday as the stock went up by around 40% on that day. The audio technology company made an announcement about a deal with Amplified Resource Group, LLC on Tuesday. According to this deal, ARG will be able to add Turtle Beach Corp (NASDAQ:HEAR)’s HyperSound Clear to its product portfolio for the hearing-impaired healthcare industry. HyperSound Clear technology can help direct 3D crisp sound to individuals with hearing loss. Following this announcement on Tuesday, the stock gained around 40% on Wednesday, but eventually dropped around 3% and 9% on Thursday and Friday respectively, ending the week with a 30.69% gain to $2.47 per share. Average Analysts’ price target on Turtle Beach Corp (NASDAQ:HEAR) is at $4.42 per share, suggesting considerable remaining upside still.