Citron Research is one of the most respected short sellers in the financial world, owning a lengthy history of correctly predicting stocks that would eventually run into difficulties both minor and major. According to Wall Street Journal analysis, of Citron’s 111 short-sale reports issued between 2001 and 2014, 90 of the stocks covered were down a year after the report, while just 21 were up.

In this article we’ll cover three of Citron’s latest reports, including their bearish calls on Inogen Inc (NASDAQ:INGN) and Netflix, Inc. (NASDAQ:NFLX), both of which have shrugged off Citron’s calls thus far. We’ll also check out Citron’s bullish take on Snap Inc (NYSE:SNAP).

We monitor hedge fund activity as well as activists like Citron Research to help identify profitable stock picks. Our flagship “Best Performing Hedge Funds Strategy” gained 4% last quarter vs. a loss of 1% for the S&P 500 ETF (SPY), and a further 7.6% so far in the second-quarter compared to a 0.9% loss for the SPY. Since its inception in May 2014 this strategy, which invests in the consensus picks of the top 100 best performing hedge funds every quarter, has returned 87.8% vs. 53.3% for the SPY. You can see our latest picks by trying our newsletters free of charge for 14 days. 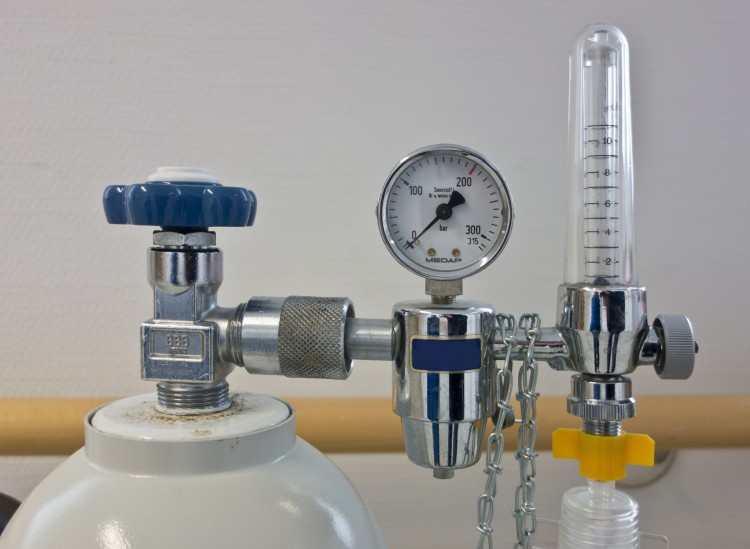 Citron released a report on Inogen on May 24 which called for a nearly 50% contraction in the stock as a best-case scenario. Inogen Inc (NASDAQ:INGN) has gained over 500% since the beginning of 2016 and more than 50% in 2018. Citron believes Inogen’s valuation has completely lost touch with reality, trading at 2x to 3x the revenue and EBITDA multiples of its peers.

Citron noted that Inogen Inc (NASDAQ:INGN) appears to be getting credit as a disruptor in its field despite being a single product company (oxygen concentrators) selling a fairly standard product in a field with low barriers to entry and Medicare rates that are anticipated to fall alongside the traditional oxygen market. Nor is Citron at all bullish on the company’s ability to stave off rising competition given that it devotes a meager 2% of its revenue to R&D, a fraction of what its peers do, and has no pipeline of products on the horizon.

Following the release of Citron’s report, Inogen shares fell by 8%, but quickly made up those losses and have continued to move higher. In response to some of the points made by Citron, Needham analyst Mike Matson declared that Inogen’s valuation isn’t unreasonable given its growth rates, and wrote that its R&D spending is sufficient. He has a $215 price target on the stock.

On the next page we’ll look at Citron’s bearish thoughts on Netflix, Inc. (NASDAQ:NFLX) as well as its surprisingly bullish take on this social media company.

This Biotech Investor’s Picks Returned 31% in Q1; Here Are Its New Bets...