PG&E Corporation (NYSE:PCG) shares are having one of their worst days in years, losing nearly 10% after it came to light that downed PG&E power lines may be responsible for starting one of the deadliest wildfires in California’s history.

The inferno, which started Sunday and has claimed the lives of at least 32 people, may have started due to power lines being knocked down during a windstorm on Sunday, when winds were gusting as high as 70 miles per hour. Those winds then exacerbated the issue by rapidly fanning the flames, which have consumed over 220,000 acres of California land since.

PG&E Corporation (NYSE:PCG) was sent a letter by the California Public Utilities Commission yesterday, formally reminding it that it must preserve any and all evidence related to the wildfires, such as failed poles, conductors, and any associated equipment. 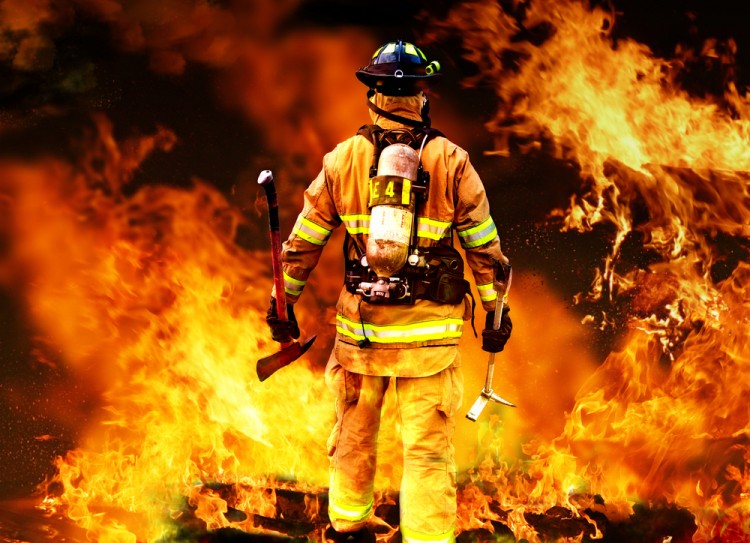 The big risk that investors are shielding themselves from today would be a finding that the company was negligent in some respect with regards to the downed power lines, which would almost certainly prove exceedingly costly to PG&E financially, in the form of fines and claims settlements.

While there is currently no evidence to suggest that will be the case in this instance, PG&E has been found negligent during some wildfires in the past, including the Butte Fire in 2015, which destroyed 549 homes, killed two people, and resulted in the company being hit with a $90 million firefighting bill.

Should PG&E be found negligent in this case, the company would likely be looking at a much steeper bill, given the far greater damage (over 3,500 homes and businesses have been destroyed) and loss of life. In one example of a more extreme case, San Diego Gas & Electric paid out nearly $700 million to cover insurance claims in 2007 when its power lines started three major fires. A huge campaign involving close to 8,000 firefighters is currently underway in an effort to contain the blaze, with more than 800 firetrucks being deployed, 73 helicopters, and 30 planes.

PG&E Corporation (NYSE:PCG) was owned by 26 hedge funds in our database on June 30, a jump from 19 shareholders on March 31. One of the funds to buy shares of the stock in the second-quarter was Stuart J. Zimmer‘s Zimmer Partners, which opened a position containing 975,000 shares worth nearly $65 million.

This Hedge Fund Manager Thinks The Market May Increase 30% By December 2018
Monthly Newsletter Strategy
Download a free copy of our newsletter and see the details inside!
Hedge Fund Resource Center
Billionaire Hedge Funds