Barron’s has recently published a rather controversial article on Alibaba Group Holding Ltd (NYSE:BABA). In the bearish piece, Barron’s Jonathan Laing wrote that Alibaba could fall by 50%, citing Alibaba’s forward PE of 25 versus eBay Inc (NASDAQ:EBAY)’s 15. Laing also questioned Alibaba’s financial claims, writing that Alibaba’s total number of users of 367 million and its average GMV per user of $1,215 per year did not make any sense given government estimates of China’s online shopping population and China’s low GDP per capita. 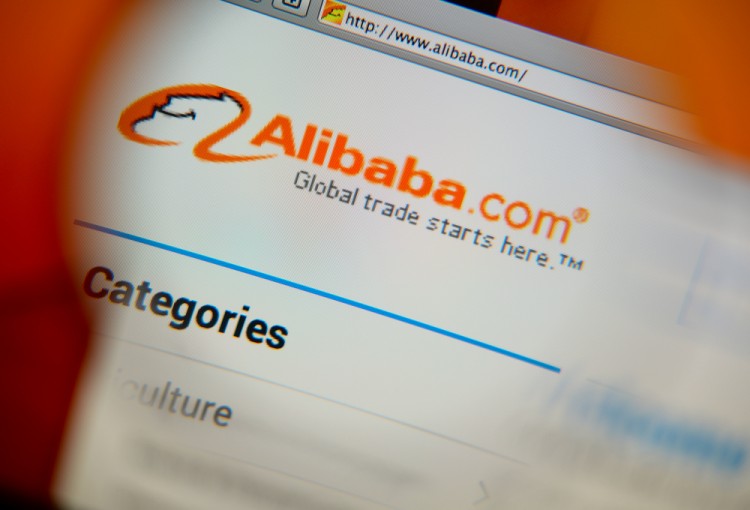 While poignant, there are some questions over the writer’s assumptions and Alibaba has also issued a response to the Barron’s claims.

Laing does not give any credit to Alibaba’s future growth. Alibaba’s EPS grew an average of 100% per year for the last five years. Analysts estimate Alibaba’s EPS will grow 24% year over year over the next five years versus eBay Inc (NASDAQ:EBAY)’s 9.5% year-over-year appreciation. Faster growing companies deserve higher valuations. From a growth perspective, Alibaba is cheaper than eBay and its PE will eventually be lower than eBay Inc (NASDAQ:EBAY)’s if analyst predictions pan out.

Laing’s column questions Alibaba Group Holding Ltd (NYSE:BABA) ‘s numbers, hinting that Alibaba numbers aren’t correct. If Alibaba’s numbers aren’t correct, Alibaba should have high short interest. However, currently only 9.8% of Alibaba’s float, or 74 million shares, was short as of August 31, which is not a red flag. There are many other legitimate companies with comparable or larger short floats including Tesla Motors Inc (NASDAQ:TSLA), JD.Com Inc (ADR) (NASDAQ:JD), and Netflix, Inc. (NASDAQ:NFLX).

Furthermore, a who’s who of hedge funds: Soros Fund Management, Appaloosa Management, and Third Point, have all owned significant stakes in Alibaba at one point, although the funds have all sold out because of the large decline. Given that top hedge funds do exhaustive research, the hedge funds would never have invested in Alibaba if the numbers were so obviously incorrect. We mention the hedge fund activity concerning Alibaba because following hedge funds can generate alpha. Our research shows that the 15 most popular small-cap stocks among hedge funds have outperformed the market by nearly a percentage point per month between 1999 and 2012. We have been forward testing the performance of these stock picks since the end of August 2012, and they managed to return more than 118% over the ensuing three years and outperformed the S&P 500 Index by over 60 percentage points.

Best Performing Hedge Funds Strategy
Download a free copy of our newsletter and see the details inside!
Hedge Fund Resource Center
Related News
Billionaires Can’t Live Without These 10 Stocks The IRS Goes Activist on Jeff Smith, Starboard Value You Should Still Bet on Yahoo’s Spinoff Plans and Here’s Why Hedge Funds Seem to Side with Barron’s Regarding Alibaba and Here’s Why David Tepper’s Thoughts On The Market And The Major Tech Stock He Got Rid Of The Symbiotic Struggles of Yahoo! Inc. (YHOO) and Alibaba Group Holding Ltd (BABA) Billionaires’ Favorite Tech Stocks Led By…eBay Inc (EBAY)?? 6 Easiest Audio Editing Software That Are Free 11 Most Popular Michael Jackson Song of All Time 11 Most Popular Ukulele Songs of All Time
Billionaire Hedge Funds